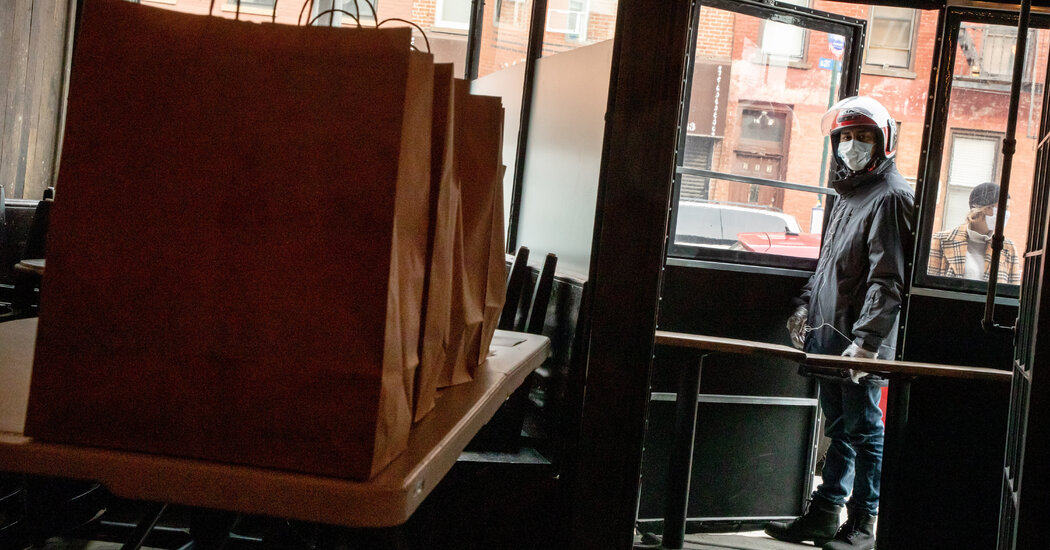 Restaurant ratings traditionally land in November, with the annual release of the latest guides from Michelin and Zagat. Not this year. Both companies have put their 2021 New York guides on hold, and both are pivoting in other directions.

“We’ve postponed the New York guide until there’s a recovery,” Gwendal Poullennec, the international director of the Michelin Guides, said in a recent phone conversation. “Ratings are not appropriate when so many restaurants are closed.”

For now, struggling restaurants have enough to worry about without losing sleep over ratings. (Pete Wells, the New York Times restaurant critic, has been writing reviews, but not assigning stars, for the last several months.) Michelin inspectors are still out in the field, dining as their jobs require, and the group plans to issue a guide as soon as it feels appropriate.

Instead of publishing a guide for California as planned in June, Michelin held an online fund-raiser in late October called “Virtual Family Meal” to help the restaurants.

The company still plans to issue its 2021 guide for France on Jan. 18, despite the surge of the virus in Europe. Its guides for Asian destinations like Tokyo, Beijing and Seoul (its newest, released last week) are on schedule. “We have to adapt to the local situations,” Mr. Poullennec said. A guide to Singapore will be announced next year, although timing is delayed.

The Infatuation, Zagat’s parent company, will not publish a 2021 Zagat guide to New York City restaurants. The guide is crowdsourced, and because of Covid-19 there has not been enough consistent dining out by the public. But it has just announced a new platform called Outpost, a marketplace on which restaurants can sell what they’re calling “one-of-a-kind experiences and products.” Some examples are a holiday feast for six from the Korean steakhouse Cote, and a farmers’ market tour with the chef Greg Baxtrom of Olmsted. Prices start around $50.

The Infatuation has also removed all numerical ratings from its own website, which does not publish a printed guidebook. It also runs Zagat Stories, with first-person accounts of restaurant life in pandemic times.

Another restaurant industry organization with a magazine, StarChefs, released its 2020 list of New York’s “Rising Stars,” but in place of its annual award event for the 27 winners, it has created a campaign to encourage diners to visit the restaurants from Dec. 1 to 15, with special promotions for what it’s calling Rising Stars Restaurant Week.

Michelin has also started highlighting new restaurants in the announcements it makes, something it did for the California event and will continue to do around the world. This year, the company introduced a green star symbol to represent sustainable gastronomy for restaurants that are committed to protecting the environment.

As for Michelin’s other designations — Stars, Bib Gourmand and Plate — Mr. Poullennec said he was confident that the company would release a selection for New York some time next year.

“People really want to come back to the restaurants, and we can encourage them,” Mr. Poullennec said. After all, it’s in the best interest of Michelin and other guides for restaurants to be in business. 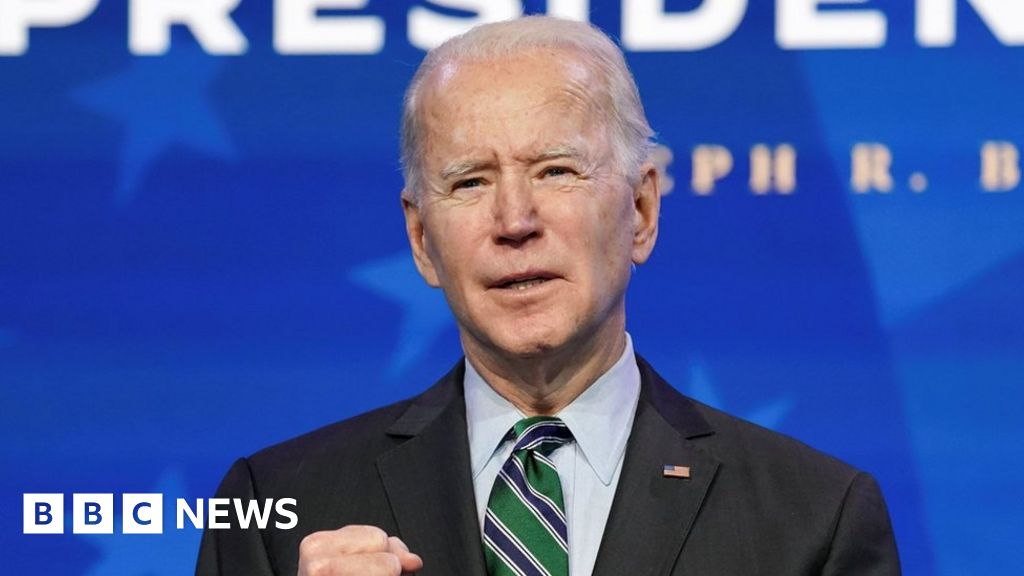 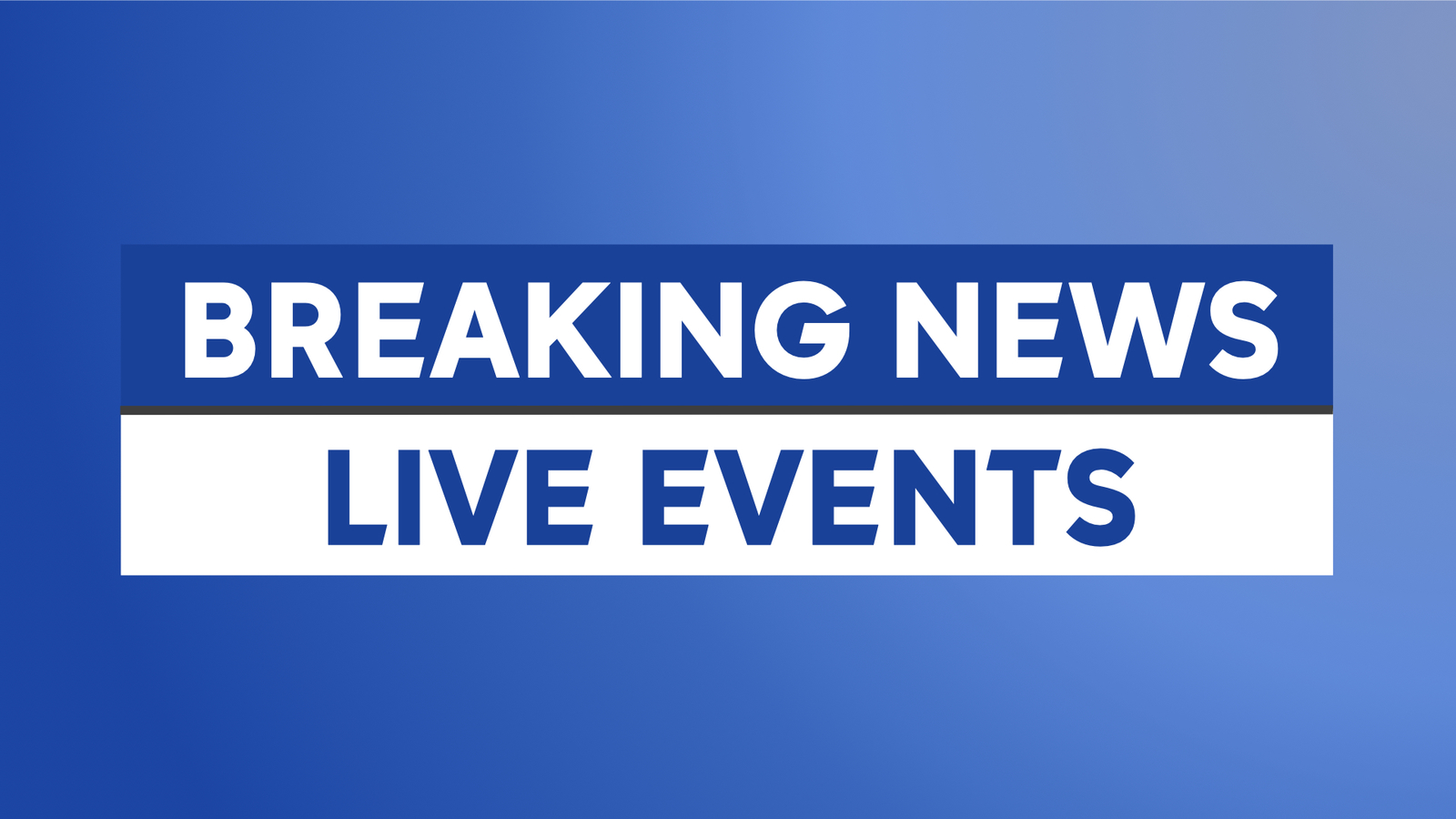