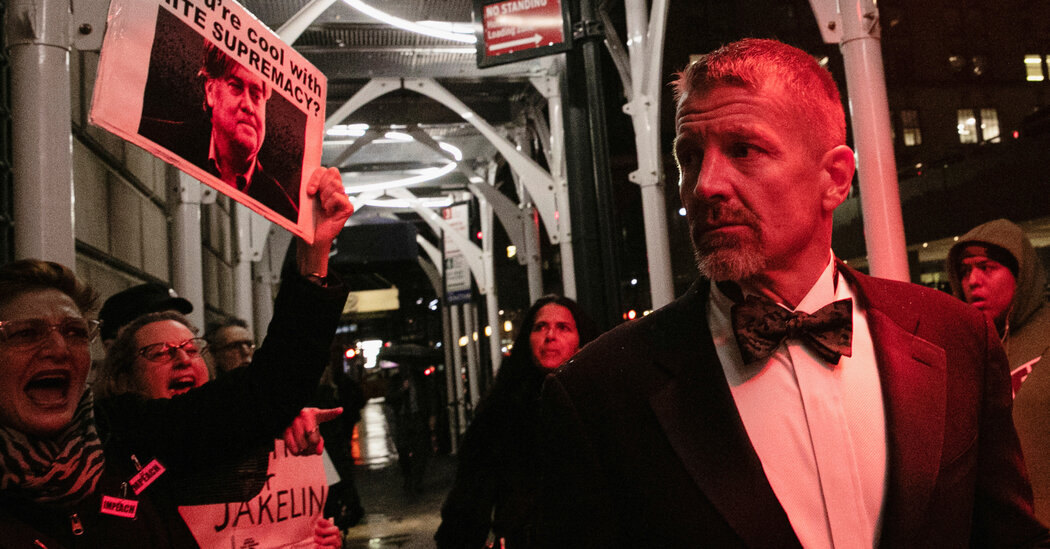 It would not feature Sarah Palin, who had been booked for the event but canceled because of concerns about flying to the New York area from Alaska in the middle of a pandemic, according to someone familiar with her thinking.

It will not be held at the Caldwell Factory, the site listed on the club’s Facebook page. A spokesman for the venue, in the Chelsea neighborhood of Manhattan, said that management had “no knowledge of this event,” adding that no events have been booked there for months.

The only certitude about the gala was that it had morphed into one of the more controversial party-planning decisions in New York City history.

With a second coronavirus wave bearing down on New York, the Young Republican Club — by insisting on staging an in-person party — has thrust itself into a politically charged culture war over masks, social distancing and the virus.

When New York City officials questioned the event, the 26-year-old president of the group, Gavin M. Wax, hurled a Yiddish vulgarity at Brad Hoylman, a Democratic state senator. His club referred to a former city councilman and other Jewish critics as “court Jews.” (Mr. Wax is also Jewish.)

And when Ms. Palin canceled, Mr. Wax quickly found a replacement: Representative Matt Gaetz of Florida, a close ally of President Trump who, in the early days of the pandemic, wore a gas mask on the floor of Congress as he prepared to vote on coronavirus relief legislation.

“I’m honored to be invited, and I’m looking forward to the event,” Mr. Gaetz said in a prepared statement.

New York’s regulations surrounding the virus allow the club to hold an event in a restaurant or similar facility in many areas of the city, provided the gathering does not exceed 25 percent of the venue’s capacity or 50 people, whichever is fewer. In-home gatherings are limited to 10 people.

It’s hard to know if Mr. Wax’s group is in fact abiding by the regulations because he declined to disclose the location of Thursday evening’s event, citing concerns “about the safety of our guests from violent left-wing attacks.”

Mr. Wax also refused to say how many would actually attend, but at least 65 people have indicated on the group’s Facebook page that they are planning to be at the event, as The Daily Beast reported. That would exceed New York’s 50-person maximum.

Mr. Wax declined to be interviewed by phone. But in a series of text messages, Twitter direct messages, tweets and emails, he insisted that the club was following all of New York’s virus-related rules, and that Democrats were hypocritically trying to drive the party out of town, even as they themselves took part in seemingly ill-advised indoor events.

“As it stands now we are legally within our right to hold this gala, following all the necessary precautions,” Mr. Wax said. “Other events have gone on indoors, ours is only receiving attention because we are a Young Republican club.”

Mr. Wax said Mr. Gaetz would appear in person, but it was not clear how he could do so, while also abiding by the state’s quarantine rules. Were Mr. Gaetz to fly in from Florida, state rules would require him to quarantine for at least three days and, without testing, for as many as 14. Mr. Gaetz’s office declined to comment on whether he would be appearing remotely or in person.

The event’s other headline speaker is James O’Keefe, the conservative activist who runs the New York-based Project Veritas. He also declined to confirm his attendance.

At first, Project Veritas’ communications director, Neil McCabe, said Mr. O’Keefe was unavailable for comment and “his schedule is private.”

Afterward, Mr. O’Keefe called and offered a New York Times reporter the opportunity to spy on The Times for Project Veritas.

“We’d love to give you one of our hidden cameras and maybe you could speak with Mr. Baquet,” he said, referring to Dean Baquet, the paper’s executive editor. (The reporter declined.)

New York City elected officials like Mr. Hoylman, whose district includes the listed event space and whose aunt died of the coronavirus, reacted with disbelief when they caught wind of the planned shindig.

“I found it jaw-dropping that any group would organize an in-person gathering that could be a superspreader event, particularly a political organization that should be sensitive to these types of public concerns,” he said in an interview.

Mr. Wax said that the club began planning the event last December and has “gone through a few venues over the last 12 months,” including the Caldwell Factory, which he said was denying its involvement because of “the negative press.”

The person familiar with Ms. Palin’s decision to cancel said that it was her impression that the event has since been moved to a different location, New Jersey, which Mr. Wax denied.

On Thursday evening, Mr. Wax declined further requests for information, saying he was busy with preparations for the secret event. 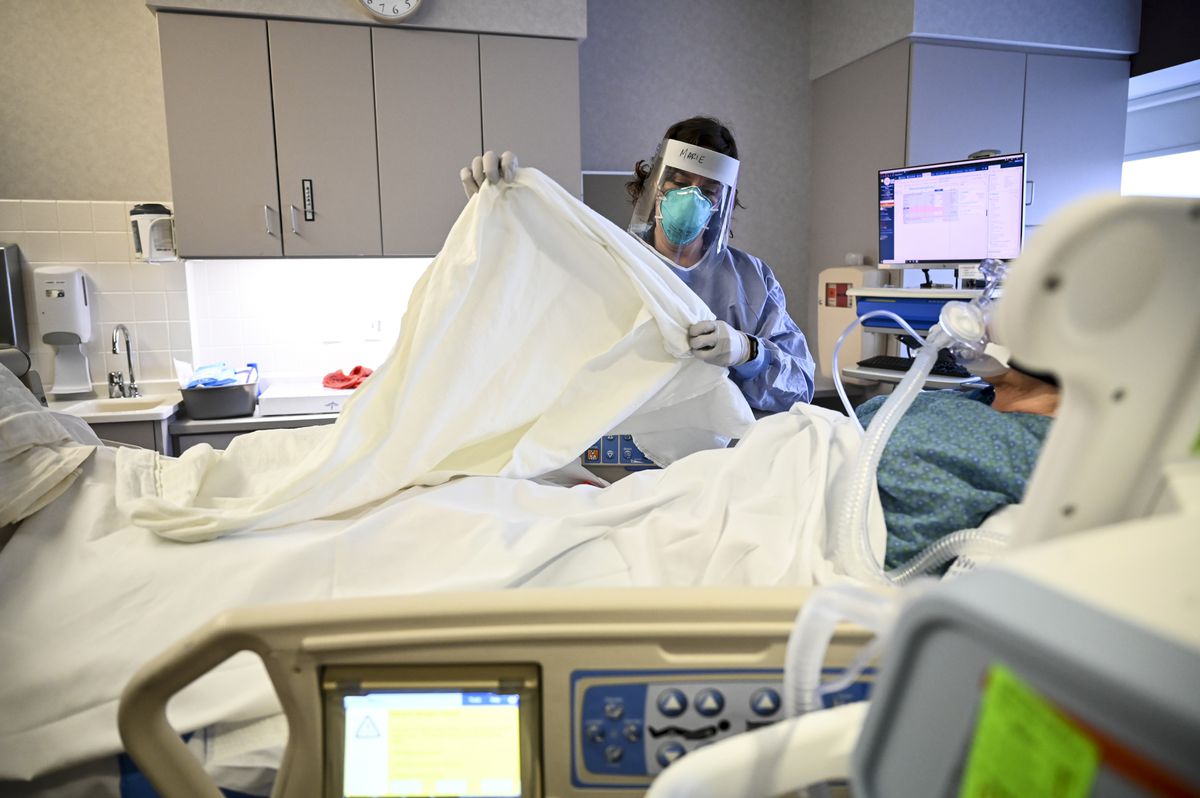