British multinational holding company WPP is acknowledging it has a diversity and inclusion problem.WPP released its workforce diversity data today as part of a commitment to accelerate systemic change in the industry and beyond, including a $30 million commitment to inclusion programs and antiracism charities.WPP noted in a statement that its most recent data is from 2018—date from 2019 is unavailable because the Equal Employment Opportunity Commission suspended collection due to Covid-19—and that the aggregated ethnic demographic data predates the December 2019 sale of research firm Kantar as well as much of its restructuring in the past two years. Despite the data’s limitations, however, the data indicates that WPP employees who identify as Black or African American and Hispanic are underrepresented at all organizational levels. Other holding companies that have released workforce diversity data, like Omnicom and Havas, had comparably poor ethnic and racial minority representation across all organizational levels, but of the three, WPP had the lowest percentage of Black executives at just 2.2%.“We have a huge amount of work to do,” said WPP CEO Mark Read in the statement. “We are not proud of these numbers, and they demonstrate the scale of the task ahead of us.”In light of such numbers, WPP is vowing to work on a “more robust, centralized system of gathering and reporting ethnicity data,” which it intends to publish annually in its Sustainability Report.In June, WPP said it would adopt the 12 actions in the “Call for Change” open letter from 600 & Rising in which Black ad professionals demanded urgent action to advocate for Black people in the industry. WPP also began matching employee donations to antiracism charities and nonprofits up to $1,000 per person or a total of $1 million.In addition, Read said, the holding company has spent the past month reaching out to a more diverse range of educational institutions and candidates by launching a new virtual learning series for students and graduates called NextGen Leaders and by working in partnership with over 300 colleges and universities to attract a diverse pool of early-career talent.WPP also rolled out mandatory antiracism and inclusion training—which it plans to expand to all staff by the end of the year—and established a task force to focus on the challenges Black employees face in North America. The task force includes employees of different seniority levels and will receive external input from organizations such as the 3 Percent Movement, The Advertising Club of New York and Fishbowl.The holding company has also formed an Inclusion Council, whose role is “to give a voice to under-represented groups at the highest level of WPP, recommend programs, policies and initiatives that will systemically create more inclusive and diverse workplaces, advise on leadership succession, remove barriers to progress and help set aspirational targets for elevating talent,” according to the statement.Members serving on the Inclusion Council include the following people:Ajaz Ahmed, CEO, AKQA
Mai Azmy, managing director, Wunderman Thompson Egypt
Karen Blackett, CEO, GroupM UK/UK Country Manager, WPP
Yolanta Boti, creative, Ogilvy UK
Jacqui Canney, chief people officer, WPP
HS Chung, president, H&K Asia
Brian Ellner, executive vice president, growth and marketing, BCW North America
Michael Houston, global CEO, Grey
Demet Ikiler, CEO, GroupM EMEA; Turkey country manager, WPP
Kevin Johnson, CEO, MediaCom Canada
Renee Lavecchia, executive director, VMLY&R Miami
Christina Mallon, global head of inclusive design and accessibility, Wunderman Thompson
Kyoko Matsushita, global CEO, Essence
Andre Passamani, CEO, Mutato
Lindsay Pattison, chief client officer, WPP
Lwandile Qokweni, CEO, Wavemaker South Africa
Stacey Ryan-Cornelius, global chief financial officer/COO, Geometry
CVL Srinivas, India country manager, WPP
Selina Teng, president, Ogilvy Beijing
Stan Woodland, president and CEO, CMI How to Change Who Can Comment on Your Posts 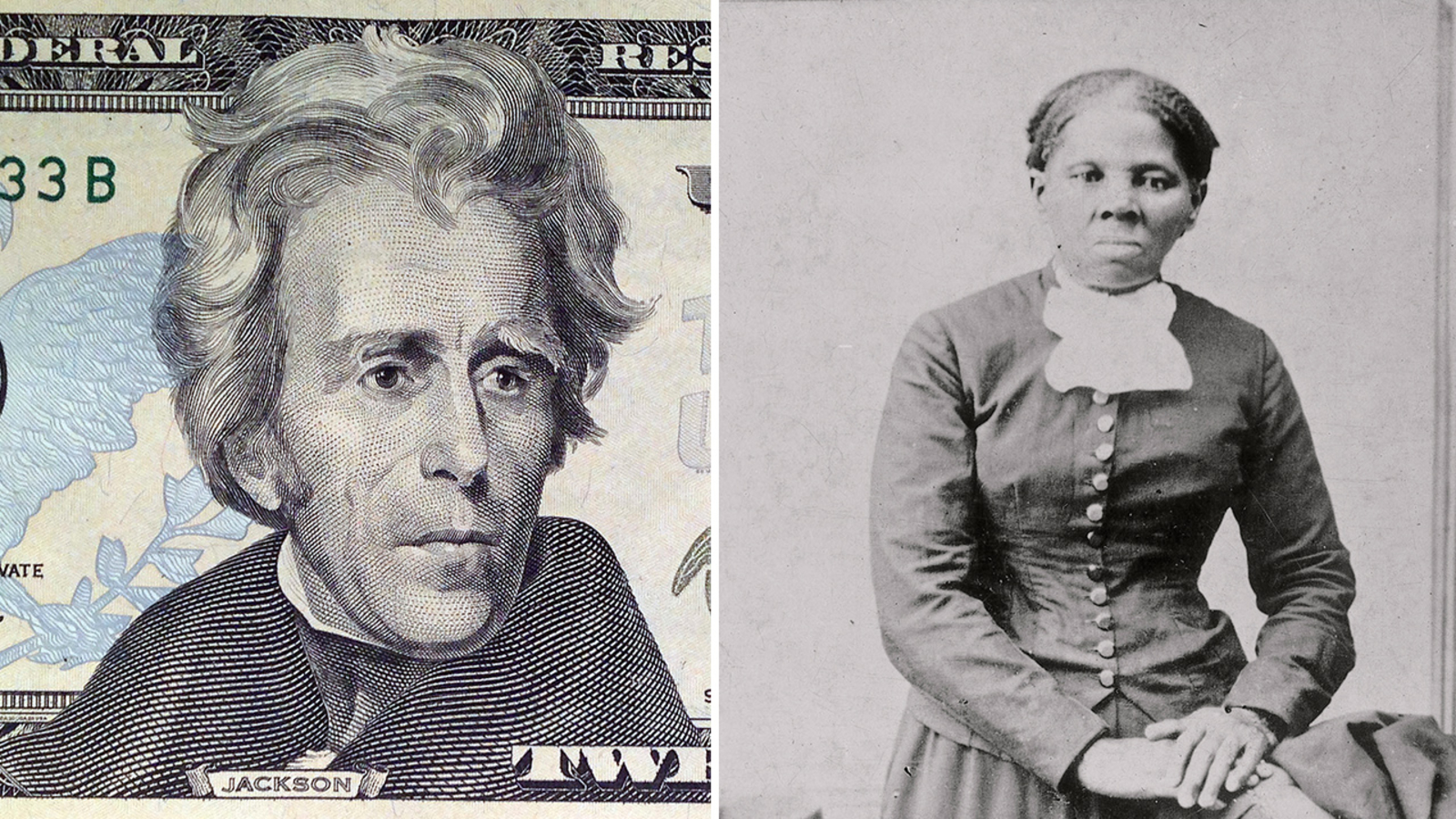