EAST WILLIAMSBURG, Brooklyn (WABC) — Police are searching for the man believed to be responsible for at least five attacks on women in the same Brooklyn subway station.

Manal Guennad, 26, said she knew right away who the man was getting closer to her before pushing her against the wall and hitting her head just after 9 p.m. Saturday.

“My first though was oh my God it’s him,” Guennad said.

Authorities say it’s the same man who has been viciously and randomly pummeling women at the Morgan Avenue subway station since November.

Guennad said he snuck up from behind.

“He didn’t say a word, just started punching me, like randomly beating me up,” she said. “All I was thinking was scream. Someone has to hear you. Someone must be around. Like just scream as loud as you can.”

She said police officers heard her cries for help and they have flooded the station since the assaults began.

But by the time they came to her aid, the assailant had fled.

A victim named Bianca posted on social media that she was assaulted last Monday and had bruises, swelling and cuts all over her face.

At least five women, all in their 20s or 30s, were attacked in the late afternoon to early evening hours and were punched in their faces repeatedly.

Authorities say 50-year-old Benny Watts was arrested and charged with assault and menacing in one of the attacks. He was arraigned and released on New Year’s Day.

He is back on the street after only one of his alleged victims was able to identify him because he was wearing a mask.

He wasn’t charged in Guennad’s assault, but she said she has no doubt he is the same man who punched her – which would mean it was just one day after he was released.

Guennad’s head is still swollen and her back is sore from being pushed against the wall.

And while the headaches won’t go away, she said it’s the fear that is keeping her up at night.

“I’m still traumatized, I avoid the station I literally have PTSD from the staircase,” she said. 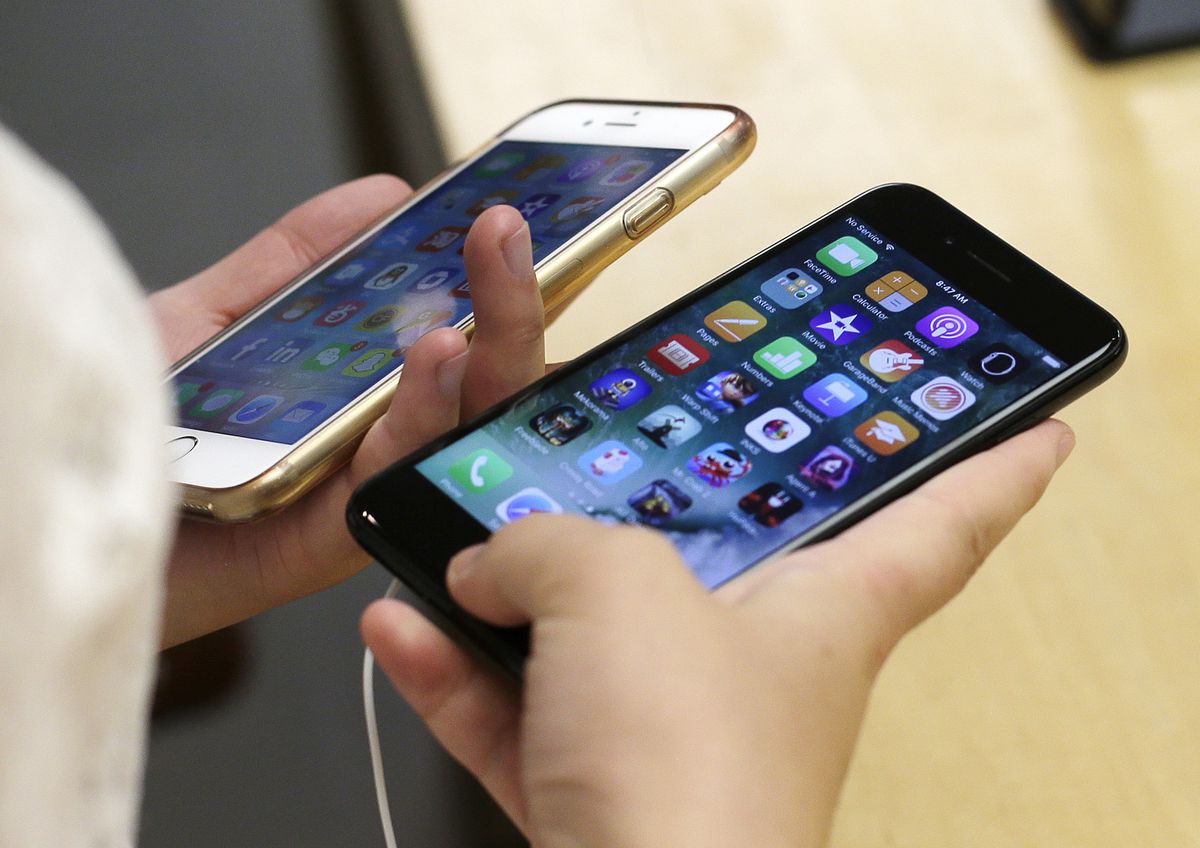