Sports fans may be inclined to temper their excitement—after all, nothing in 2020 has gone as scheduled. But believe it or not, professional sports are beginning their crawl back toward normalcy.With exhibition games underway for both the NBA and MLB, by next week sports fans will find an oasis in an otherwise long drought: Baseball’s shortened season officially kicks off Thursday, and basketball returns the following week.The excitement is palpable—Fox Sports sold 90% of its MLB ad inventory in anticipation of surging audience demand for the return of sports. But, with empty arenas and stadiums due to Covid-19 safety restrictions, leagues have been forced to think outside the box to keep fans engaged.Today, the NBA officially launched its campaign for the league’s restart. The spot, titled “It’s a Whole New Game,” will run across the league’s social platforms and its broadcast partners ABC, ESPN and TNT, and features producer/writer/actress Issa Rae noting ever-so-casually that the world looks different than it did in early March.With clever editing that puts her courtside (and in the huddle) during some of this season’s flashiest moments—including a Ja Morant poster and a Russell Westbrook pregame boogie—Rae intones the league’s new slogan for the restart: “This isn’t the same NBA. It’s a whole new game.”Of course, basketball courts are still 94 feet long, and rims are still 10 feet off the ground.But to minimize the threat of Covid-19, which shelved the season back in March, the league has sequestered its best 22 teams in three Disney hotels in Orlando, Fla. in what it’s calling “The Bubble.”Though it’s the same game, like everything else in 2020, the NBA’s season will be different.“There’s a great deal of irony in that the game is exactly the same—there’s still 10 guys on a court with the same excitement you’re used to,” said Kate Jhaveri, the league’s CMO. “We’d be remiss if we did not address the new-ness.”This is Jhaveri’s first season with the league, after joining last year. She isn’t in Orlando yet but hopes to “revisit” the opportunity when the playoffs happen. During the pause, Jhaveri said the league leaned on its social media channels to keep fans engaged, and is forecasting “unprecedented” interest in the return next week.During the quarantine, engagement across the NBA’s social channels did dip, according to the social measurement company Talkwalker. But, buoyed by bored fans, cultural touchstones like ESPN’s The Last Dance documentary about Michael Jordan saw engagement reach levels similar to the league’s All-Star Game across both Instagram and Twitter.The league is now hoping to keep the momentum rolling into its actual season, integrating fans’ user-generated content into the league’s ongoing campaign. So far, the league has announced partnerships with Twitter, Snapchat and TikTok. Here is the NBA restart court in Orlando: the spaced out chairs are the socially distanced bench, Black Lives Matter is written on the court. pic.twitter.com/XGJu1w4QLC— Malika Andrews (@malika_andrews) July 21, 2020 On Tuesday, journalists inside The Bubble were offered a sneak peek at one of the courts that teams will be using. It’s surrounded almost entirely by digital screens—plenty of potential inventory for advertisers and league partners.“We will have some form of digital advertisements; we’re still working on a lot of the details,” said Jhaveri. “We want to make sure our fans feel as if they are in the middle of the action.”While the NBA wasn’t quite ready to share details on those marketing innovations, the MLB provided some insights into its own plans during a press conference earlier this week.In addition to announcing partnerships with Google Cloud to run the league’s stat-tracking systems and Sony to help fill stadiums with artificial crowd noise, the MLB has made virtual signage to serve as make-goods for disrupted advertising plans between the ball clubs and their partners.Continue Reading 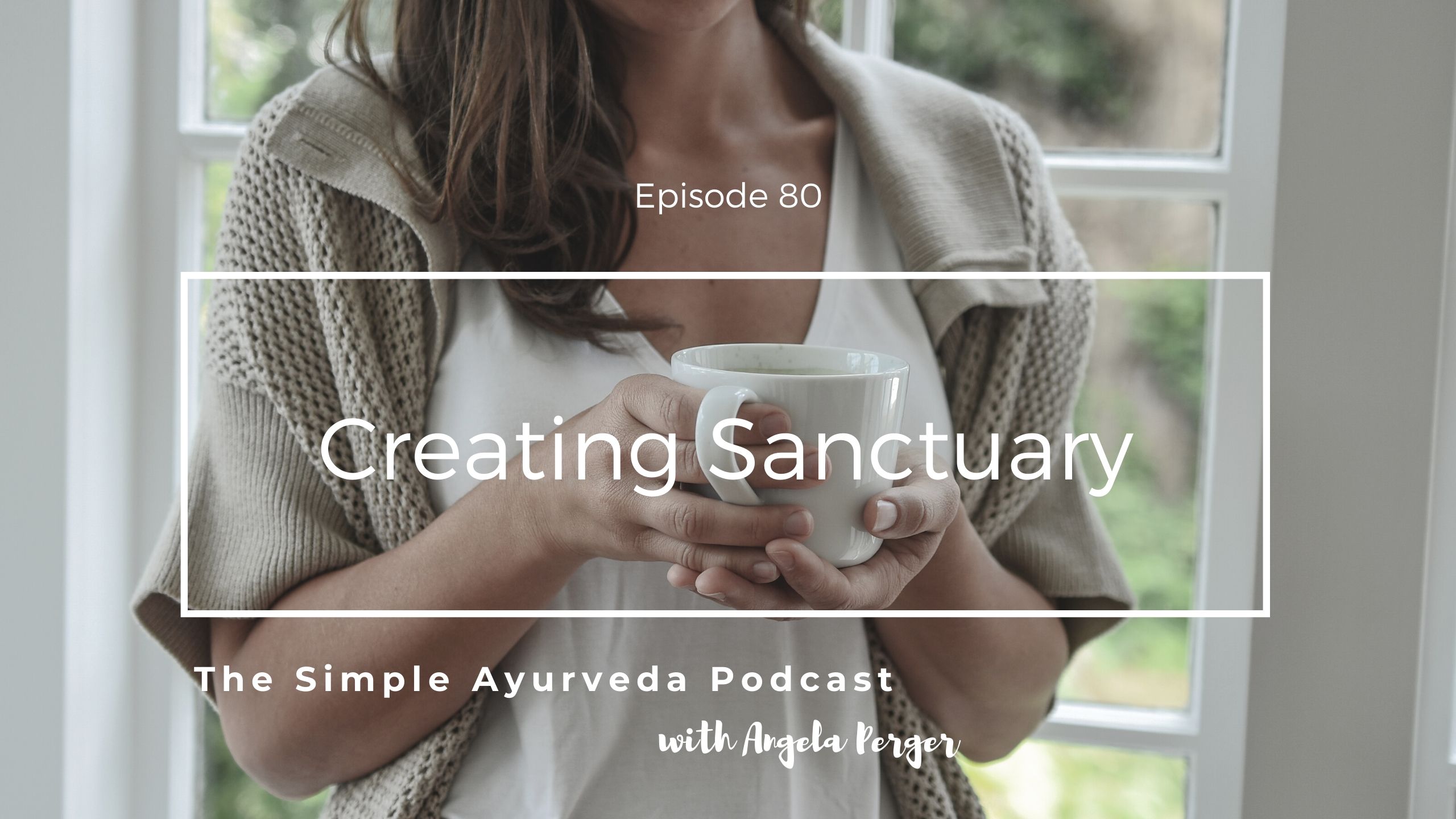