William I. Aronwald died on Oct. 29. If not for the ineptitude of a couple of mob hit men, he might never have made it out of the 1980s.

Mr. Aronwald, a noted prosecutor in the ’70s and later a defense lawyer in prominent cases, was inadvertently a central figure in one of the odder, more gruesome tales from a period when organized crime in New York was particularly brazen.

In 1987, two hit men who had been dispatched by a mobster named Joel Cacace to kill Mr. Aronwald mistakenly tracked his father, George M. Aronwald, instead. On March 20 one of them shot George Aronwald to death in a laundry in Queens, then jumped into a getaway car driven by the second man.

It was years before investigators pieced together what had apparently happened. George Aronwald, who was 78, was a part-time hearing officer for the city’s Parking Violations Bureau who also had a law practice, and he and William Aronwald shared a listing in a Manhattan office directory. Mr. Cacace, acting on the orders of an imprisoned crime boss, Carmine Persico, had arranged to have William Aronwald killed, according to news accounts.

The reasons were vague — Mr. Persico was said to have thought Mr. Aronwald had “been disrespectful,” as one article put it. Mr. Aronwald later speculated that he was targeted in retaliation for his testimony in one of the trials of the mobster John Gotti.

In any case, a prosecutor said later, the hit men, brothers named Vincent and Eddie Carini, were shown a piece of paper with only the name “Aronwald” on it. They killed the wrong Aronwald. And that wasn’t all, a 2003 article in The New York Times reported:

William Aronwald had always suspected that his father took bullets meant for him.

“It’s difficult under any circumstances,” he told The Times in 2003, as details of the case came to light when prosecutors brought an array of charges against Mr. Cacace. “But it makes it more difficult when he was basically an innocent victim of something that was intended for me. That just makes it more painful.”

Mr. Aronwald, who went on to a long career in the law, died of cardiac arrest near his home in Palm Beach Gardens, Fla., his son, Jeffrey, said. He was 79.

William Irving Aronwald was born on Nov. 11, 1940, in Brooklyn. His mother, Estelle (Laskowitz) Aronwald, was a legal secretary and homemaker.

Mr. Aronwald served in the Army from 1965 to 1967, with assignments in El Paso and on Okinawa. He was an assistant district attorney in Manhattan from 1967 to 1971, then joined the Justice Department, where he worked with the Joint Strike Force Against Organized Crime on mob-related cases in and around New York. His name turned up in news reports from the period under headlines like “Reputed Crime Leader Indicted for Tax Evasion” and “16 Indicted Here in Payoff Racket in Meat Industry.”

In December 1974 he became head of that strike force, a post he held until the unit was disbanded in 1976. He then spent a year as head of the criminal division for the United States attorney’s office in the Eastern District of New York before entering private practice in 1977. Some of his clients were the types of people he once prosecuted.

When his father was shot, he was representing an informer whose information had led to, among other things, a bribery investigation at the parking bureau, the same agency where his father worked. But investigators determined that was just a coincidence; the U.S. attorney for Manhattan at the time, one Rudolph W. Giuliani, said the senior Mr. Aronwald was not connected to any of the bribery allegations.

Other theories of what led to the killing were pursued. Investigators reviewed thousands of traffic cases that had been presided over by George Aronwald, looking for a scofflaw who might have been disgruntled enough over a parking fine to commit murder. They examined whether George Aronwald had been mistaken for Joseph N. Gallo, a mobster, or for a State Supreme Court justice, both of whom lived in the area of Queens where the assassination occurred.

The case that finally brought out the details of the botched hit resulted in a 20-year sentence for Mr. Cacace. At his sentencing, Mr. Aronwald argued that Mr. Cacace should be incarcerated far from New York to make it difficult for him to see family members, since he had deprived the Aronwald family of the chance to enjoy its patriarch’s old age.

“They should suffer some measure of the grief and pain that my sister, myself and our family have been made to suffer because of him,” he said. “We lost the ability to spend time with him, for him to see his family, to see his family grow and develop.”

As a defense lawyer, Mr. Aronwald was part of other headline-making cases. In the early 1990s he was among the lawyers who defended Carolyn Warmus, a former elementary-school teacher in Westchester County, N.Y., who was accused of killing the wife of a fellow teacher with whom she had had an affair, a case that often drew comparisons to the movie “Fatal Attraction.” The defense was unsuccessful; a jury convicted Ms. Warmus in 1992, and she was sentenced to 25 years to life in prison. She was paroled last year.

Mr. Aronwald fared better as part of the team defending Kerry Kennedy, a daughter of Robert F. Kennedy, when she faced a misdemeanor charge of driving while impaired in 2012. She contended that she was under the influence of a sleeping medication she had taken accidentally, mistaking it for a thyroid medication. A jury acquitted her in 2014.

Mr. Aronwald married Barbara Blitzer in 1964. She survives him, as do his son; a daughter, Kimberly Joseph; a sister, Barbara Lasher; and four grandchildren. 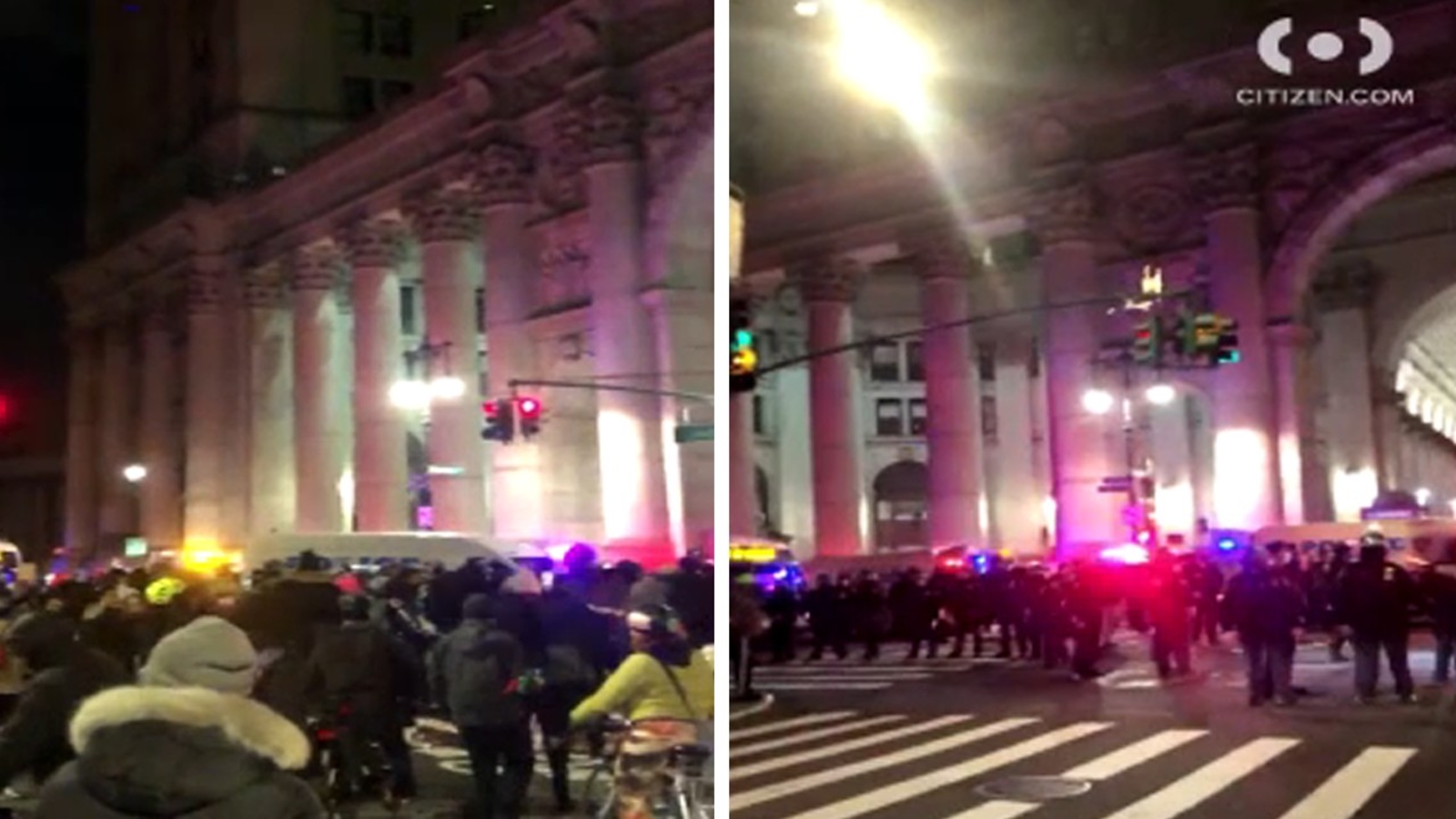 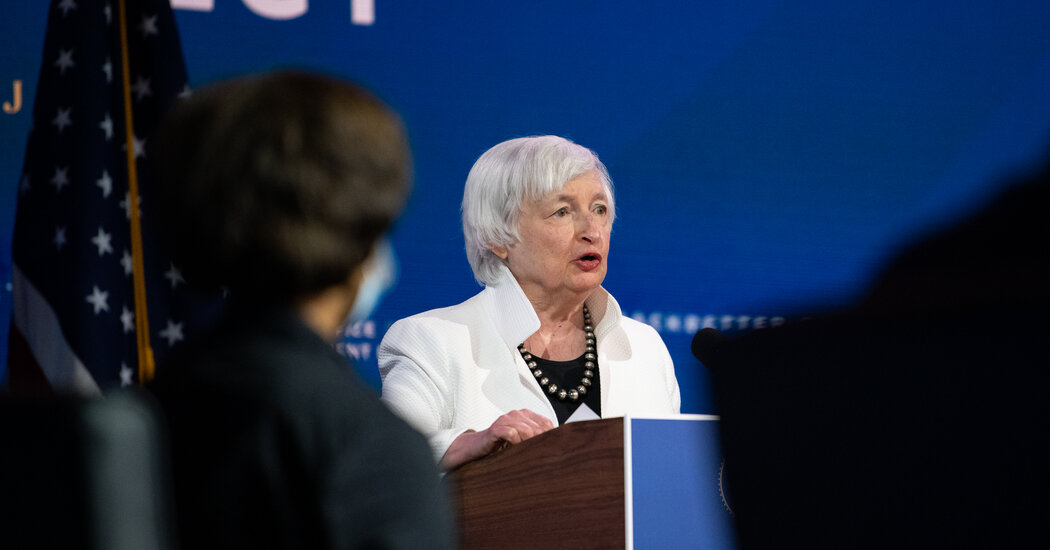 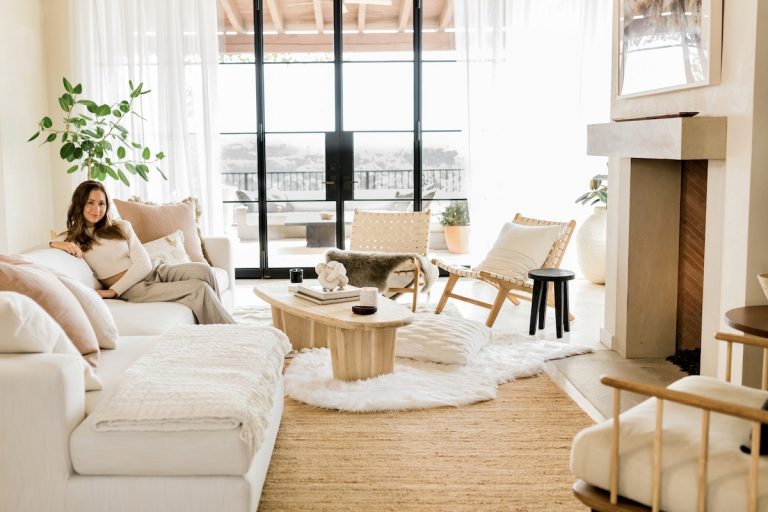