Oct. 12, 2021 — President Joe Biden’s announcement in September that large companies will soon be required to mandate COVID-19 vaccines or weekly testing for employees set off a domino effect of legal challenges in various states.

Court cases began to crop up even before that when mask mandates came into play. And while the president’s proposed mandates won’t be law until the government finishes crafting the language, Republican officials around the country have already promised to sue.

In cases that have actually reached a judge, the pro-mandate camp is so far sweeping the floor. But why?

“The legal question is: Are you violating the rights of an individual, and if so, does the state have a really good reason for doing it?” said George J. Annas, JD, a Boston University School of Public Health professor of health law, ethics, and human rights.

A precedent was set with a nearly 120-year-old Supreme Court case, Annas said. In 1904, Jacobson v. Massachusetts established the right to require vaccination against smallpox or face a $5 fine. Similarly, Biden’s proposed mandate would fine employers up to $13,600 per violation.

Most COVID-19 vaccine mandates also come with a choice for individuals: Get vaccinated or get tested, Annas says.

“No one is going to hold you down and get a vaccine,” he says. “Most mandates give you the chance to get tested regularly, [which] would be more of a pain than getting the shot.”

In general, employers are free to require employees be vaccinated, and schools have been mandating vaccines for measles and other diseases for years. But Texas Gov. Greg Abbott on Monday issued an executive order that prohibits any business or other entity from requiring COVID-19 vaccinations, which he said he’d withdraw if state lawmakers pass a similar permanent law.

Mask mandates are, in some ways, even easier to impose, Annas said. These requirements allow people to take part in certain activities, such as in-person schooling. Like vaccines, people cannot be forced to comply, but they can be excluded from partaking.

“Mask mandates allow you to be part of doing something. You’re not going to be forced to put on a mask,” Annas said. “But they can say ‘Your child will not come to school without a mask.’”

Legal scholars also say the case for religious exemption is likely not strong enough to win in court. One religious concern that has circulated is that fetal cell lines developed from aborted cells were used to produce the Johnson & Johnson shot. But most leaders from faiths across the board have come out in favor of the vaccine. Pope Francis called getting vaccinated against COVID-19 an “act of love.”

In a 1944 case, Prince v. Commonwealth of Massachusetts, the U.S. Supreme Court ruled that “the right to practice religion freely does not include liberty to expose the community or the child to communicable disease or the latter to ill health or death.”

Annas predicts, “As long as COVID-19 is still a problem, the cases will rule in favor of the mandates.”

Below is a list of previous and ongoing court challenges related to vaccine and mask mandates nationwide: 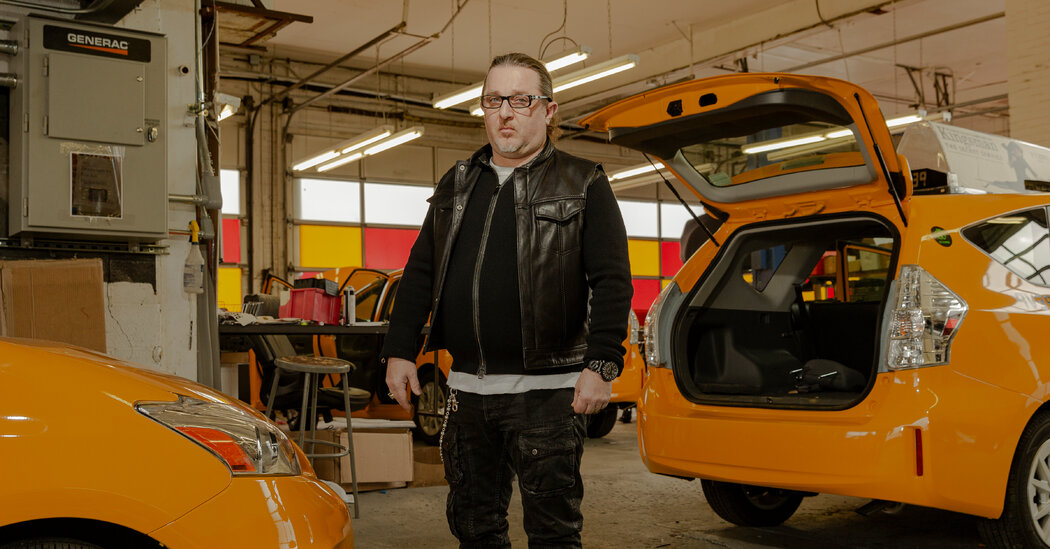