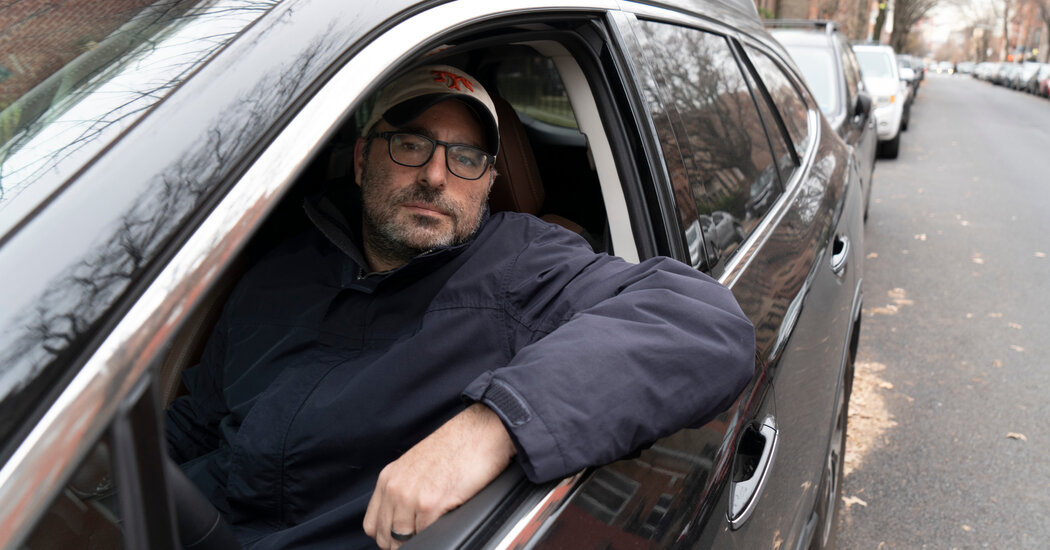 For weeks last fall, a flood of new cars had been filling up parking spaces in Noreen O’Donnell’s Boerum Hill neighborhood in Brooklyn, and finding a spot had become a 15-, 30- or even 45-minute ordeal.

Then one October night, Ms. O’Donnell lost it: First, she discovered that another driver had dented her car, leaving no note and $3,000 in damage. After running an errand, she returned to find the parking space she had used near her home taken. For an hour, she circled the neighborhood searching for a spot, until around midnight she gave up and parked illegally outside a school.

“It’s like the Hunger Games for parking,” she said. “It’s not harder now — it’s relentless.”

Across New York, drivers complain that free street parking has become increasingly scarce after people who drove away for the summer returned, outdoor dining took over roughly 10,000 parking spaces, and car ownership soared.

The alternative is often to take up an illegal spot — and risk getting a ticket that can amount to roughly $100 — or use a private garage, which is equally costly. Garage fees in Manhattan can run $400 a month or much more.

Advocacy groups for mass transit and bicyclists don’t offer much sympathy. They say the pandemic has underscored the need to shift priorities over who has claim to the streetscape.

In Manhattan, Brooklyn, Queens and the Bronx, the number of vehicles registered between August and October jumped 37 percent compared with the same period the previous year, according to data from the state Department of Motor Vehicles. (On Staten Island, where public transit is scarce and many residents already own cars, registrations also increased, but by only 6 percent.)

The spike was starkest in Manhattan, where registrations rose by 76 percent, and in Brooklyn, where they increased by 45 percent.

The fight over parking spaces reflects what in recent years has become a contentious debate over how to allocate New York’s 6,000 miles of city streets and its millions of free parking spots in a crowded urban setting where bikers and pedestrians are demanding more space.

That competition has become even more fierce as the pandemic ushered in a reimagining of the city’s landscape, with restaurant tables occupying pavements and streets closed off entirely to cars on weekends to allow outdoor life to flourish.

As a result, drivers say parking in residential neighborhoods has become untenable, akin to a high-stakes game of musical chairs in which age-old, unspoken rules of decency have been discarded and a sense of lawlessness has set in.

“There are going to be wars,” said Anthony Fauci, 53, a Brooklyn resident who uses his car primarily to take his 13-year-old son — and his large bags of gear — to hockey practice in Long Island City, Queens. (No, he’s not related to that other Anthony Fauci.)

While parking is never easy, in the last few months it has become nearly impossible, stoking tensions among neighbors.

More of his neighbors are using orange cones to block off parking spots outside their homes. (Mr. Fauci has moved the cones to park and, so far, no one has slashed his tires, which he is concerned could happen.)

On days when alternate side rules are in effect — requiring drivers to move their cars to make room for street sweepers — things can be particularly fraught. The gentlemen’s agreement allowing drivers to reclaim their spots once cleaning is finished has been nullified, Mr. Fauci says. Now drivers swoop in to grab spaces as soon as the sweeper passes.

“You can feel the tension when you have to move the car on a Tuesday — who is moving their car back early, who took too much space for their car,” Mr. Fauci said.

Unlike almost every other major city in the country, New York does not have a residential parking program that requires permits to park in certain neighborhoods. The idea has never gained much traction, with drivers objecting to the possible cost of permits.

By some estimates the city has roughly three million on-street parking spaces, most of which are free. But car owners complain that even before the pandemic, free parking had shrunk as street space was used for new bike lanes, bus lanes and docks for the city’s growing bike share program.

Even so, advocacy groups for mass transit and bicyclists said free parking had given rise to a misguided subsidy of car culture that has hurt New York.

“If you want to complain about losing a few parking spots on your block, I’m sorry for your inconvenience but our entire city benefits when you give streets back to people,” he said.

In Queens, the rising tension over parking took a violent turn in November when a brawl broke out between four men over a parking spot. The fight ended after one driver brandished a baseball bat to protect his space and another plowed over the curb and into a bakery in an apparent attempt to run him over.

Four people inside the bakery were hospitalized and the driver was charged with assault and reckless endangerment, the police said.

Still, most of the tension over parking does not boil over.

Veteran drivers complain that novices do not know how to properly parallel park, leaving so much space that an entire parking spot is lost. People who use Zipcar say private cars park in spaces set aside for the car sharing service, while car owners complain that Zipcar has taken over too many parking spaces.

And trying to find parking after a weekend out-of-town jaunt? Forget it.

“Coming back late on a Sunday night is a nightmare,” said Ariel Alexovich, 37, a regular Zipcar user.

One night, after returning around 10 p.m. from apple picking outside the city, she found both Zipcar parking spaces in her Brooklyn neighborhood, Carroll Gardens, taken by private cars. She circled for 90 minutes before parking outside a school and calling it a night.

“I was really angry with that driver’s selfish decision to park a private car in a spot intended for a community car — a social good that helps reduce car ownership,” she said.

For New Yorkers who drive to work, the hunt for parking is a daily torment.

Earl Robinson, 65, pays for a parking space in his housing cooperative in Jamaica, Queens, but his two grown children who live with him often have to park blocks away. They are often screamed at by homeowners when they park in front of someone else’s house.

His children are on the cooperative’s waiting list for a parking spot, but relief could take a while.

“The waiting list is seven years long,” he said.

Some drivers have opted to pay hundreds of dollars for garage spaces rather than waste time dealing with street parking. Searches for monthly parking spaces on SpotHero, a popular parking app, spiked by 103 percent in October compared with the same month the previous year.

Diana Richardson, 38, a learning specialist in the Cobble Hill neighborhood of Brooklyn, inherited her grandmother’s car in August, which she thought would allow her to escape the confines of pandemic city life and more easily visit her family in New Jersey.

But after Labor Day, when she found her cul-de-sac filled with cars of homeowners back from their summer homes, that idyllic notion was shattered.

One night, she circled around for two hours before finding a spot. On an alternate side parking day, a truck driver yelled at her as she sat double-parked in her car waiting for the street sweeper to finish because there was not enough space to pass.

On another day, she spent an hour searching for a free space before parking in a metered spot and sprinting back to her apartment to make a work conference call.

“That was the day I lost my mind,” she said. After the virtual meeting, she began looking for monthly parking, eventually finding a garage where she pays $275 a month.

“It’s a 12-minute walk from my apartment and I just text them 30 minutes before I need my car,” Ms. Richardson said. “I wish I had done it sooner.” 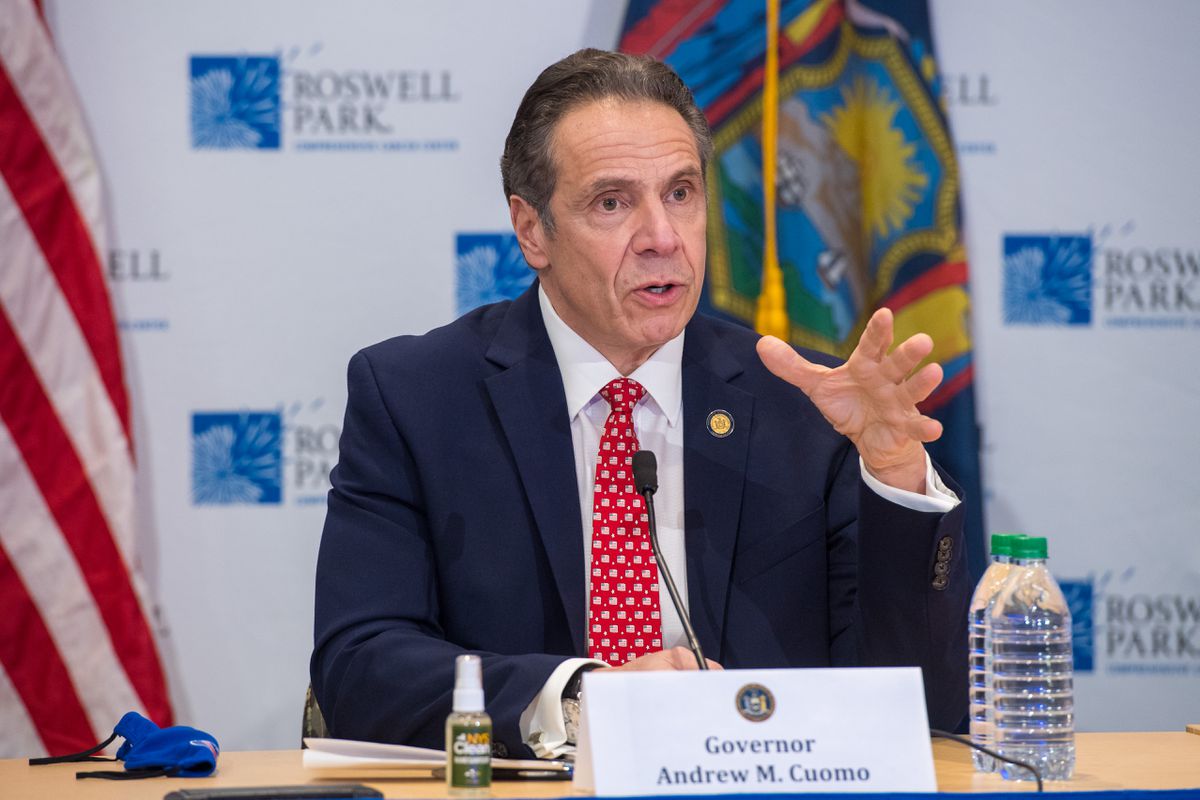 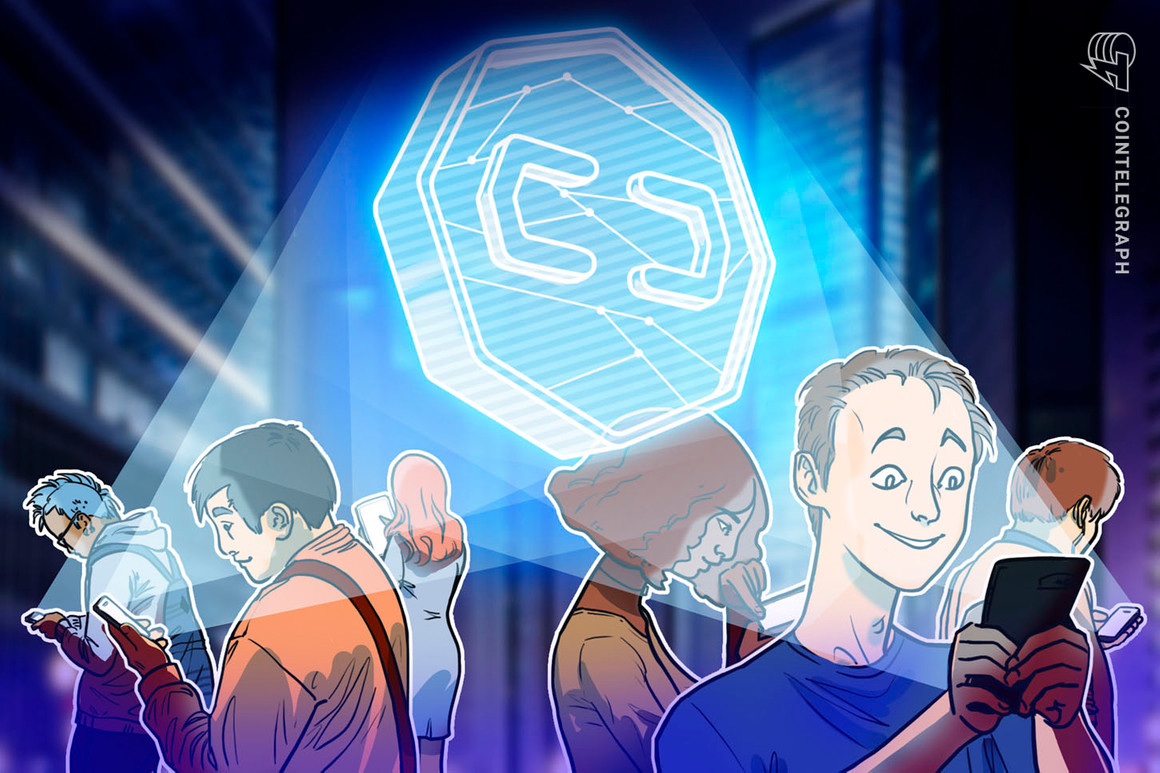