In her nearly 20-year career working for entertainment brands and experiential marketing agencies, Bonnie Smith experienced what many Black people and people of color are still facing today: She’s been the only Black person in board meetings—even at entire agencies—and was often only tasked with leading accounts that clients considered multicultural.Along with challenges of being Black in corporate America, Smith often noticed how brand campaigns would target groups of minority women as if they were one-dimensional and didn’t reflect women who claim multiple identities. These issues led Smith to found brand experience agency Studio B Entertainment in 2014 with a succinct mission: helping brands create experiences that celebrate the intersectionality of women, especially those of color.“I needed to do my own thing to make sure brands could become aware and stop advertising to us as if we’re one person, and start recognizing many of us claim multiple identities,” she said. “As a brand, you have to recognize that and make sure you’re speaking to us like that if you want us to invest our own money into you.”Studio B Entertainment, which is based in Chicago and a nationally certified minority-owned small business, employs a team of full-time and freelance women of color to strategize and execute experiences for clients including Covergirl at Beautycon, Head & Shoulders, Showtime, Old Spice and NBC Sports Group. Studio B produced an activation for Covergirl’s rebrand launch at Beautycon in 2018.Studio B Entertainment “We specialize in making women feel valued, understood and truly seen. We challenge brands to see the world through their eyes versus a single brushstroke, which is what brands often do to [cut costs] and try to hit everybody at once,” Smith said. “We take lived experiences and insights, and apply them in ways that also answer to the client’s brief.”A tactical example Smith cited was an activation Studio B produced for Head & Shoulders Royal Oils at Afropunk Festival in Brooklyn. For the arts fest, whose lineup is primarily Black musicians and draws millennial and Gen Z attendees, Studio B hired Atiya Jones, a Brooklyn-based Black woman artist who specializes in line work.Jones created a collaborative live art mural over two days, designed to tell the story of a Black woman’s hair journey. Attendees could contribute to the 16-foot mural by writing words to describe what being Black and beautiful meant to them.“Afropunk is for Black people by Black people, but it’s also very different from Essence Festival; it focuses on different ages and different forms of self-expression,” Smith said. “When you’re a brand going into an environment like that, you can’t do a normal, standard execution that you would do at Essence. You have to make sure you’re a part of the environment and lifestyle that the attendee would care about and would want to be a part of.” Afropunk Festival 2018 attendees contributed to a live art installation for Head & Shoulders Royal Oils.Studio B Entertainment As the conversation around systemic racism and inequality in advertising continues, Smith said brands need to begin work to ensure they have internal representation at every level of their company—including within their mainstream agency partners—before spending their marketing dollars on multicultural and Black Lives Matter campaigns.“I can’t ask a brand to invest their marketing dollars in something that some of those brand leaders and decision makers know nothing about,” Smith said.Once companies achieve equity, Smith would like to see them allocate as much of their marketing spend on campaigns they consider multicultural as they would for campaigns they consider general market. She noted that the general market doesn’t just mean “white” anymore, citing a Catalyst research study that projects women of color will be the majority of all women in the U.S. by 2060.Continue Reading 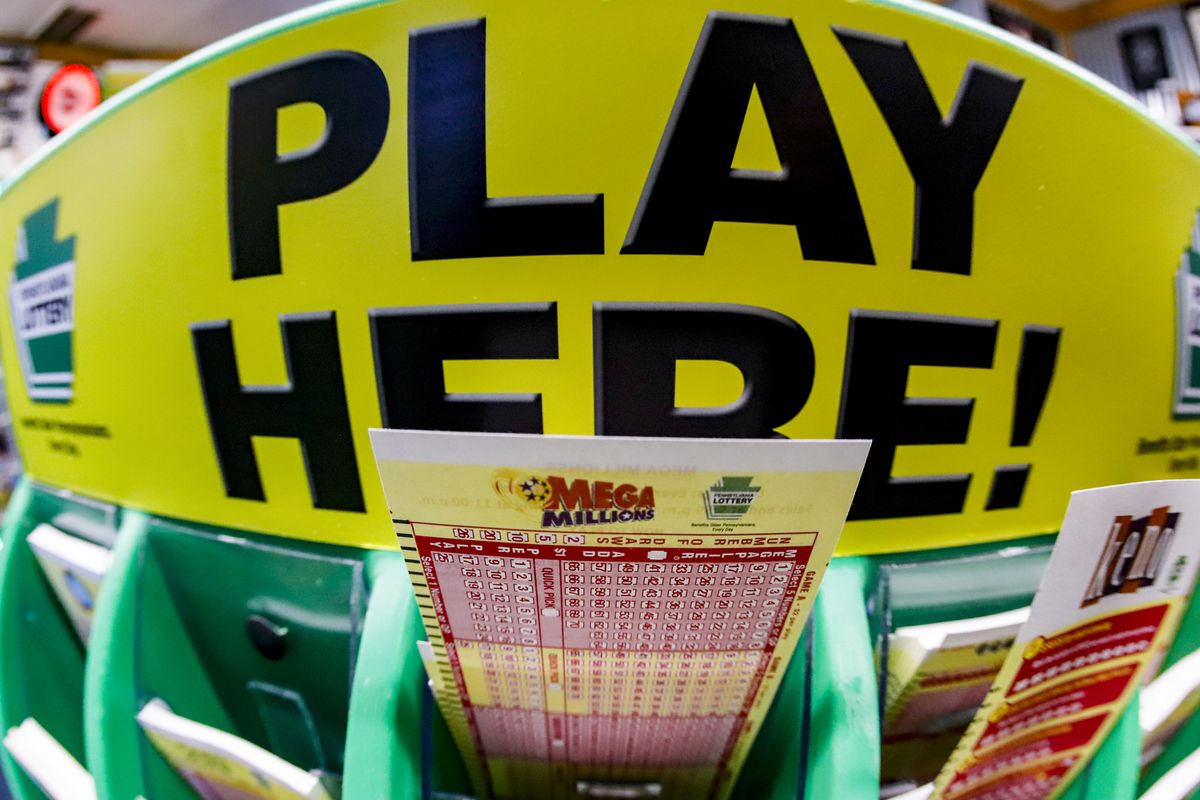