Recent events have brought diversity and inclusion to the top of the priority list for most businesses, and workplace culture and compensation monitoring site Comparably released its reports on which CEOs of large companies are doing it the best.Comparably analyzed anonymous survey feedback from non-White employees working across 60,000 U.S. companies for its Best CEOs for Diversity list, saying that 11 CEOs of color made the 2020 list, up from nine in 2019 and four in 2018.This year also marks the first time a CEO of color took the top spot (Microsoft’s Satya Nadella), and Comparably mentioned five CEOs that have made every list since its inception in 2018: Accenture’s Julie Sweet, Apple’s Tim Cook, Fanatics’ Doug Mack, Google’s Sundar Pichai and Nadella.Tech CEOs to crack the top 25 included:Comparably said in its introduction to the Best CEOs for Women list, “The #TimesUp movement of 2018 shined a spotlight on gender inequality in the workplace, encompassing not only pay inequity, but also barriers to advancement and representation of women in leadership.”The company analyzed anonymous survey feedback from women working across 60,000 U.S. companies, saying that 2020 marks the first time a women topped the list: Annette Brüls of Medela.Comparably also noted 13 CEOs that have made the list every year since its inception in 2018: ADP’s Carlos Rodriguez, Amazon’s Jeff Bezos, Dynatrace’s John Van Siclen, Facebook’s Mark Zuckerberg, Mack, Pichai, HubSpot’s Brian Halligan, Insight Global’s Bert Bean, LinkedIn’s Jeff Weiner (stepped down in June), LogMeIn’s William Wagner, Nadella, Qualtrics’ Ryan Smith and Vertafore’s Amy Zupon.Tech CEOs to crack the top 50 included:Yuan, No. 2 Halligan, No. 3 Zuckerberg, No. 4 Bezos, No. 5 Nadella, No. 9 Pichai, No. 13 Weiner, No. 21 Wagner, No. 50 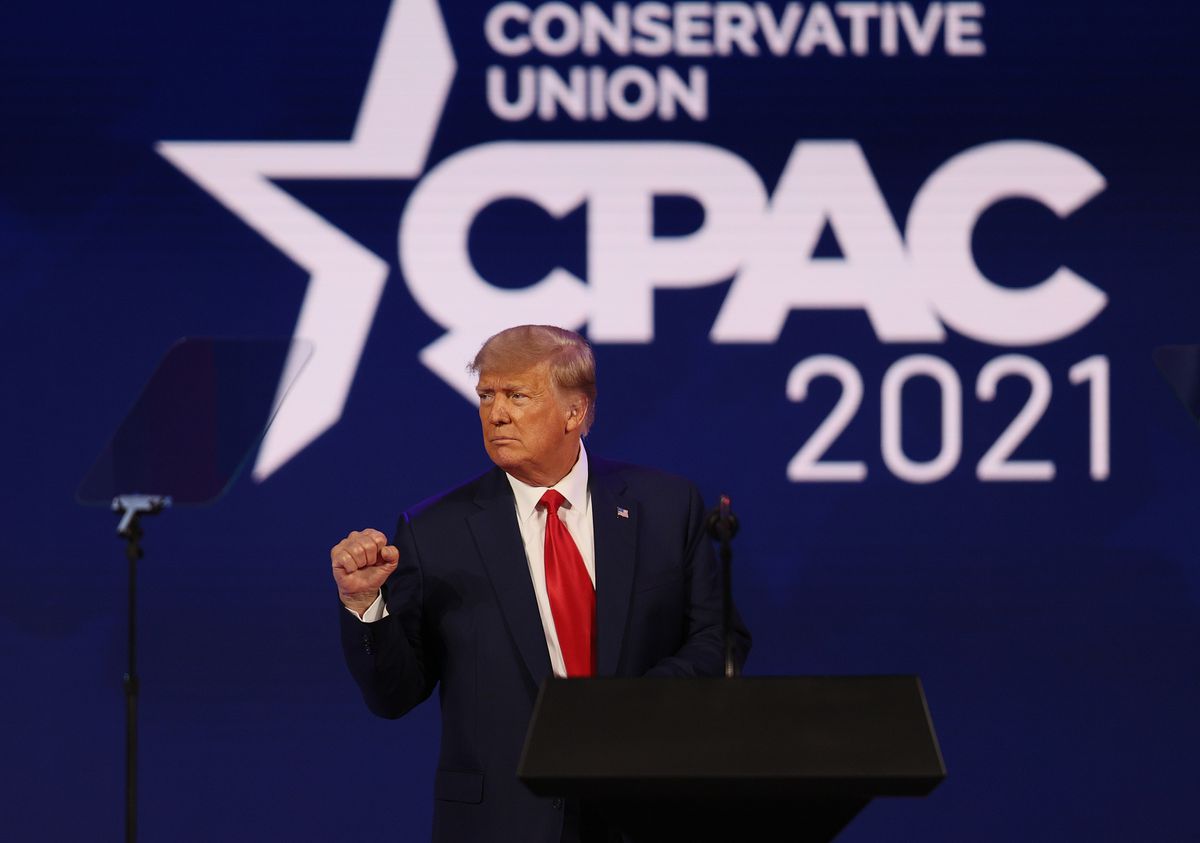