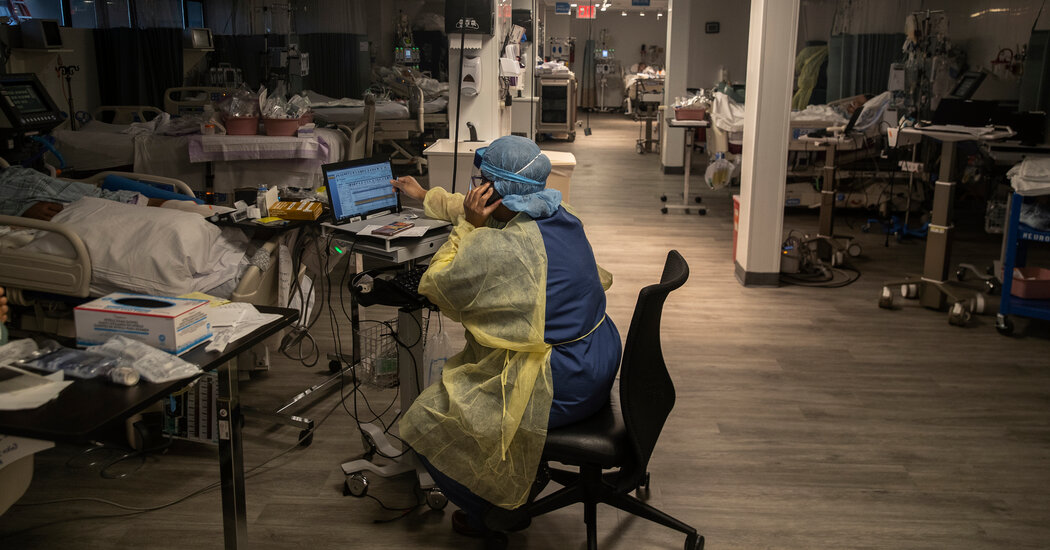 These are among the different groups that the public health authorities in New York want to prioritize for coronavirus vaccination.

On Wednesday, Gov. Andrew M. Cuomo said that the state would receive its first batch of the vaccine — 170,000 doses from the drug maker Pfizer — on Dec. 15, pending federal approval.

New York City expected to have received around 480,000 doses by the beginning of January, a spokesman for Mayor Bill de Blasio said on Wednesday. Bill Neidhardt, the spokesman, said about roughly half would be Pfizer’s vaccine and half would be from Moderna, another drug maker.

Mr. Cuomo said he was unsure when the vaccine would be widely available. The uncertainty surrounding availability will be just one element of what is shaping up to be the greatest mass vaccination campaign in the United States in at least the last half century.

How many doses will New York receive at first?

The federal government has said the initial doses will be distributed to states based on the size of their adult population.

While the C.D.C. will offer a broad framework for which groups to prioritize, there is considerable room for New York State and New York City to make their own decisions.

Hospitals are already preparing to receive their first shipments, even if they don’t know how many doses they will get. Northwell Health, the state’s largest hospital system, was told it would receive 48 hours’ notice before its first allotment of the Pfizer vaccine shipped from a distribution center in Michigan, according to Onisis Stefas, the hospital system’s chief pharmacy officer.

The vaccine would arrive in a suitcase-sized box, packed with dry ice. Inside, a smaller box would contain the frozen vaccine vials.

There was so much uncertainty that Dr. Stefas said he was unsure whether to use those doses quickly, or reserve half to use as the second dose.

Who will get the vaccine first?

An advisory committee to the C.D.C. on Tuesday recommended that the first people to receive the vaccine should be health care workers, along with nursing home residents and staff.

Mr. Neidhardt, the spokesman for the mayor, said the 480,000 expected doses would be given to health care personnel performing high-risk activities, like working on coronavirus floors at hospitals, and people living and working in nursing homes.

“It’s important to protect health care workers so they can continue to go to work and take care of the sick,” said Jessica Justman, an epidemiology professor at Columbia University’s Mailman School of Public Health.

Nursing home residents are being prioritized for a different reason: They are at high risk of dying from the coronavirus. Residents and staff of long-term care facilities have made up about 40 percent of the deaths attributed to the virus in the United States.

There are about 85,000 residents of nursing homes, according to the governor’s office, and the state has told the C.D.C. that there are more than “800,000 critical health care workers.” That includes home health care aides and staff members in hospitals, nursing homes and ambulance companies. In all, that is more than 4 percent of the state’s population.

There is likely some overlap between the 480,000 doses New York City expects to receive and the 170,000 doses Mr. Cuomo described Wednesday.

Getting through the high-priority groups could take some time, experts said. Hospitals are already deciding which employees are eligible to be vaccinated once the first shipments come in.

Mount Sinai Health System, for example, will include some janitors and food delivery personnel who work in the emergency department and intensive care units among the health care workers slated to receive some of the earliest vaccines, said Susan Mashni, the chief pharmacy officer of the system.

Who is after that?

New York State has told the C.D.C. that the next groups to be “targeted” for the vaccine will be “other frontline essential workers, medically high risk individuals and individuals over 65.”

In a draft plan that the state released publicly in October, more than a dozen categories of people were put in one of five priority groups. Grocery store workers were ahead of “individuals under 65 with high-risk comorbidities,” who were in turn ahead of certain groups of essential workers.

Mr. Cuomo has also been expressing concern that low-income and minority areas could be underserved by the vaccines, a point he reiterated on Wednesday, saying the federal vaccination plan “overlooks the Black, brown, and poor communities.”

A draft plan that New York City filed with the C.D.C. raised the possibility that race would factor into the city’s vaccination plans. Black and Hispanic New Yorkers have died of the virus at a disproportionate rate. The draft stated that “vaccine planning and allocation decisions must be made through an anti-racist and intersectional lens.”

What that means in practice remains unclear. One city official, speaking on condition of anonymity because the plans were still evolving, said that there had been some discussion about prioritizing residents of some 27 neighborhoods that had been disproportionately hard hit in the spring. Many of those neighborhoods have predominately Black or Hispanic residents, the official said.

But the official added that the plans largely depended on how much of the vaccine the city received in the coming months.

In the past, the city has released lists of neighborhoods it has deemed particularly hard-hit.

What about everyone else?

These priority categories encompass millions of people across the state. But it is unclear when the vaccine will be widely available for everyone.

By early next year, Pfizer and Moderna may be able to ship about 70 million doses a month, a top federal vaccine official told The Washington Post. Other vaccines may also be approved by then. It’s possible that Americans who don’t fit any specialized category may be receiving vaccines in the spring.

There is so much uncertainty, and some of that is unavoidable. But there is also a growing sense that the authorities could be providing a clearer picture of what to expect.

“Whatever the plan is, it hasn’t been shared really with the public,” said James Krellenstein, an H.I.V. activist and an organizer of a coalition of health care workers and advocates called the Covid-19 Working Group-New York.

He worried that the confusion and lack of information would contribute to “people not feeling they’re getting their fair place in the line.”

The city’s provisional plans call for relying in part on the existing vaccine distribution infrastructure, which includes doctor’s offices and pharmacies. That means many New Yorkers might be getting their Covid-19 vaccine at the nearest CVS.

That posed a potential problem: Asking people to wait at the pharmacy counter could lead to more transmission. “You don’t want people crowding indoors together,” Professor Justman said, noting that outdoor vaccination sites made a lot of sense in this pandemic.

How are hospitals preparing for the vaccine’s arrival?

The Pfizer vaccine needs to be kept at very low temperatures of around minus 70 degrees Celsius. Hospital systems have been buying new ultracold freezers in preparation and locating existing ones in their research labs.

And they have started to prepare for what to do the minute their first shipments arrive.

“We’re told we have a minute to unload it from the special box to the freezer,” said Dr. Mashni.

Already, the city’s Health Department is asking hospitals to regularly report the temperatures in their ultracold freezers to make sure they can maintain temperatures at least as cold as minus 70 degrees indefinitely.

But the vaccination can be kept at more ordinary temperatures of 2 to 8 degrees Celsius during the five days leading up to its use, according to Pfizer.

The demanding cold-storage requirements for the Pfizer vaccine may lead it to be largely steered toward cities early on, further determining who ends up getting that vaccine in New York.

“I think it’s probably going to make sense that the Moderna vaccine goes to rural areas, and that the Pfizer vaccine is directed to large institutions,” said Dr. Bruce Farber, an infectious disease expert at Northwell Health and a member of a state task force that will review the vaccines. 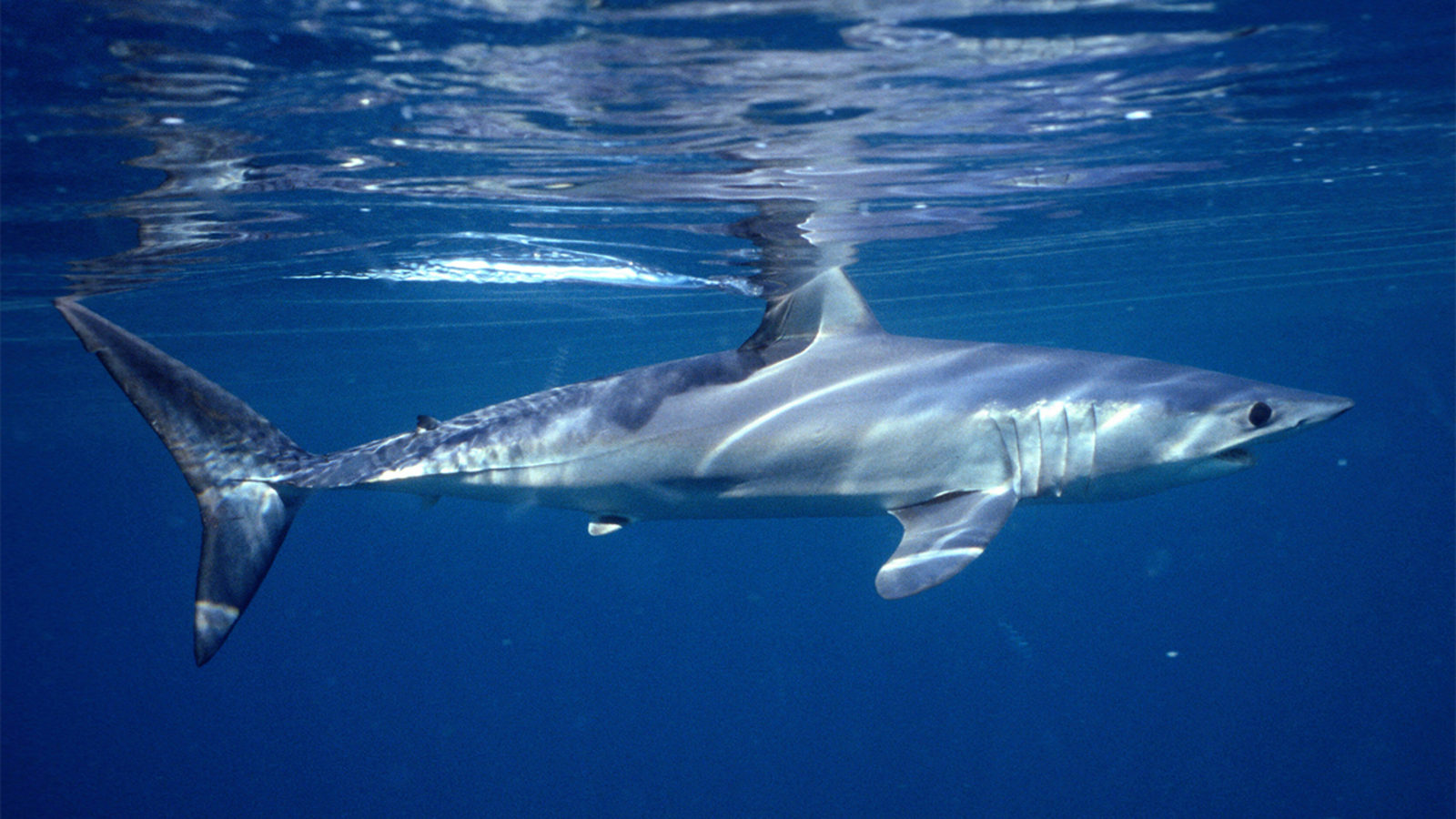 Oceanic shark populations dropped 71% since 1970; 24 of the 31 species threatened 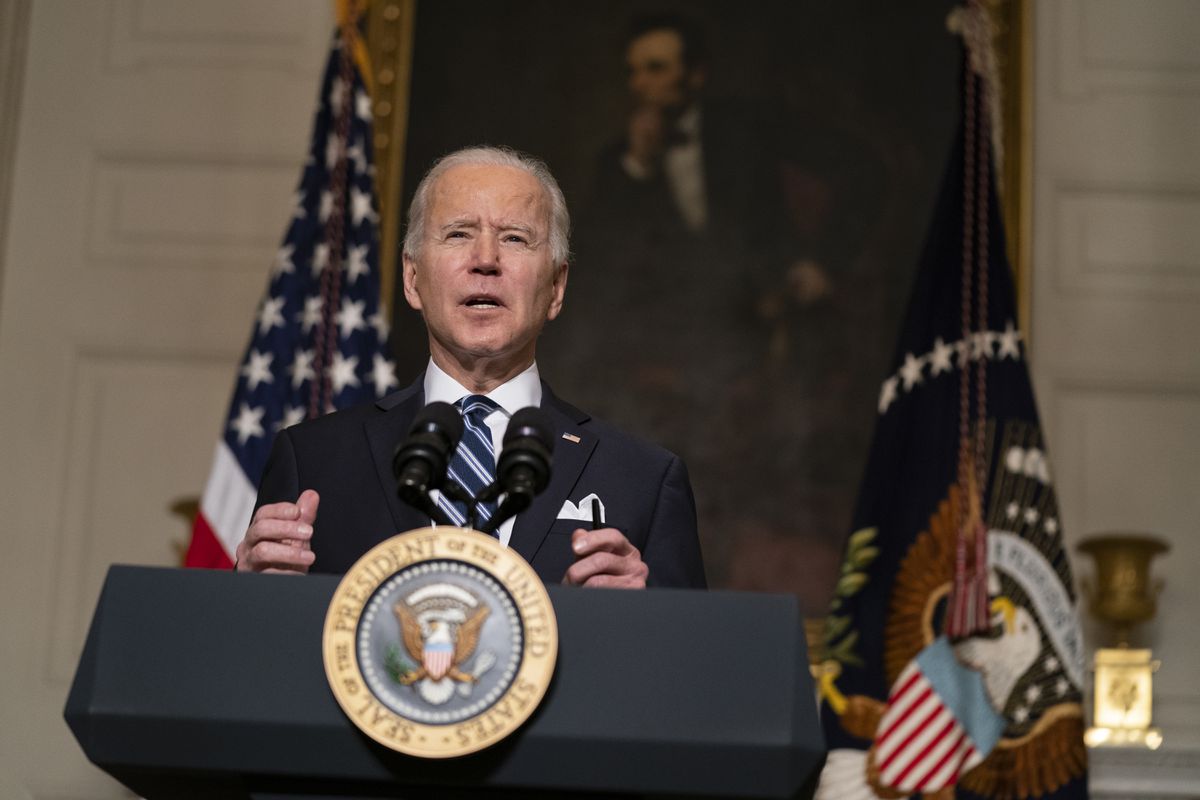 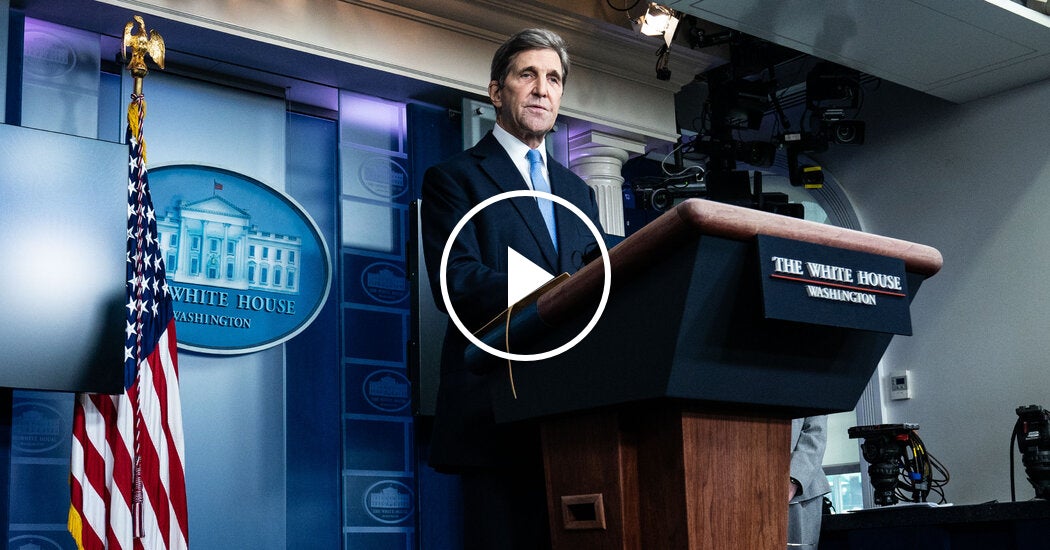