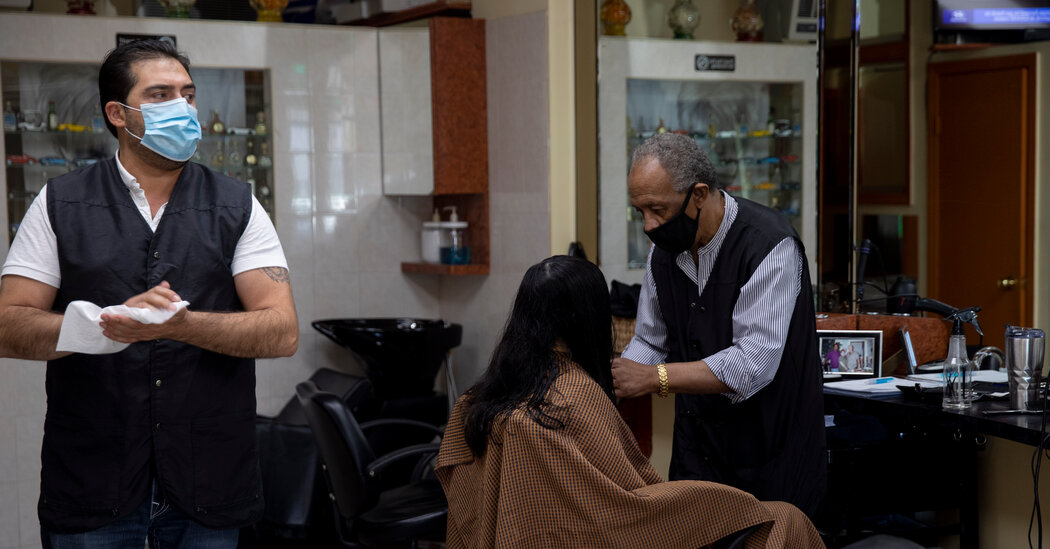 Weather: Sunny and pleasant, with a high in the upper 60s. It warms to the upper 70s on Saturday, then cools off again on Sunday, with a scattered sprinkle.

Each of the politicians issued maps designating coronavirus hot spots in Brooklyn and Queens where schools and businesses would have to close and houses of worship would be restricted, based on his preferred method of drawing boundaries.

The maps overlapped and contradicted each other. Businesses and schools to be closed on one map were not on the other.

Religious leaders, local officials and residents acknowledged the need to prevent a full-blown second wave of the coronavirus, but they bridled at the haphazard way the new measures were announced.

[How will we know a second virus wave has arrived in the city?]

After much back-and-forth between state and city officials, searchable maps were finally released on Wednesday night, but many residents remained confused as restrictions began to go into effect.

How we got here

Sunday: Mr. de Blasio proposed his ZIP-code-based plan, which he wanted to start on Wednesday. But he needed Mr. Cuomo’s approval to put it into action.

Monday: Mr. Cuomo approved school closures but moved them up to Tuesday, giving parents and teachers less time to prepare.

Tuesday: Mr. Cuomo released his own maps with color-coded zones, using red for hot spots, orange for areas of heightened concern and yellow for precautionary areas. But the maps the state gave to City Hall were flawed, according to city officials, leaving people to guess whether their schools or stores had to close.

Wednesday: The city spent so long working out boundary details with the state that the maps were not released until 8 p.m. Wednesday, hours after the city had hoped to release them.

A key difference between the plans

The plans differ in other ways.

Mr. Cuomo’s plan restricts the number of people who can attend houses of worship in the red zones to a maximum of 10 people, which he said was a response to rule violations in Orthodox Jewish communities within the hot zones.

“The ultra-Orthodox Jewish community, what’s happening there is the rules were never enforced in these communities,” Mr. Cuomo said on Thursday.

While Mr. Cuomo, Mr. de Blasio and their administrations worked out the details, people who lived in the hot spots grappled with uncertainty.

On Thursday, after only days of in-person learning, students at Public School 130 in Brooklyn’s Windsor Terrace neighborhood learned that their school was closed. Though Mr. de Blasio’s plan would have kept the school open, Mr. Cuomo’s office put the school in an orange zone, indicating heightened concern.

“I feel decisions were made without the best interest for our kids,” said Travis Adkins, who has two children at the school.

In the Borough Park neighborhood of Brooklyn, ultra-Orthodox Jews have been protesting at night, lighting masks on fire and attacking an Orthodox reporter who has documented local resistance to measures to prevent the coronavirus.

Two lawsuits to stop the state from enforcing the governor’s restrictions on houses of worship were filed on Thursday, one by an Orthodox Jewish group and one by the Roman Catholic Diocese of Brooklyn. A federal judge in Brooklyn scheduled a hearing on the Orthodox Jewish group’s case for Friday.

In the Sunset Park neighborhood of Brooklyn, Luis Diaz scrambled to figure out which zone included his restaurant, Rico Pollo III.

“It’s just been back and forth between the mayor and governor,” Mr. Diaz said. “I wish they would just work together, because we support what it takes to keep people safe.”

Daniel Prude Was in ‘Mental Distress.’ Police Treated Him Like a Suspect.

Is N.Y.C. ‘Over’? These Brand-New New Yorkers Don’t Think So

Stephen Barnes, Partner in Law Firm With Cellino, Dies at 61

More animals have been hit by drivers last year than any year in the past decade in New York State. [NBC New York]

The city may not have the infrastructure for electric scooters, which are becoming more common. [Streetsblog NYC]

What we’re watching: Is New York City heading toward the kind of fiscal crisis it experienced in the 1970s? J. David Goodman, Matthew Haag and Peter Eavis, all Times reporters, discuss the economic outlook on “The New York Times Close Up With Sam Roberts.” The show airs on Friday at 8 p.m., Saturday at 1:30 p.m. and Sunday at 12:30 p.m. [CUNY TV].

Although many performance spaces and community centers are closed, people are finding creative ways to connect through virtual events and programs. Here are suggestions for maintaining a New York social life this weekend while keeping a safe distance from other people.

On Friday at 8 p.m., watch a live broadcast from the Beacon Theater, featuring acoustic and electric performances by Trey Anastasio, the lead vocalist of the rock band Phish.

Made in N.Y.C. Week: Factory tours

Take a virtual tour of manufacturing spaces anytime Friday as part of Made in N.Y.C. Week, which celebrates New York’s manufacturing community. Explore a family-run fabric flower shop that has been operating for over a hundred years, or discover the makers of autonomous marine drones.

On Sunday at 2:30 p.m., as part of National Hispanic Heritage Month, learn about the history of Día de los Muertos and the process of making pan de muerto, a pastry that is a staple of the holiday.

R.S.V.P. for the free livestream on the event page.

I had just moved to New York City after graduating from college. After sleeping on a friend’s couch in Harlem for a week, I headed out with my suitcase to find my own apartment.

After a humid summer day traversing the city on the sticky subway and touring walk-ups, I was weary, disheveled and anxious about my rental options. Lugging my suitcase along a bumpy sidewalk a few blocks east of New York University, I began to cry openly in the street.

I spotted a diner and decided to retreat inside for a meal that I hoped would bring me some solace.

I sat down at the counter on a swivel stool. Through my red-rimmed eyes, I scanned the menu and ordered a milkshake and a cheeseburger.

With my suitcase jammed under my legs, I consulted the city map my father had given me and weighed my options while I waited for my food.

In a few minutes, the waiter appeared with my food. The burger was open face. On the patty, he had squirted the ketchup into a happy face.

I looked up to see him smiling and giving me a thumbs-up. I smiled back. Then I ate my meal, composed myself and headed out to continue my search. 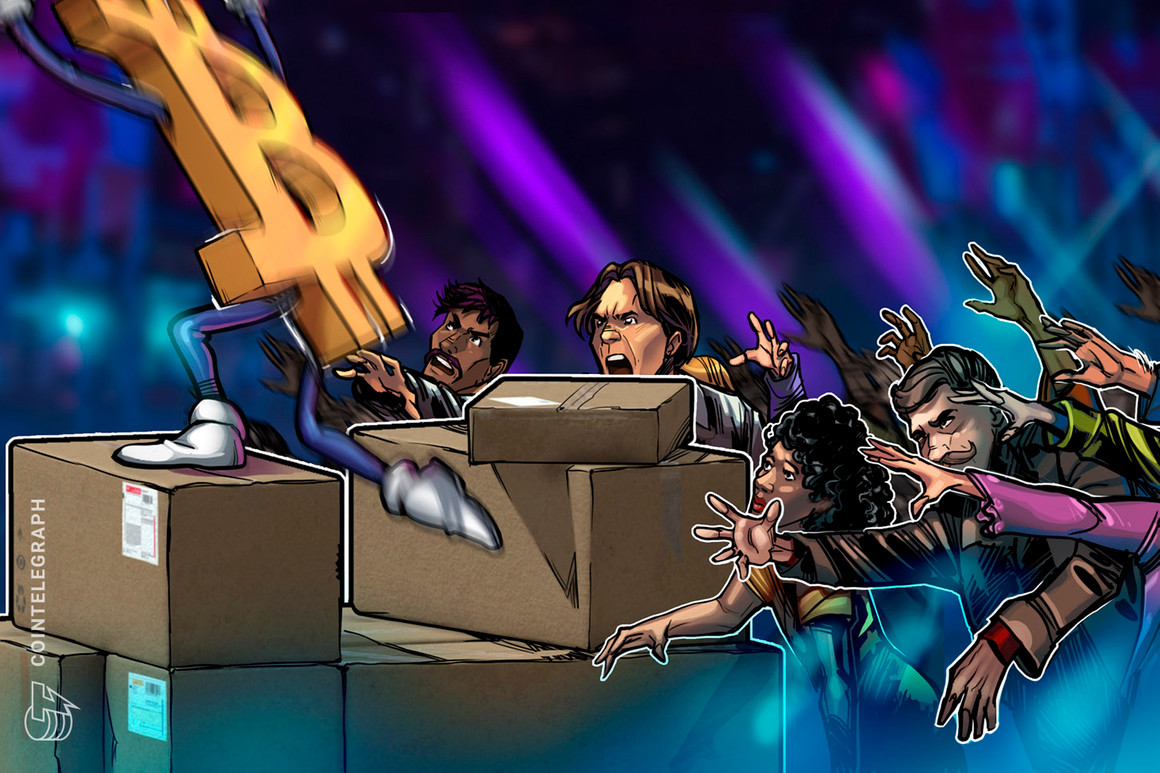 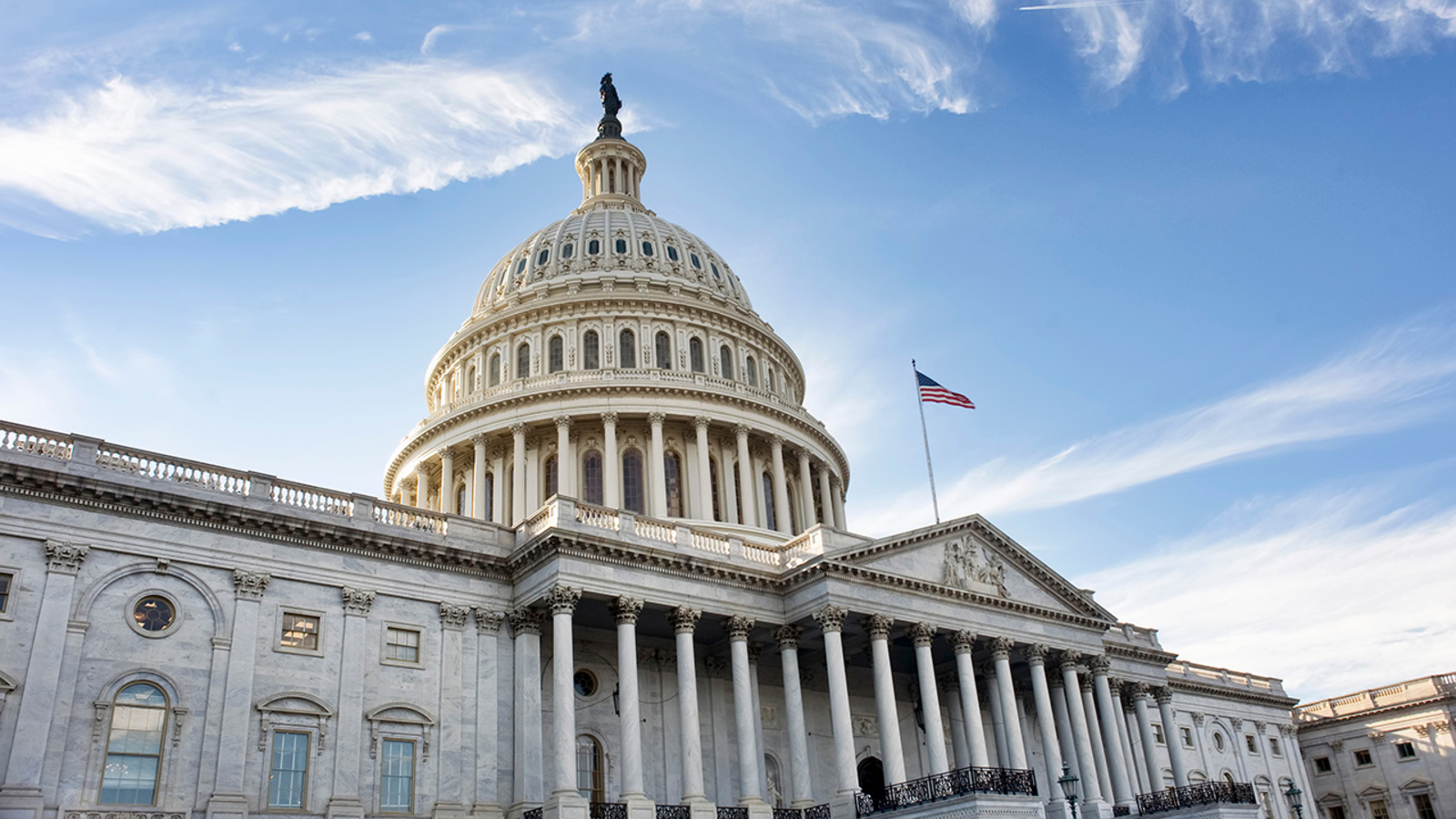 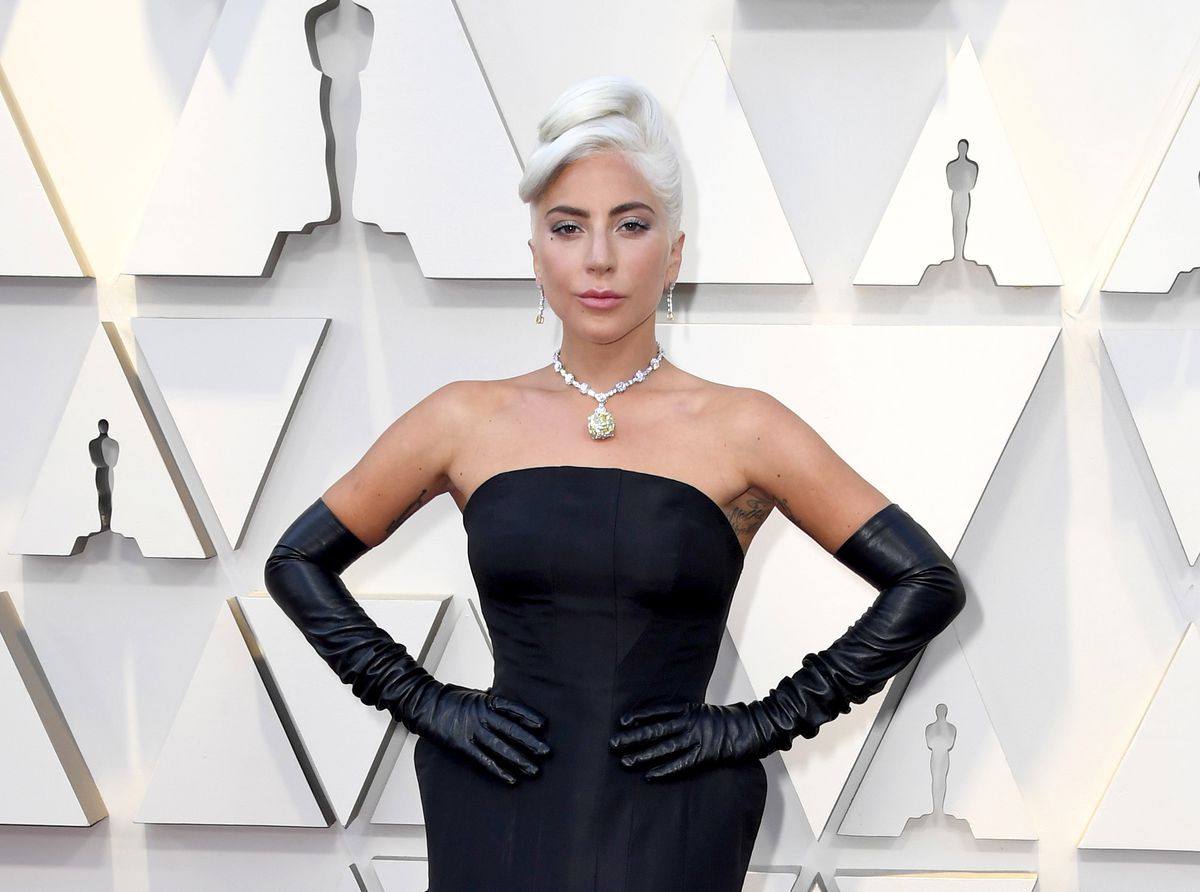