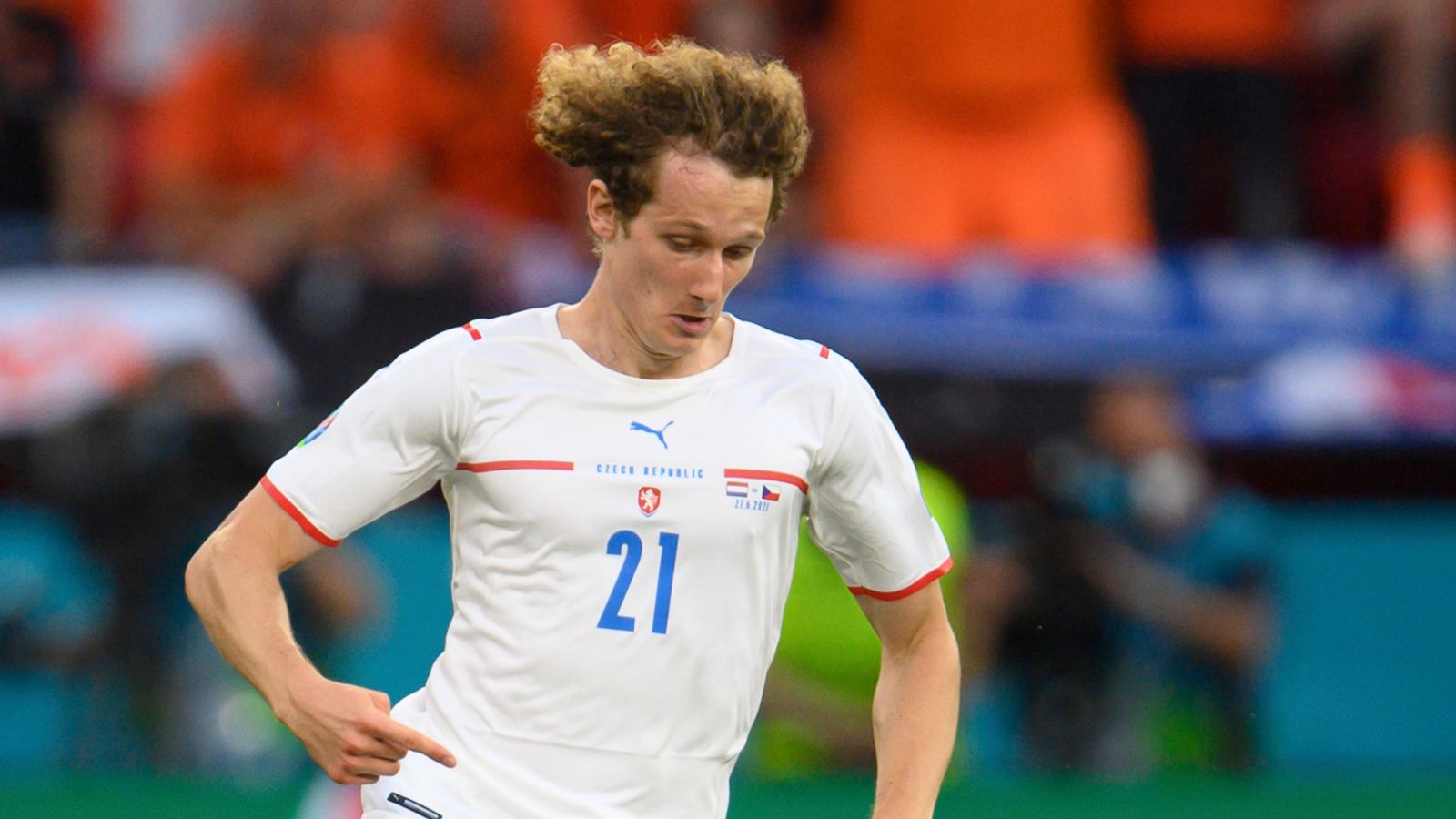 The 23-year-old joins his compatriots and former Slavia Prague team-mates Tomas Soucek and Vladimír Coufal with a view to a permanent deal at the club.

Kral has made 22 appearances for the Czech Republic and was part of the squad for Euro 2020.

Two of those caps came in games against England – a UEFA Euro 2020 qualifying win in Prague in October 2019 and a narrow defeat at Wembley during Euro 2020 in June.

On the signing, West Ham boss David Moyes said: “He will provide good competition in the centre of midfield.

“He is another young, talented player who we feel has a big potential and will be capable of adapting to the demands of the Premier League.

“We’ve brought him in on loan initially and, hopefully, over the course of the season he will make a valuable contribution, particularly with our busier schedule of fixtures.

“Alex is another established international player with the Czech Republic, and we hope he has similar characteristics and hunger to that of Tomas (Soucek) and Vladimir (Coufal).”

It’s the second deadline deal the Hammers have completed, after signing Nikola Vlasic from CSKA Moscow for a fee of 30m euros (£25.7m) plus 9m euros (£7.7m) in add-ons. 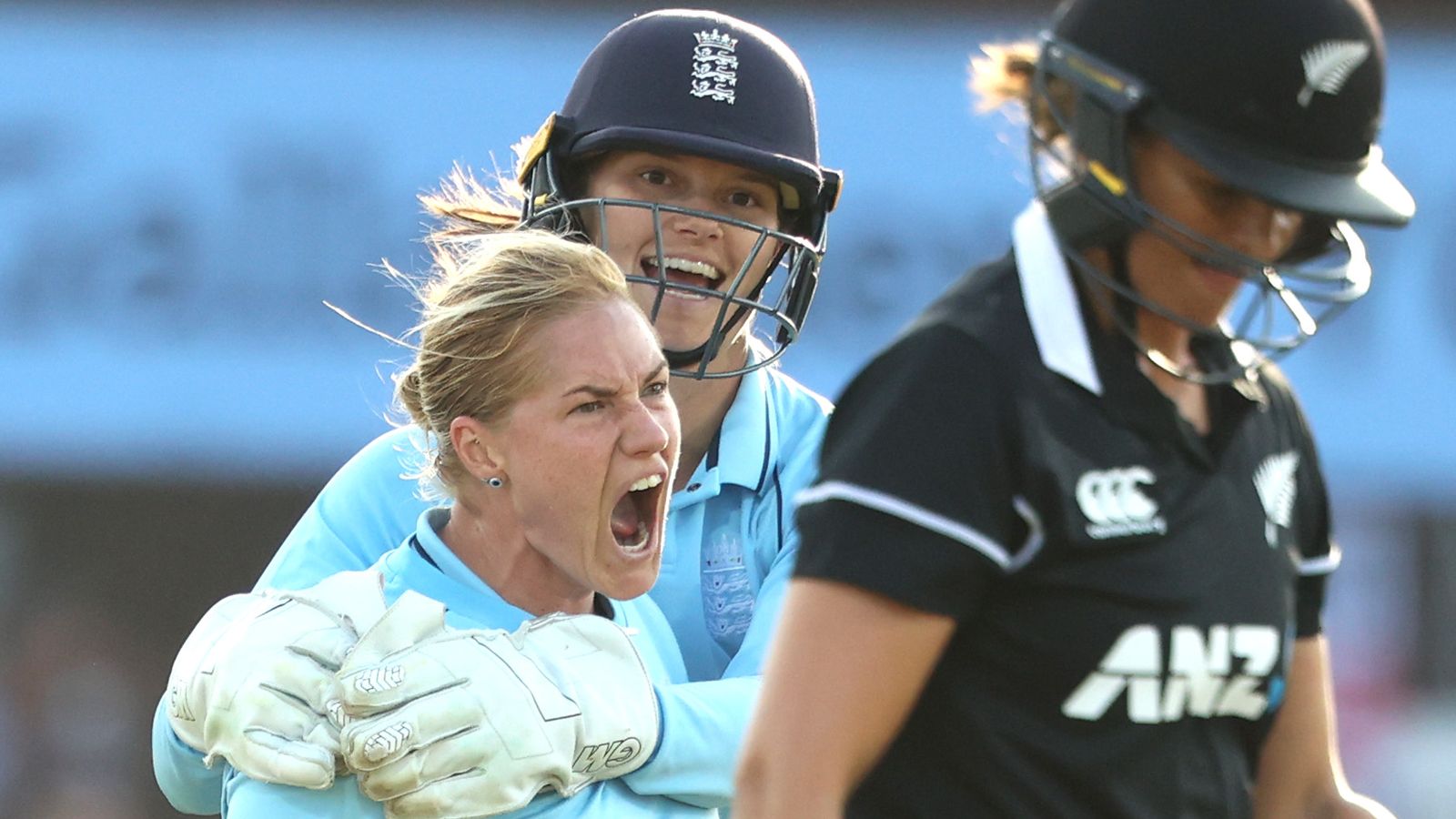 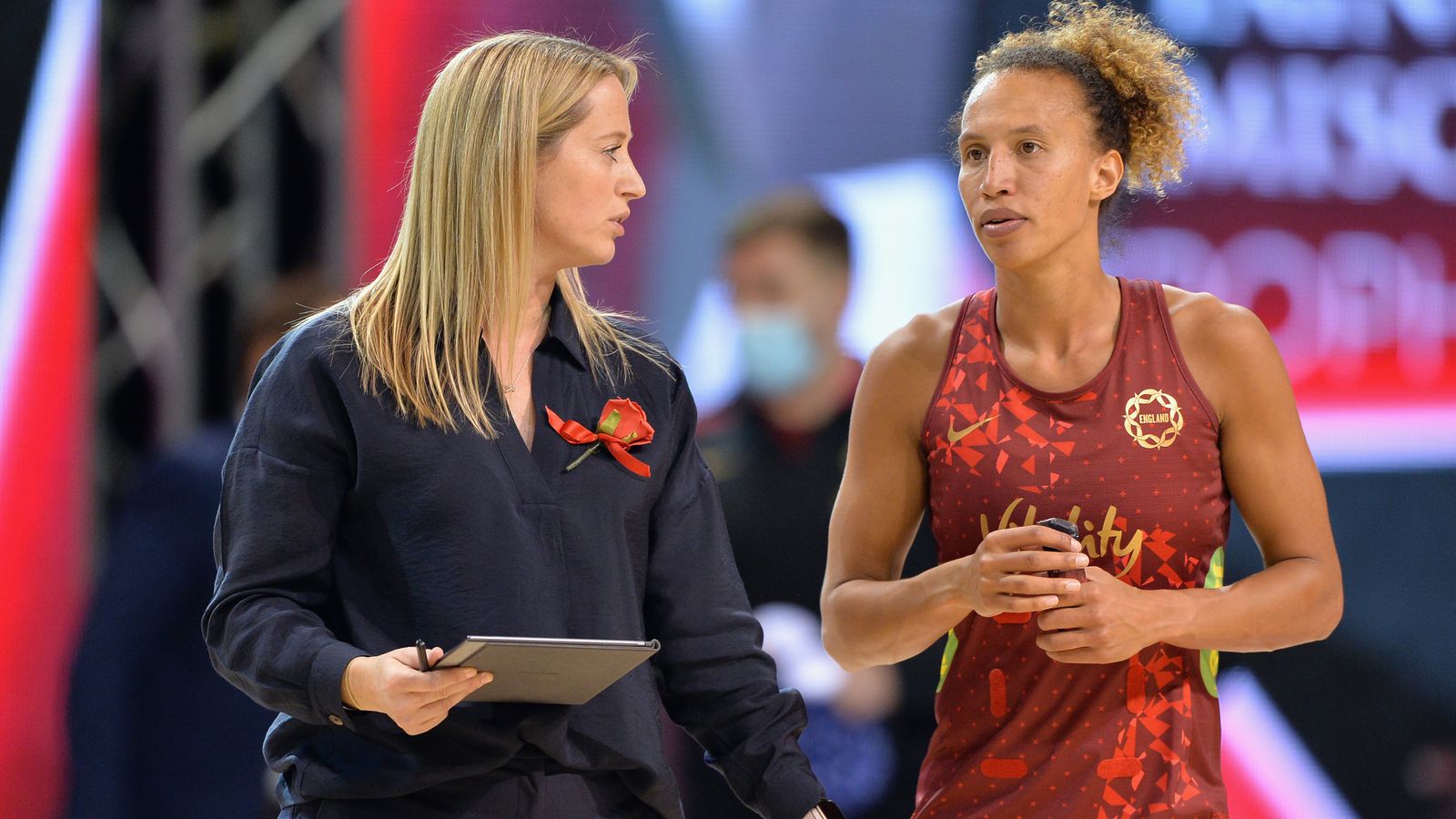