Welcome to First Things First, Adweek’s daily resource for marketers. We’ll be publishing the content to First Things First on Adweek.com each morning (like this post), but if you prefer that it come straight to your inbox, you can sign up for the email here.Audi Apologizes for Ad’s ‘Insensitive Image’Automaker Audi apologized after critics said an image it posted on its Twitter feed brought to mind accidents involving children, and some commenters (albeit fewer) accused the brand of sexualizing the child in the ad. The company said it intended for the child to symbolize the safety and fun of its Audi RS 4 Avant and would “immediately examine internally, how this campaign has been created and if control mechanisms failed in this case.”In poor taste? The image of a child holding a banana was paired with the caption “Lets your heart beat faster – in every aspect.”After Coronavirus Tweets, Tom Goodwin Is Out at Publicis GroupeFollowing a series of controversial tweets about coronavirus and a clash with R/GA U.S. chief strategy officer Tom Morton, Publicis Groupe has parted ways with Tom Goodwin. Goodwin criticized what he called the public’s “total obsession with Covid deaths,” and when Morton disagreed, Goodwin tore into him, prompting Morton to tweet that the duo’s “professional correspondence” was at an end.Watch your words: It’s not the first time Publicis Groupe has let an employee go for their social media commentary.Facing Pressure, the Ad Industry Bands Together to Build New Standards for Targeted AdvertisingAs cookies crumble and regulations around targeted advertising and privacy take shape, the ad industry is rising to meet them with the Partnership for Responsible Addressable Media, which seeks to uphold regular and compliant digital practices. With leadership from the ANA’s Bill Ticker, the IAB Tech Lab’s Dennis Buchheim and Venable LLP’s Stu Ingis, the companies involved include Ford, Unilever, Universal McCann, Adobe and NBCUniversal.Uniting around a purpose: The group aims “to ensure addressability standards that preserve privacy, provide a consistent and effective framework for advertisers and enrich the consumer experience.”Voice | Even Though This Year Is Overwhelming, Don’t Cancel Your 2020 Product LaunchDani Fankhauser, co-founder and CMO of XO, dropped some major wisdom in a new op-ed about navigating a product launch in this wild year with some tried-and-true tactics. First and foremost: “Good marketing won’t save a bad product.” That means being smart about choosing brands to work with and products to launch as if you’re making an investment. Citing Netflix, Amazon and MasterClass, Fankhauser says it’s best to use the core product as a hook to bring users in for additional services.How it’s done: Here are four considerations for a product launch that sets up a brand for long-term success.MilkPEP Revives Iconic ‘Got Milk?’ Slogan for a New GenerationIt’s official: “Got Milk?” is back—and on TikTok. Milk sales have surged during the pandemic, prompting the revival of the iconic slogan by the national milk processors’ organization, MilkPEP. The campaign involves the #GotMilkChallenge, a TikTok hashtag launched in partnership with Olympic champion Katie Ledecky and about 20 other influencers that already has 432.4 million views on the app.Answering the question: Sip on the origin of one of history’s most recognizable slogans. More of Today’s Top News and HighlightsHarmon Brothers Disrupt the Historically Dry Finance World With Sardonic Office Takeover GuyThe minds behind the Squatty Potty’s pooping unicorn are back, this time with a characteristically humorous campaign for investment company Profits Unlimited. The ad, created by the Utah-based social media ad agency Harmon Brothers, stars Corey Landis, who contrasts regrettable life decisions against the company’s investment subscription service.More of the Latest President Biden and unity: Can the next generation unify America? 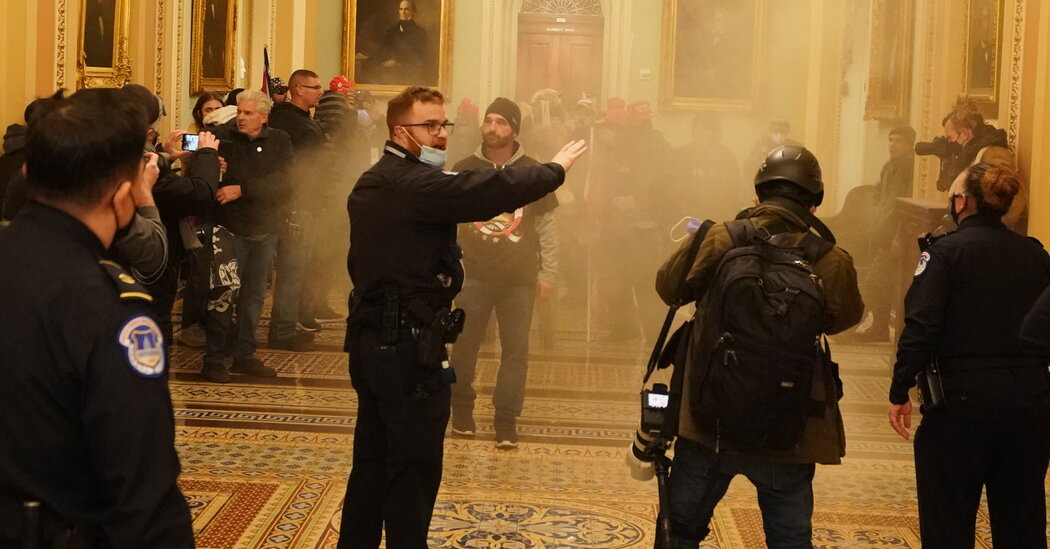