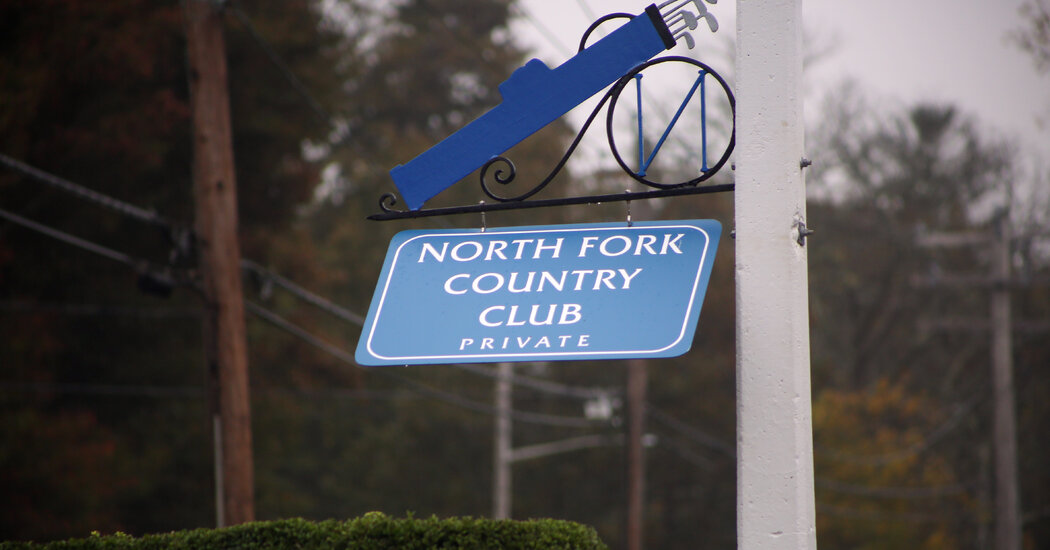 “The problem, at one time, was large gatherings: bars, restaurants, right?” Mr. Cuomo said. Now, he said, “it’s these small gatherings that are creating issues.”

The aftermath of the Long Island birthday party, which adhered to state restrictions, underscored the governor’s point.

About 50 people attended the party in Bellport on Oct. 17, officials said. Nonetheless, inadequate social distancing resulted in 26 guests testing positive for the virus and 132 people being forced to quarantine, officials said.

Although there was nothing illegal about the party, Mr. Bellone said, it was important for county residents to consider the potential harm that even seemingly modest family gatherings could do.

“These kinds of superspreader events are a threat to our public health and to our continued economic recovery,” Mr. Bellone said.

In addition to fining the country club that hosted the wedding, officials said on Wednesday that for the first time since the pandemic began, the county was penalizing a local homeowner for violating the restrictions on gatherings.

The homeowner, Kim Catalanotto, was hit with a $2,500 fine after the county police broke up a party at her Farmingville house, where 200 to 300 people, most of them underage, had gathered and were consuming alcohol last Saturday, officials said. No virus cases had been linked to the party as of Wednesday, Mr. Bellone said. 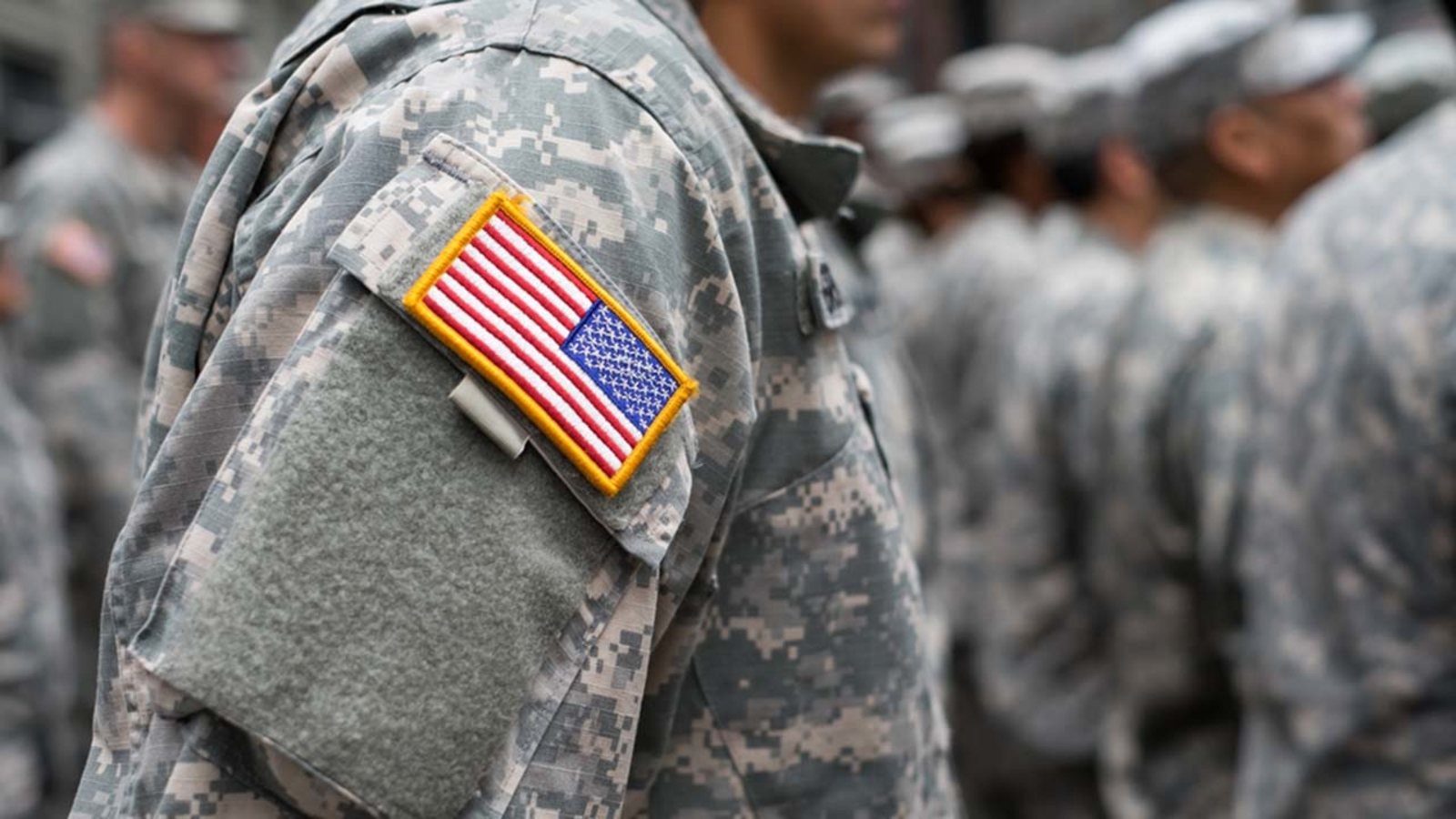 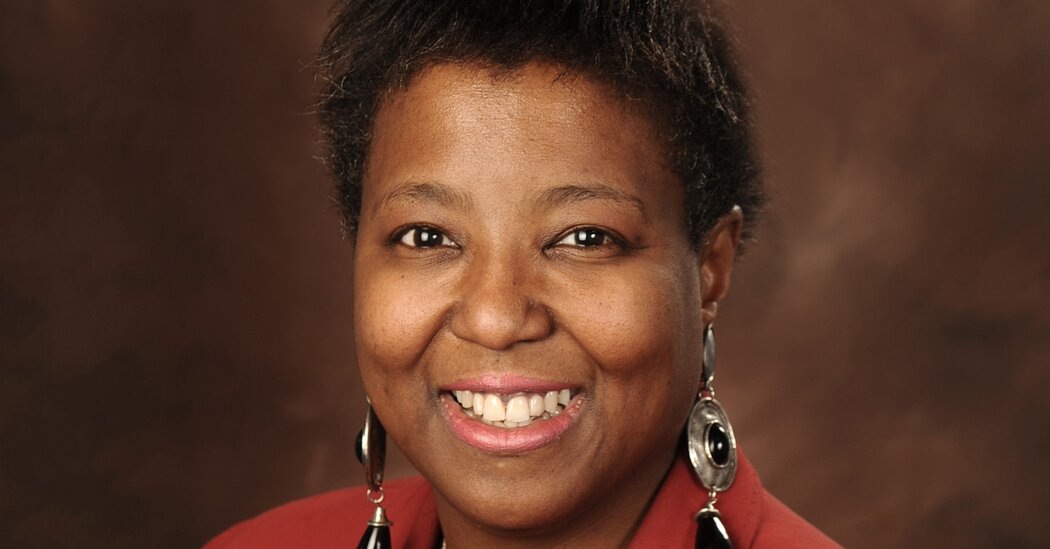