SpaceX just plucked another payload fairing out of the sky, and you can see video of the dramatic cosmic catch.

Payload fairings are the shrouds that protect satellites during launch. SpaceX fairings come in two pieces, both of which come back to Earth under parachutes in a guided fashion, thanks to small thrusters. Such tech aids recovery and reuse of the fairings, which cost about $6 million each, SpaceX founder and CEO Elon Musk has said.

Aloha, welcome back from space 💫 pic.twitter.com/xWPN09WtawAugust 18, 2020

GO Ms. Tree and its sister ship, GO Ms. Chief, are part of this picture as well. Seawater is extremely corrosive, so snatching fairing halves out of the sky makes refurbishment easier, Musk has said. The ships have snagged a handful of fairings to date, including a double catch during the launch of a South Korean military satellite last month. (Ocean splashdowns don’t preclude reuse, however; SpaceX has reflown fairings that it fished out of the water.)

GO Ms. Chief pulled one fairing half out of the Atlantic Ocean Tuesday. But GO Ms. Tree caught the other one, a success captured by a camera-equipped drone. Musk posted that footage on Twitter Tuesday, scoring the 43-second video with some playfully incongruous lounge music.

This week’s launch featured reusability action on multiple fronts. It was the sixth launch for this particular Falcon 9 first stage, for example, a milestone that SpaceX had never before achieved. And more liftoffs are likely coming for the booster, which aced its landing on a ship at sea Tuesday.

Starlink is SpaceX’s burgeoning constellation of internet satellites. The company has launched nearly 600 Starlink craft to date, and many more will go up in the near future: SpaceX has permission to launch 12,000 such satellites and has applied for approval to loft up to 30,000 on top of that.

The three other satellites that went up Tuesday are SkySats. They belong to San Francisco-based company Planet, which operates the world’s largest constellation of Earth-observing spacecraft. 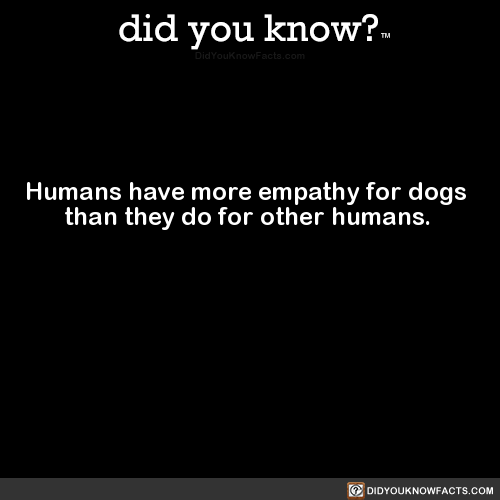 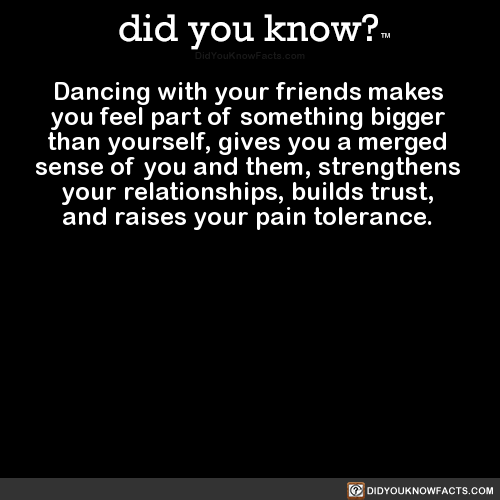 Dancing with your friends makes you feel part of something… 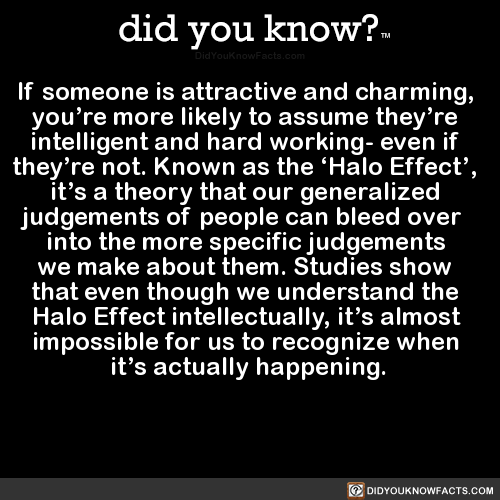 did you know? – If someone is attractive and charming, you’re more…