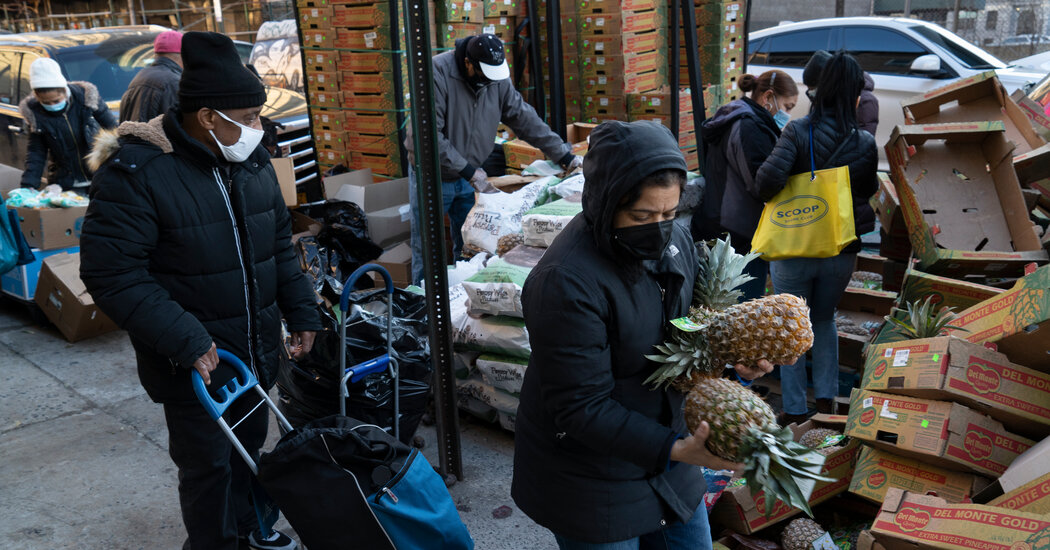 The city’s public hospital system has moved around about 100 patients, mainly out of harder-hit hospitals in the Bronx and South Brooklyn and more recently Harlem, Dr. Mitchell Katz, head of the city’s hospital system, said.

“As long as the numbers keep drifting upwards, but not jumping, I’ll be fine,” Dr. Katz said. Intensive-care units in the city’s public hospitals were at 70 percent occupancy levels, he said.

Earlier in the month, Dr. Braithwaite thought it might take a shutdown of two or four weeks to prevent rising cases from overwhelming the health care system. But over the last few weeks, the case counts have climbed relatively slowly, with each case seeding about 1.2 new cases, he said. That is far below the more dire predictions he was considering at the start of winter.

“It’s simmering along,” he said of New York City’s epidemic.

Things could change if the new variant begins to speed up infections.

Yet if the spread continues at its current pace, some public health experts say that vaccinations might begin to bring New York’s epidemic under control before hospitals are overwhelmed — even without any additional government restrictions or stay-at-home orders. And neither Mr. Cuomo or Mr. de Blasio has shown much appetite for a full shutdown.

“You could argue that the second wave represents a flattening of the curve,” she said, “that all the social distancing and mask wearing are doing what it’s intended to do: flattening the curve so the health care system isn’t overwhelmed.” 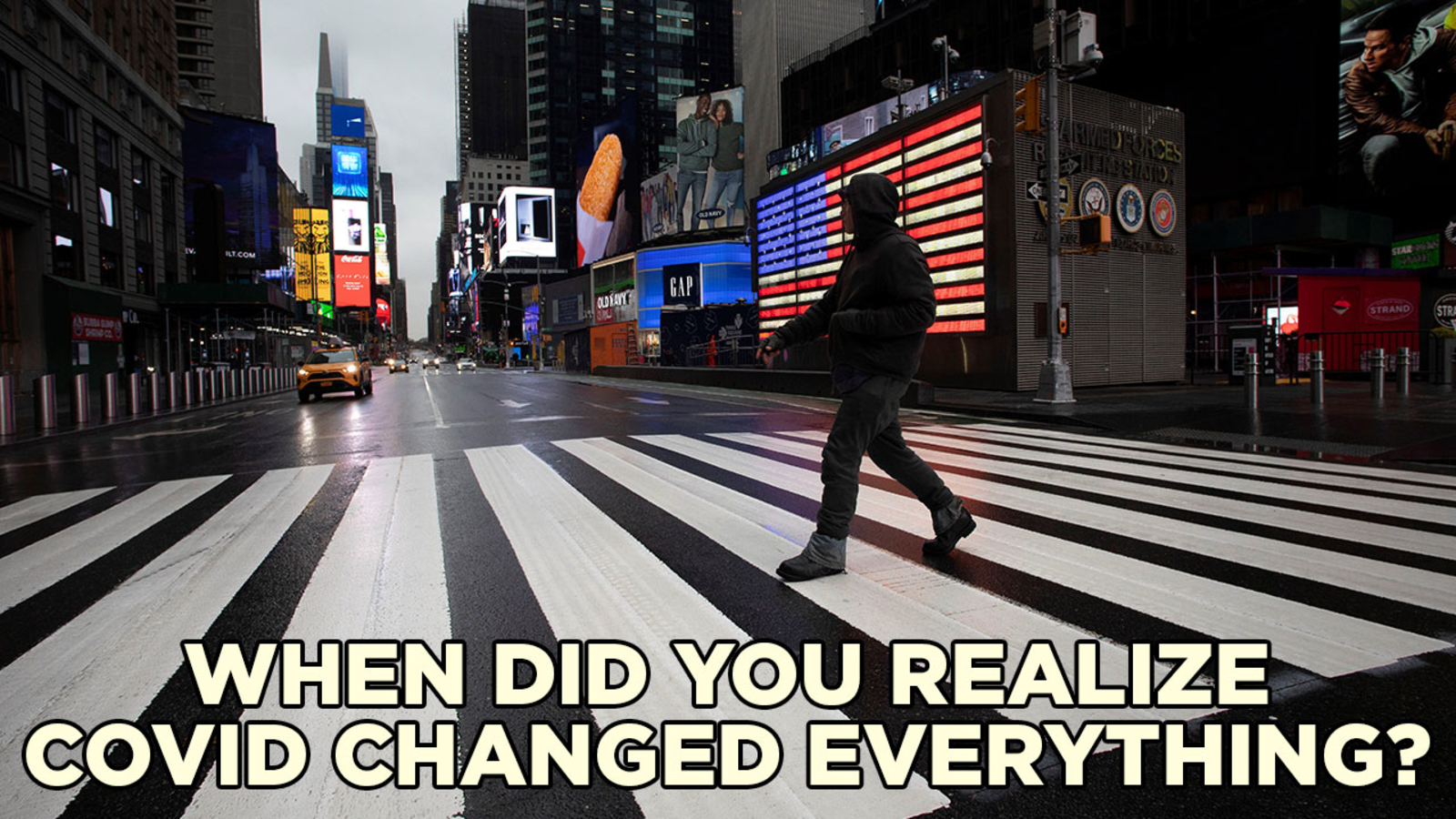 COVID NYC Update: When did you realize the pandemic was going to change everything?

COVID NYC Update: When did you realize the pandemic was going...

COVID NYC Update: When did you realize the pandemic was going...