ViacomCBS is unifying connected video assets across CBS Interactive, Pluto TV and Viacom video on a singular video advertising platform to debut during the upcoming broadcast year.EyeQ, the name of the new platform, will make 50 million monthly unique viewers in the U.S. available to marketers across the recently combined company’s video assets, which range from on-demand and live streamers like CBS All Access and Pluto TV, CBS Interactive assets like CBS Sports HQ and CBSN, and digital videos coming from Viacom brands like Comedy Central, Nickelodeon and Paramount Network.The platform is designed to give advertisers a single point of entry into ViacomCBS’ video footprint, which right now must be accessed separately. The new platform will also offer marketers reporting and measurement tools.The upcoming format, which is already being brought up in upfront conversations with agencies and advertisers, is aimed at attracting advertisers looking for incremental reach by giving more ways to spend across the ViacomCBS portfolio. It also comes as other television and media companies look for ways to simplify the buying process with one-stop shops of their own.“We have a lot of history with advertisers who have worked inside of a marketplace that has been generally siloed,” said John Halley, ViacomCBS’s chief operating officer of advertising revenue. “As advertisers look to partner with big players to deliver incremental reach across assets, it’s important for us to bring all of our assets together to be able to offer that size and scale and capability set.”EyeQ has been in the works since November, when Halley and David Lawenda, ViacomCBS’s evp, digital sales and strategy, began discussing how to to “demystify” the buying process for buyers and give them a single entry point into ViacomCBS’s video assets, Lawenda said. The new platform will also help ViacomCBS address frequency concerns: With buys coming through EyeQ, the company can prevent a Pluto TV viewer from viewing the same ad on the CBS.com side, Halley said.The platform has taken some time to get off the ground, due both to the recency of the company merger and the Covid-19 pandemic that has upended work life, but will become available Oct. 1, and is a part of this year’s upfront discussions. The tool, which is primarily aimed at agencies that manage multiple advertisers across multiple ViacomCBS properties, will let buyers buy via content segments like entertainment, news, sports and kids programming, broad demos aimed at maximizing reach, or narrow strategic segments using ViacomCBS’s advanced ad platform, Vantage.The platform will also let buyers customize and plan creative, which could take various forms in the way of integrations, custom content, live experiences or influencer content.On the reporting and measurement side, a web-based real-time data and campaign guidance hub will become available, and new tools, including ad quality metrics, brand lift, attribution and social sentiment measurement functionalities will roll out, beginning with an October beta that will last between six weeks and two months. The platform will run on two ad servers to start, but that, too, will be unified by the middle of the broadcast year, Halley said.The upcoming arrival of EyeQ comes as digital and streaming video viewership has been skyrocketing as the Covid-19 pandemic has prompted people to consume more at-home content. ViacomCBS, which says about 80% of consumption across the company’s video occurs on television screens, gave flagship subscription streamer CBS All Access a considerable upgrade last week with an injection of programming and a UI facelift aimed at attracting even more viewers.“This is a zeitgeist moment for digital and streaming,” Lawenda said. “Marketers are following the consumers and where consumption is happening, and that is digital. And in a world of Covid-19 and a challenging business climate for brands, everyone is looking for efficiency, and for untapped and efficient ways to reach the consumer.”Halley and Lawenda said early interest in EyeQ is promising. Some agencies have opted to put all of their growth dollars into digital spend on ViacomCBS properties.“There is certainly an appetite to increase digital investment,” Lawenda said. 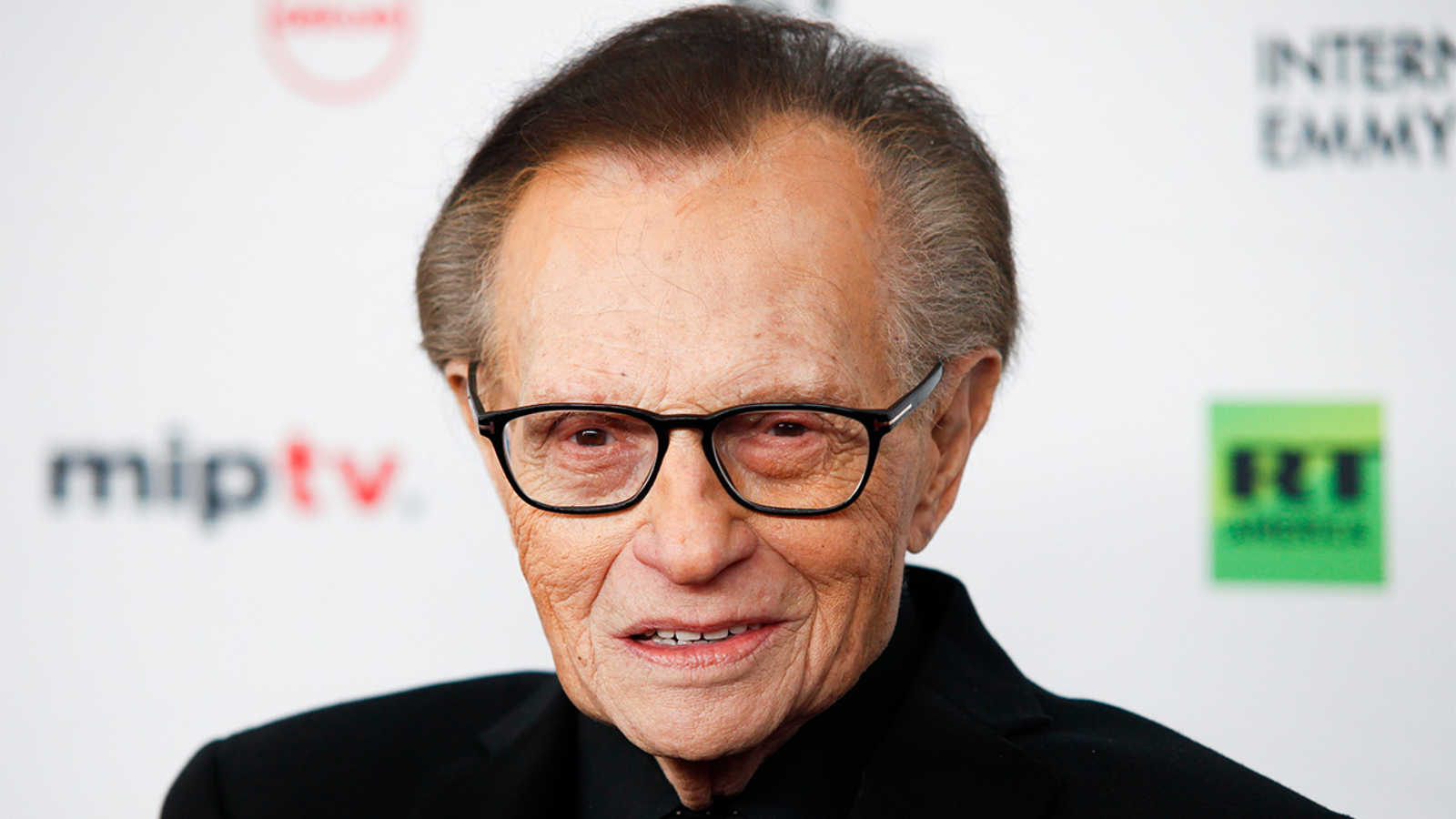