The British government says it won’t be using 50 million face masks it bought for medics during the coronavirus outbreak because of concerns they might not be safeBy JILL LAWLESS Associated PressAugust 6, 2020, 5:06 PM3 min readLONDON —
The British government says it won’t be using 50 million face masks it bought during a scramble to secure protective equipment for medics during the coronavirus outbreak because of concerns they might not be safe.
The admission sparked calls from opposition parties for an urgent inquiry into the way contracts for essential supplies were handed out.
The masks were part of a 252-million-pound ($332 million) contract the government signed with investment firm Ayanda Capital in April. Papers filed in a court case reveal that the masks won’t be distributed because they have ear loops rather than head loops and may not fit tightly enough.
The papers, published Thursday, are part of a lawsuit against the Conservative government by campaigning groups the Good Law Project and EveryDoctor. They want the courts to review contracts signed by the government for personal protective equipment, which they say were not properly scrutinized.
The groups estimate the 50 million rejected masks cost about 150 million pounds (about $197 million), though the government has not confirmed the amount and it is unclear whether the full 252 million pounds (about $332 million) agreed to in the deal was ever paid.
As the coronavirus outbreak accelerated across the U.K. in March, it became clear that the country lacked enough masks, gloves, gowns and other protective gear for health care workers and nursing home staff. That sparked a race to buy billions of pieces of equipment from suppliers around the world.
Jolyon Maugham, director of the Good Law Project, said the government had signed three contracts worth more than 100 million pounds each “with respectively a pest control company, a confectioner and a family hedge fund.”
“Each of those contracts has revealed real cause for alarm,” he said.
The government said in its response to the lawsuit that the offer to supply the 50 million masks came from Andrew Mills, a businessman who is both an adviser to the government’s Board of Trade and to Ayanda Capital. Mills has denied there was any conflict of interest.
Ayanda Capital chief executive Tim Horlick said the masks met government standards and were not “unusable or unsafe.” He said National Health Service requirements may have changed in the fast-moving circumstances of the pandemic.
The British government said another 150 million masks of a different type supplied by Ayanda are still being tested.
It said in a statement that “there is a robust process in place to ensure orders are of high quality and meet strict safety standards, with the necessary due diligence undertaken on all government contracts.”
Prime Minister Boris Johnson said he was “very disappointed” that the shipment was unusable. But he said Britain had “achieved a colossal race against time” to obtain supplies of equipment and stockpile it in case of a second wave of coronavirus in the fall and winter.
Keir Starmer, leader of the main opposition Labour Party, called for an urgent investigation into the way personal protective equipment was acquired.
“It’s just not good enough to people who need that protective equipment that we find ourselves in this position,” he said.
Read More 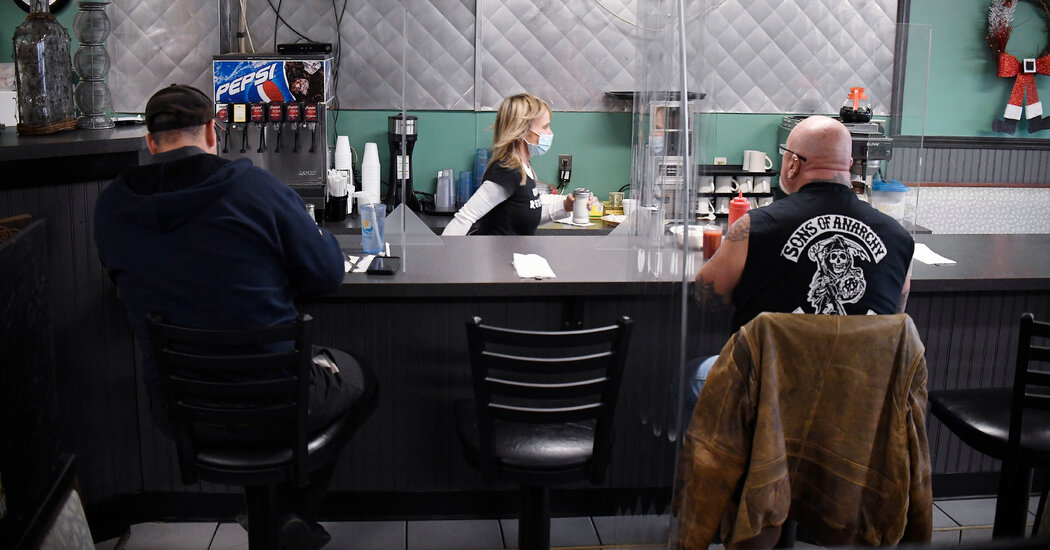 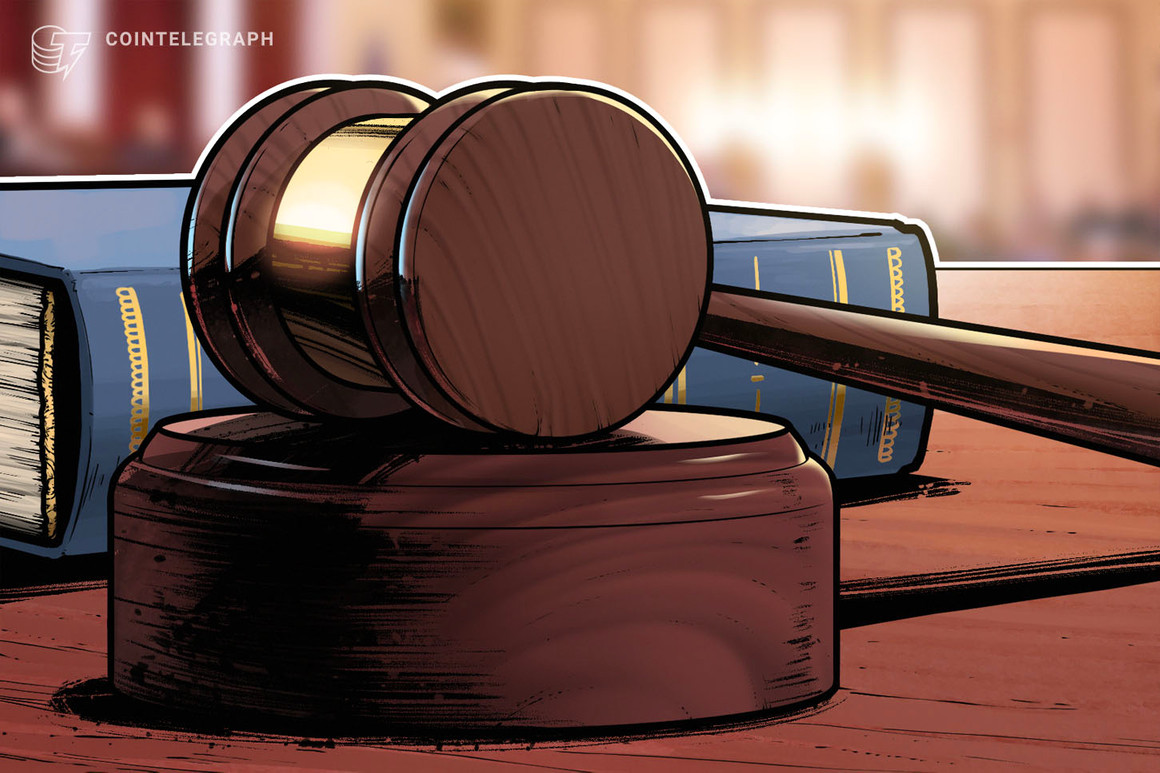 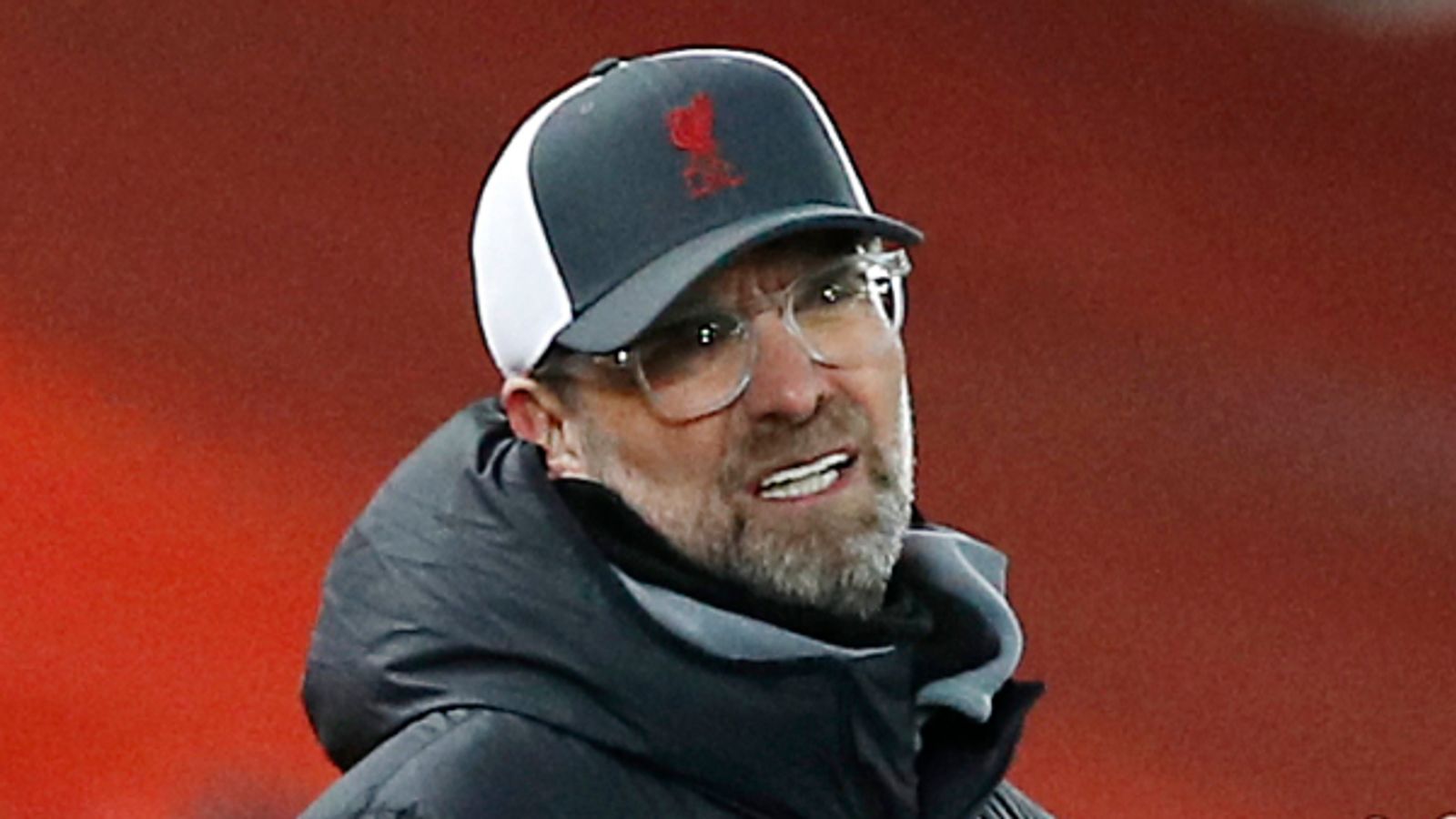