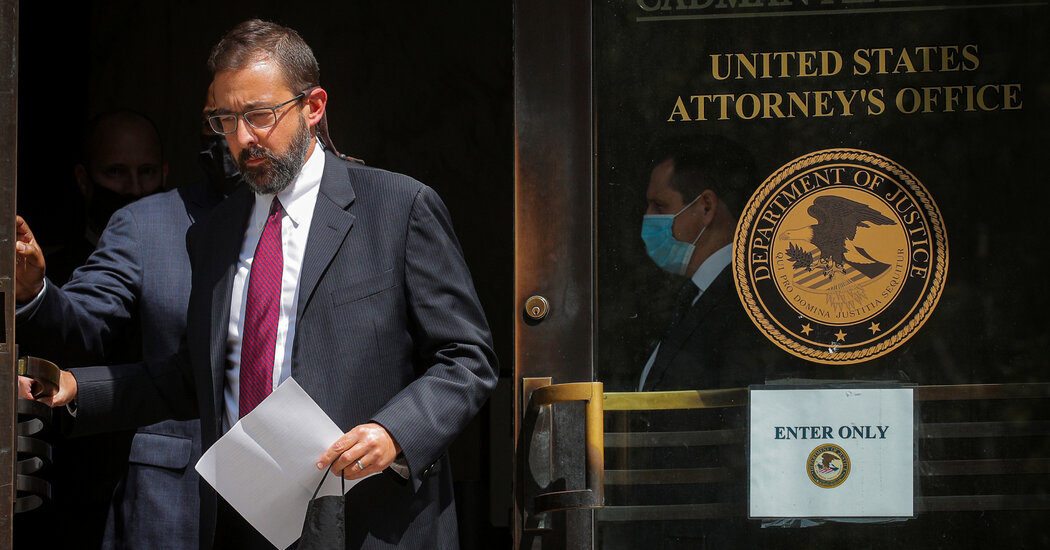 But the acting United States attorney in Brooklyn, Seth DuCharme, announced on Wednesday that his office will also now focus on lower-level gun cases that were once the bailiwick of local district attorneys.

The new initiative is part of a broader pattern as federal officials in New York City step in to respond to growing pressure to curb the sharp rise in gun violence this year.

The effort thrusts Brooklyn into the national debate about the role of law enforcement during a period of heightened tensions between federal and local authorities in cities that have seen an uptick in shootings. President Trump has seized on the rise in violent crime to make urban unrest a centerpiece of his re-election campaign, labeling cities like New York as “anarchist jurisdictions.”

A special team of federal prosecutors in Brooklyn will now take more gun cases from state prosecutors, meaning those defendants will face higher prison sentences and a higher likelihood of being held in jail before trial.

“What’s perfectly obvious to everyone right now is New York is not as safe as it could be or once was,” Mr. DuCharme said in an interview.

After a period of historically low crime, shootings in New York City have nearly doubled in the first nine months of this year compared with the same period last year, according to the police. Murders are up nearly 40 percent over the same period. Many of those killed have not been targets but bystanders, including a 1-year-old boy who was shot in his stroller in Brooklyn.

About one-third of the 100 prosecutors in Mr. DuCharme’s office, also known as the Eastern District of New York, will now take on violent crime cases in some capacity. The office has jurisdiction over Brooklyn, Queens, Staten Island and Long Island.

Last month, Attorney General William P. Barr threatened to withhold federal funding from New York, criticizing the city’s elected district attorneys for declining to bring charges related to the protests after George Floyd’s killing and accusing them of being soft on crime.

The district attorneys were noticeably absent from the news conference on Wednesday announcing the new initiative, which was attended by several other law enforcement agencies.

Mr. DuCharme said he was closely coordinating with the district attorneys and believed they “sincerely want to make the city as safe as they can,” but were limited in their ability to do so.

Defense lawyers warned that an increase in federal intervention would lead to unequal treatment for certain defendants, the vast majority of whom are Black or Hispanic. Those defendants’ cases could now have widely disparate outcomes depending on which office handles their arrest.

“These ongoing efforts to federalize local crimes accomplish nothing more than securing the removal of individuals from their communities and undermining the stability of those communities,” said Amanda David, a federal defender in Brooklyn.

Federal prosecutors have long been involved in charging street crimes, especially complex mob or gang cases that can require years of wiretaps and undercover work. But the new initiative means more run-of-the-mill gun cases will now be handled in federal court, potentially diverting resources away from other areas, such as public corruption and white-collar crime.

To justify the use of federal resources, Mr. DuCharme said his office would identify cases with aggravating factors, such as defendants with gang affiliations or a history of violent conduct.

The closer collaboration between the New York Police Department and federal authorities comes as the department is facing its own turbulence in the wake of civil unrest over police brutality and cuts to its budget.

The number of gun arrests plummeted this summer, prompting accusations by local leaders that police officers were intentionally slowing down response times as a reaction to recent reforms. N.Y.P.D. officials have said the drop occurred because the force was stretched thin by the need to redeploy officers to cover protests.

The police unions have clashed in particular with Mr. DuCharme’s local counterpart, Eric Gonzalez, the district attorney in Brooklyn who was elected on a progressive platform and has argued that public safety is better served by putting fewer people in jails, including young gun offenders.

A spokesman for Mr. Gonzalez declined to comment on the new initiative Wednesday.

Last month, in a letter to the N.Y.P.D., a group of elected politicians representing Brooklyn raised concerns about whether police officials were coordinating with federal authorities in an effort to circumvent a new bail law in New York, which vastly increased the number of defendants who could be freed before trial without paying bail.

Police officials have attacked the bail reforms, which went into effect this year, as a driver of crime even though the city’s own analysis suggests that the bail law has had little to do with the rise in violence. Shootings in New York stayed relatively stable for more than four months after the law went into effect and began to increase in May, the analysis found.

Mr. DuCharme declined to attribute the rise in shootings to specific drivers, saying there were “certainly upsides” to bail reform while noting that it has caused “some potential problems.”

But he said the public perception that recent reforms would lead to a less aggressive law enforcement presence in the city has contributed to the violence. He also pointed to the psychological pressure and trauma of both the pandemic and Mr. Floyd’s killing as factors.

“Armed, violent criminal offenders have just gotten way too comfortable walking around the city with some feeling of impunity,” he said.

The violence has fueled a bitter debate among city leaders over what’s driving it. The pandemic has caused widespread job losses and cuts to many social services, fraying the institutions that had previously helped to reduce violence.

In the past two months in Brooklyn, Queens and Staten Island, 83 percent of the people arrested on gun-related crimes in state court were released from custody before trial, compared with 32 percent in federal court, according to data provided by the Eastern District.

Since 2015, the average sentence in state court in those boroughs for a gun-related charge has been 10 months, compared with 45 months in federal court, the Eastern District said.

Federal officials said imposing swift punishment for gun violence has proved to be a deterrent against violent crime.

“The answer to rising violence is not more stops,” Mr. Shea said. “It’s consequences for the guns that we do take off the streets.”

But even the Eastern District’s own cases show the challenges of using the cycle of prosecution and incarceration as a sustained way to prevent shootings.

Last month, a defendant was charged federally for a shooting in Brooklyn’s Brownsville neighborhood. At the time of the shooting, he had just been released from prison for a federal conspiracy conviction. 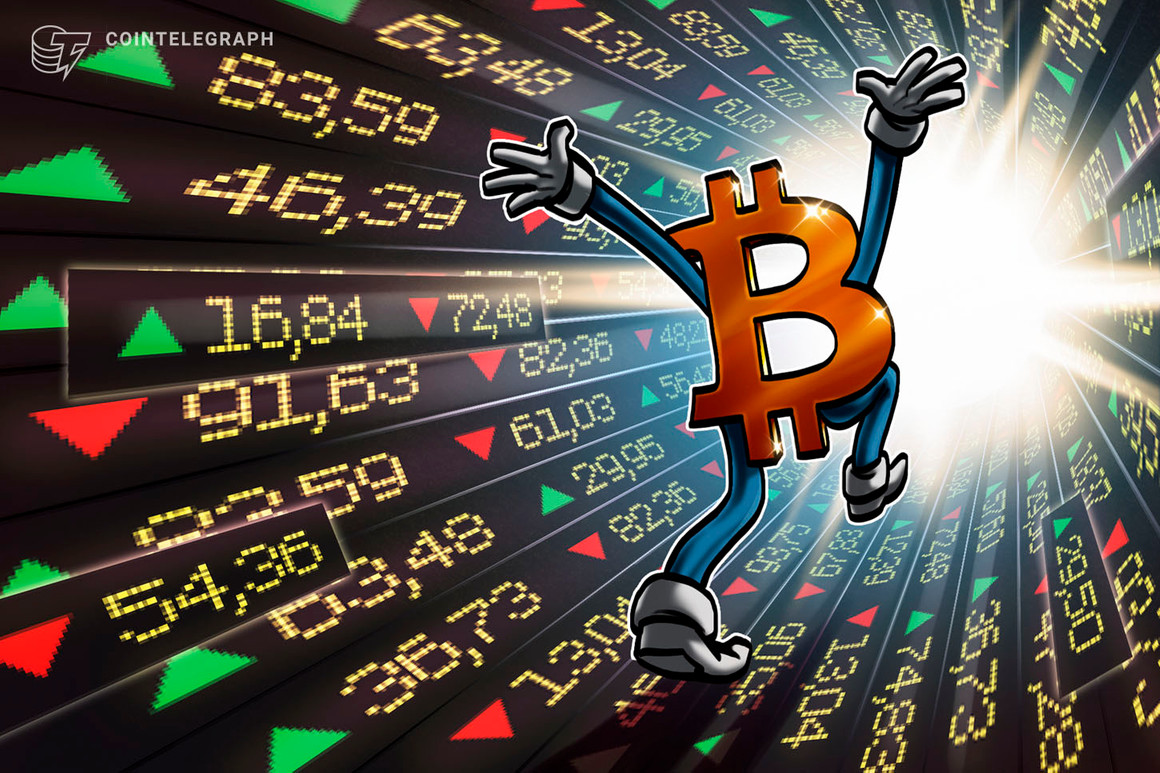 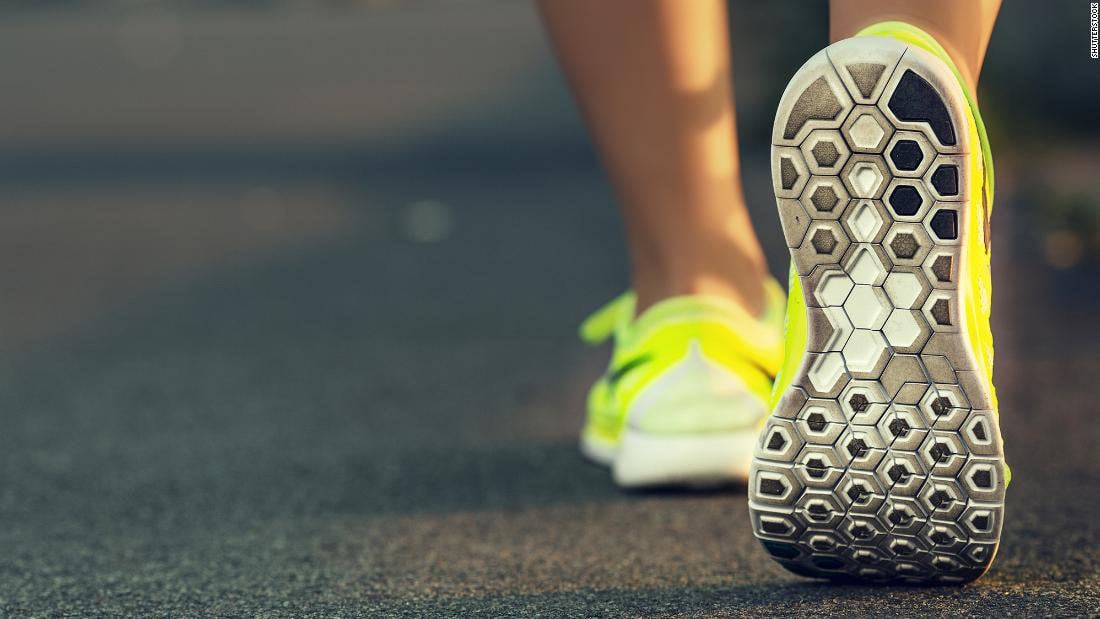 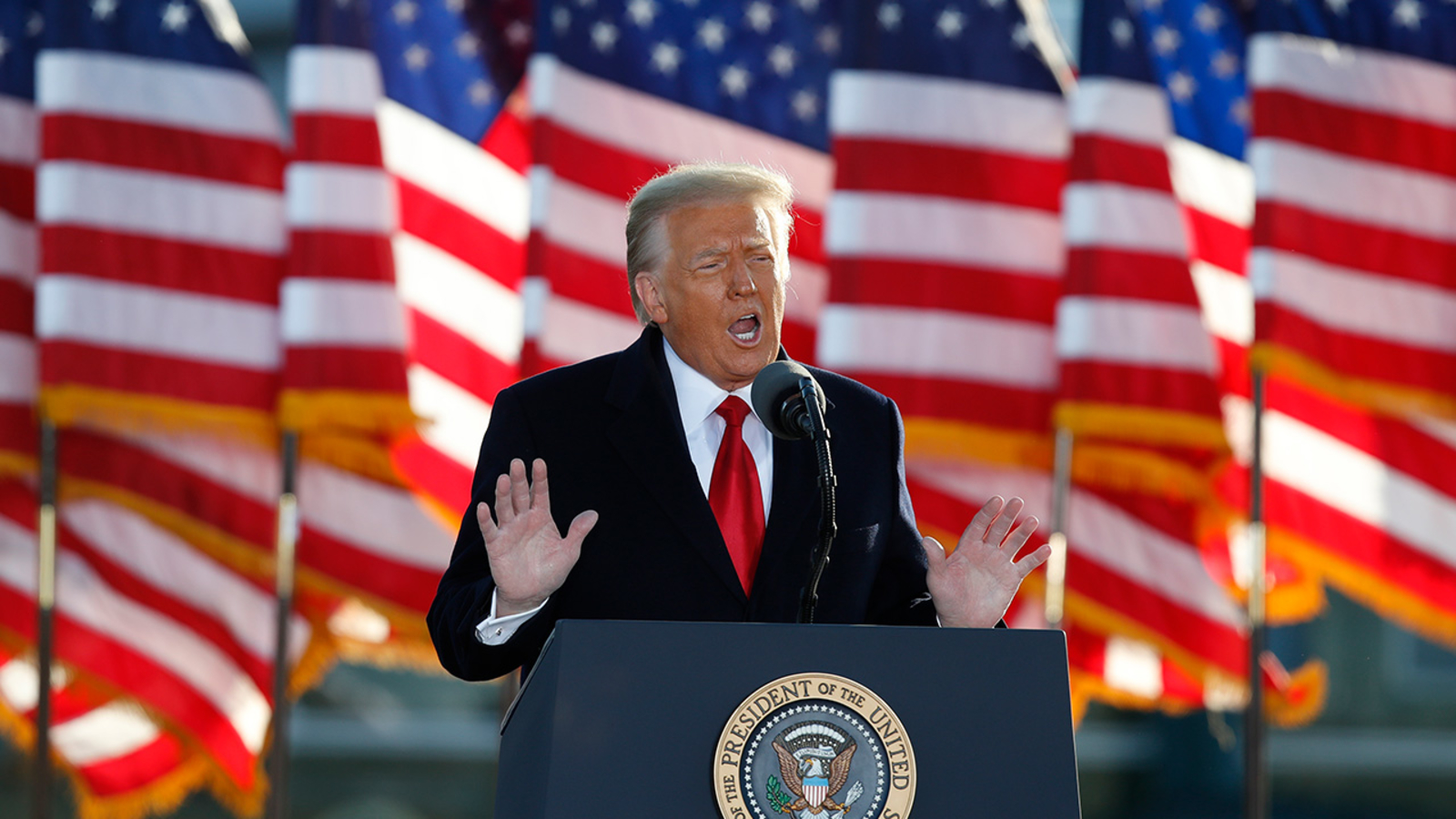 Trump impeached: Article of impeachment to be delivered to Senate Monday, Schumer says