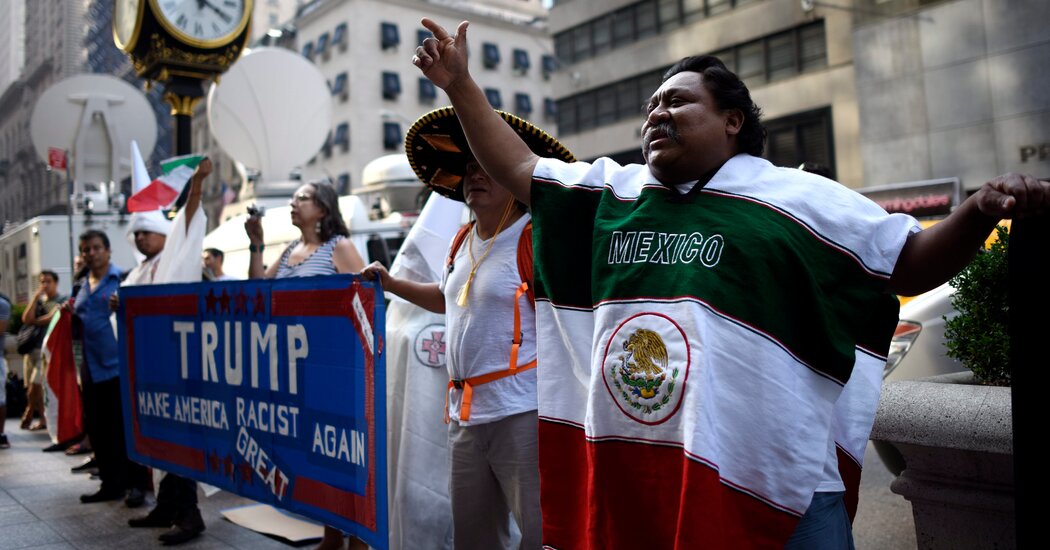 Former President Donald J. Trump is expected to testify on Monday at Trump Tower as part of a lawsuit brought by a group of activists who said that they were violently attacked by his bodyguards in 2015.

Less than a week after the incident in September 2015, a group of five activists sued, saying that security guards led by Mr. Trump’s longtime bodyguard, Keith Schiller, had attacked them, ripping away signs they were holding, and punching and briefly choking one of the protesters.

The activists’ lawyers argued that Mr. Trump was responsible for his bodyguards’ actions because he had explicitly authorized them to use force. Mr. Schiller testified that he was authorized to use force while on the job.

Lawyers for Mr. Trump and other defendants moved to have the case dismissed in 2015, but were unsuccessful. Mr. Trump’s lawyers then argued that he could not be held personally responsible for his bodyguards’ actions. A judge rejected that argument too.

One of the activists’ lawyers, Benjamin N. Dictor, confirmed in a phone interview that the testimony was scheduled to take place as was ordered by a judge earlier this month. Mr. Dictor said that the questioning would focus, at least in part, on what he called “Donald Trump’s individual control over and responsibility for the violent actions of his bodyguards.”

“The issue of the use of physical force at Trump rallies throughout his campaign, and presidency for that matter, are serious matters of public interest,” Mr. Dictor said. “This incident, from Sept. 3, 2015, was one of the first examples of Donald Trump and his employees’ willingness to utilize physical force against peaceful demonstrators.”

Lawyers for Mr. Trump did not immediately return a request for comment. Mr. Dictor, a labor lawyer, also represents the New York NewsGuild, a union representing the employees of various news publications including The New York Times.

The plaintiffs, all of whom were of Mexican descent, were demonstrating against Mr. Trump’s use of racist rhetoric in the early days of his presidential campaign, and held several less eventful protests during the summer of 2015. Mr. Trump’s lawyers argued that it was Mr. Schiller who had initially been attacked by the protesters.

It is not yet clear whether Mr. Trump’s testimony will be made public; Mr. Trump’s lawyers could ask that it be sealed. But it may touch on several topics of interest, including Mr. Trump’s personal wealth and his relationship with at least one employee who has been scrutinized by prosecutors conducting an investigation into the former president and his business.

The activists’ lawsuit asked that they be awarded punitive damages, which in New York are assessed in part according to a defendant’s net worth.

Mr. Trump may also be asked about his relationship with Matthew Calamari, a senior executive whom prosecutors at the Manhattan district attorney’s office have been weighing whether to charge with tax-related crimes. Mr. Calamari, who has served as a bodyguard for the former president, was questioned by lawyers for the activists in 2016.

The scrutiny of Mr. Calamari is part of the Manhattan district attorney’s broader investigation, along with the New York State attorney general, into Mr. Trump’s financial dealings and those of his business. In July, prosecutors indicted the Trump Organization and its longtime chief financial officer, Allen H. Weisselberg, accusing them of participating in a yearslong tax evasion scheme. Mr. Weisselberg pleaded not guilty. 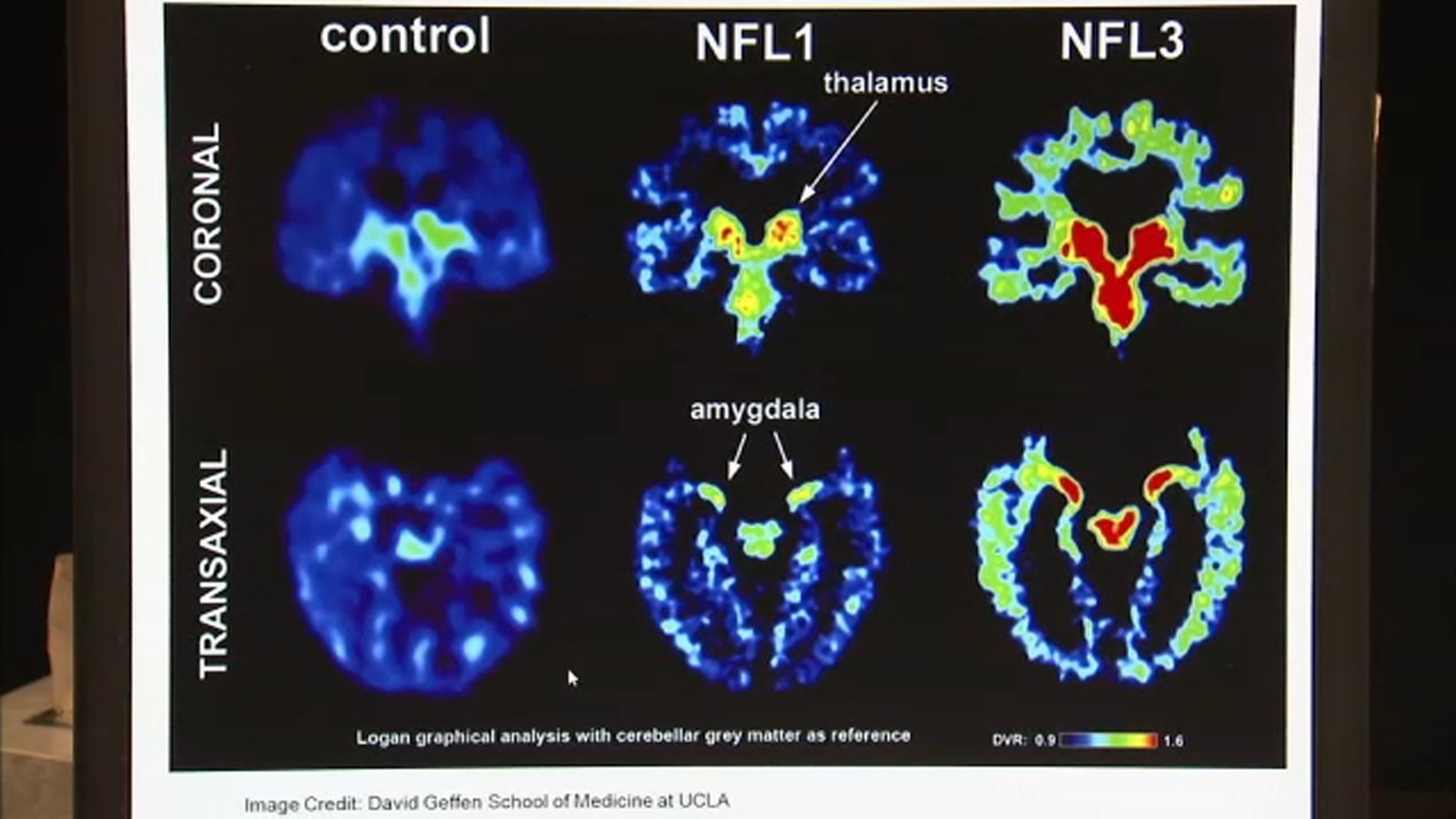