President Donald Trump says he may hold a small funeral service at the White House later this week for his younger brother, Robert, who died over the weekendBy DARLENE SUPERVILLE Associated PressAugust 17, 2020, 4:30 PM2 min readWASHINGTON —
President Donald Trump is eyeing a White House funeral service later this week for his younger brother, Robert, who died over the weekend in a New York hospital.
“We’re looking at Friday. And we may do just a small service right here at the White House,” Trump told reporters Monday as he departed Washington on a trip to the Midwest.
The president said such a service would be a “great honor” for his sibling.
“I think he’d be greatly honored. He loves our country. He loved our country so much. He was so proud of what we were doing and what we are doing for our country,” Trump said.
Robert Trump, a businessman, died Saturday after being hospitalized in New York. He was 71.
President Trump announced his brother’s death in a statement Saturday that referred to his sibling as “my best friend” and promised they “will meet again.”
Trump had visited his brother in the hospital on Friday; White House officials had described him as seriously ill. The cause of death has not been released.
Trump discussed his brother’s death during a nationally broadcast interview Monday.
“This was not a great weekend. It’s very hard. You knew it was going to happen, but still when it happens it’s a very tough thing,” the president said on Fox News Channel’s “Fox and Friends.” “He was a great guy. He was a tremendous guy. He was my friend. I guess they say best friend, and that’s true. And losing him, not easy.”
Trump said Robert Trump had always supported him and there was no rivalry between them.
“There was not an ounce of jealously … he was my biggest fan,” Trump said.
———
Associated Press writer Jill Colvin contributed to this report.
Read More 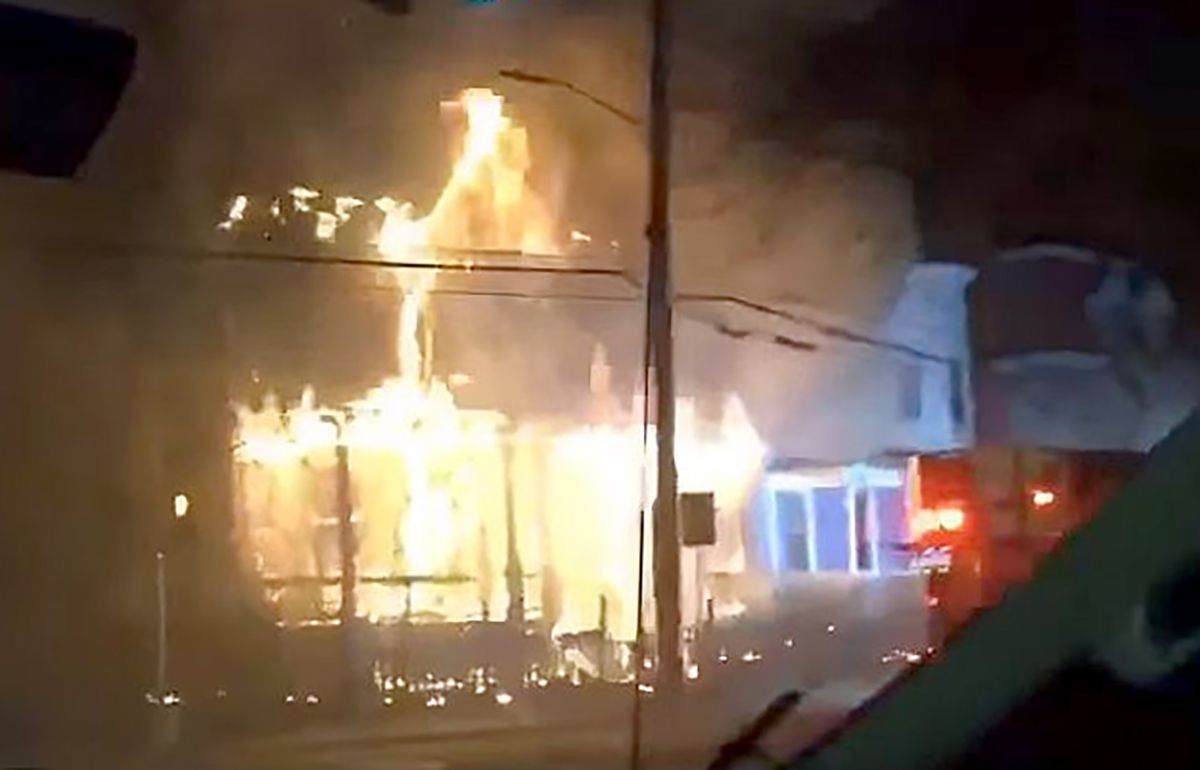 Satanists shaken by Poughkeepsie arson: ‘There’s going to be hell to pay’