Tommy Fury has lashed out at Jake Paul for involving his girlfriend in their social media argument and questioning if his rival will “run with his tail between his legs” from a fight.

The younger brother of Tyson Fury will face Bellator MMA fighter Anthony Taylor inside the boxing ring on the undercard to Jake Paul’s fight with former UFC champion Tyron Woodley on August 29 in Ohio.

Fury exclusively told Sky Sports that his opportunity will serve to tee up a high-profile grudge match against the YouTuber-turned-boxer.

Asked about the prospect of a future Fury vs Paul bout, he said: “I would assume so.

“They are doing it to build the fight.

“I’m here and I want the fight. I will take it in a heartbeat.

“The ball is in his court. It always has been. He’s the one who controls everything. It’s either yay or nay.

“I’m over the talking. Let’s get it on. Let’s put it to bed. Enough social media chat, which he loves. Let’s get in the ring and fight.

“Stop making excuses, and make the fight next!” 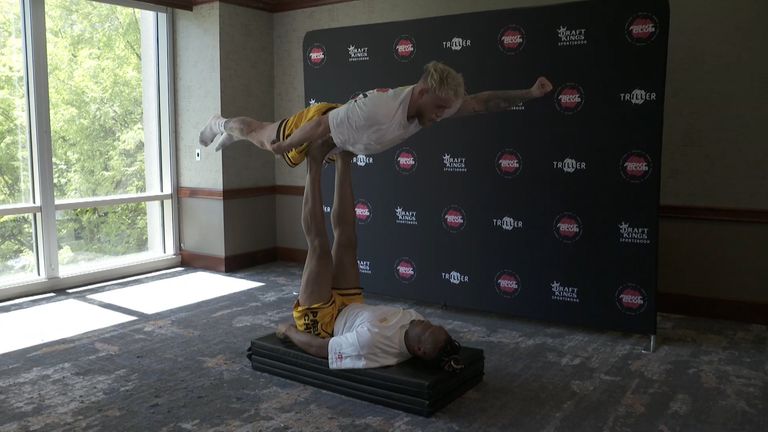 Fury responded to that, saying: “I’m thick-skinned. I’m a professional athlete. These boys ain’t. These boys play games on the internet and run around for a living.

“I fight hard for a living.

“I will let my fists do the talking. For every bad thing he has said, he will get a swift right hand for it.

“I will break every bone in his face.

“You don’t bring people’s loved ones into it. It’s a fight. It’s nothing to do with them, leave them out of it.”

Fury must stay unbeaten for a seventh professional fight against Taylor, who will make his boxing debut, and who acts as a sparring partner for Paul.

He has questioned if an impressive performance against Taylor could make Paul think twice about sharing the ring.

“If I bomb his sparring partner out? The one who he has been having 50-50 [sparring sessions] with in the gym for six weeks? If I bomb him out in 20 seconds?

“I don’t know what he will do.

“He can either run with his tail between his legs or step up like a man and test himself.

“I won’t look at Jake Paul until after August 29.” 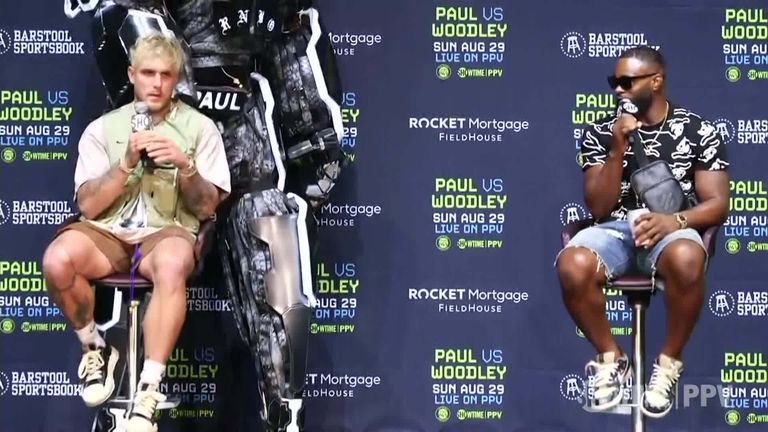 Former reality television star Fury said about his upcoming opponent Taylor: “I don’t know anything about him, and I don’t want to. It doesn’t matter what he is. He’ll get knocked sparked out.

“He can talk how he wants but it’s all over when he gets in the ring.

“That’s what these fighters don’t understand.

“I don’t want to take stupid fights that I can’t win. This is another learning environment, dealing with the crowd, in America, boxing away from my dad.”

He reflected on the origin of his rivalry with Paul: “Tyson tagged him and said: ‘Why don’t you fight my brother Tommy?’

“Jake said: ‘Tommy if you want to fight me, don’t get your big brother to call me out!’

“It was the first time I had ever heard of him.

“I won’t have anyone call my name and not do anything about it.”

Fury, aged 22, has four stoppages from his six wins.

Paul, 24, has won each of his three fights by knockout but his upcoming challenge against Woodley, a veteran MMA fighter who is boxing for the first time, is expected to be his toughest test yet. 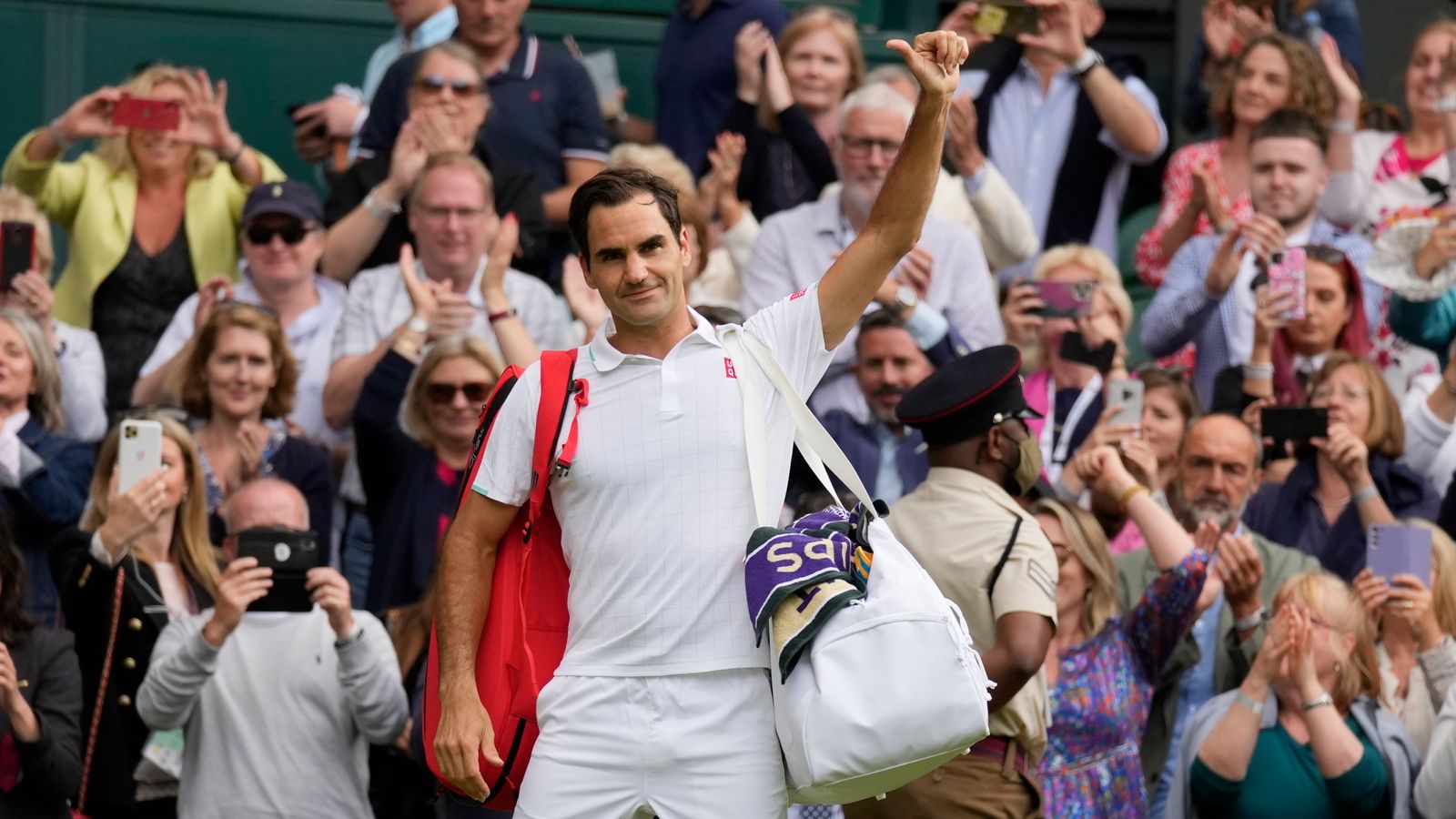 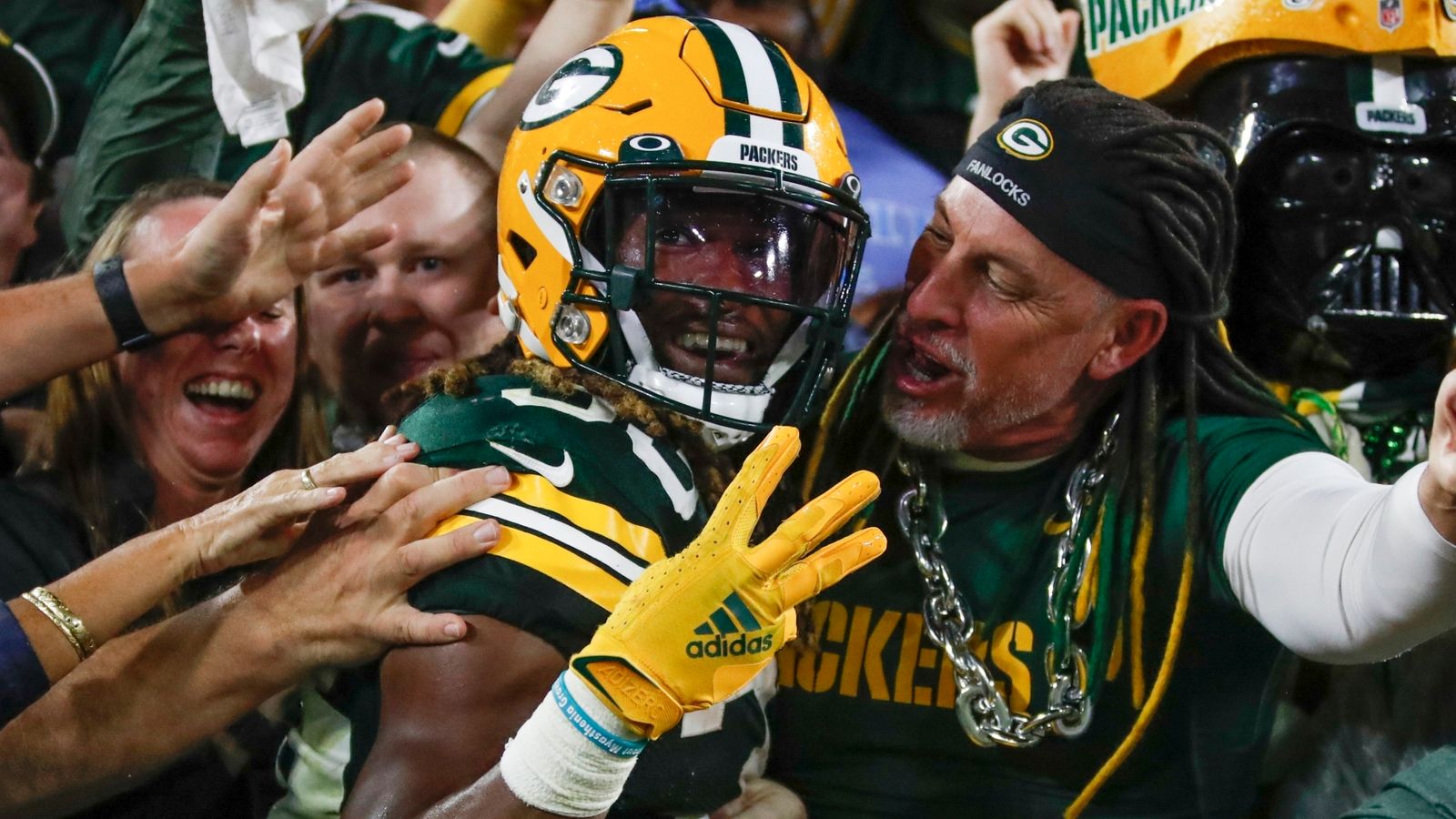