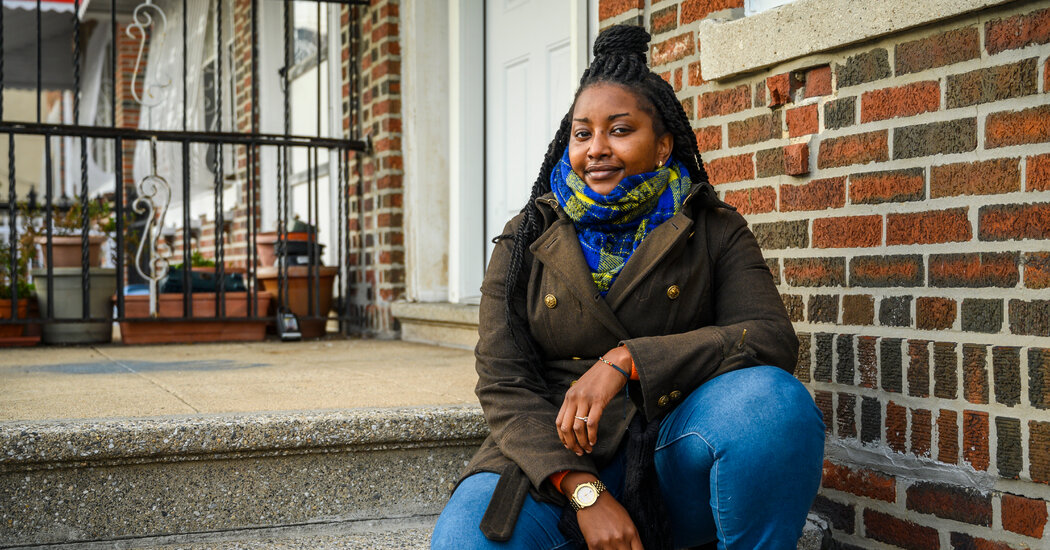 Several New Yorkers, asked about New Year’s Eve plans, expressed shock it was almost here. In the year that seemed to alter the passage of time, when an afternoon or a month could go by practically unnoticed, and with all the familiar forms of celebration off limits, some said they have no plans at all.

Others had concrete aspirations and the tools to make them happen: A new down jacket, bought especially for dinner outside. A spot on the sofa and snacks for movie night. A glowing screen for those home alone, but among friends.

In Long Island City, Queens, the Hasman family — mother, father and daughter Sofie, 11, one another’s constant company since March — will each select two songs that everyone has to dance to.

“We’ll all dance together as a family,” said Theresa Hasman, 46, “and just have to go with the flow.”

The dancing will cap a long evening: At noon, they will gather online with Ms. Hasman’s parents in her native Denmark — where it will be 6 p.m. — and have a glass of Champagne and watch the queen’s annual speech. Ms. Hasman spent 2020 making homemade masks for health care workers and patients when supplies were low. One mother who received a mask sent a message saying she endured labor and childbirth while wearing one.

“People wrote the nicest notes,” she said. “I will always keep them.”

Some are keeping it simple. Vallnez Mozell, 44, from Mill Basin in Brooklyn, will end the year on her sofa with her husband, William, and their 6-year-old son, Rhys, watching some movie from the 1980s — “The Goonies” was a recent crowd-pleaser. Mr. Schwartz and Ms. Jablin, the newlyweds, will meet friends at a restaurant. Mr. Schwartz bought a new coat for the occasion. 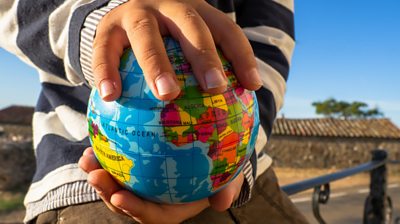 US Election 2020: What do countries around the world want from Joe Biden? 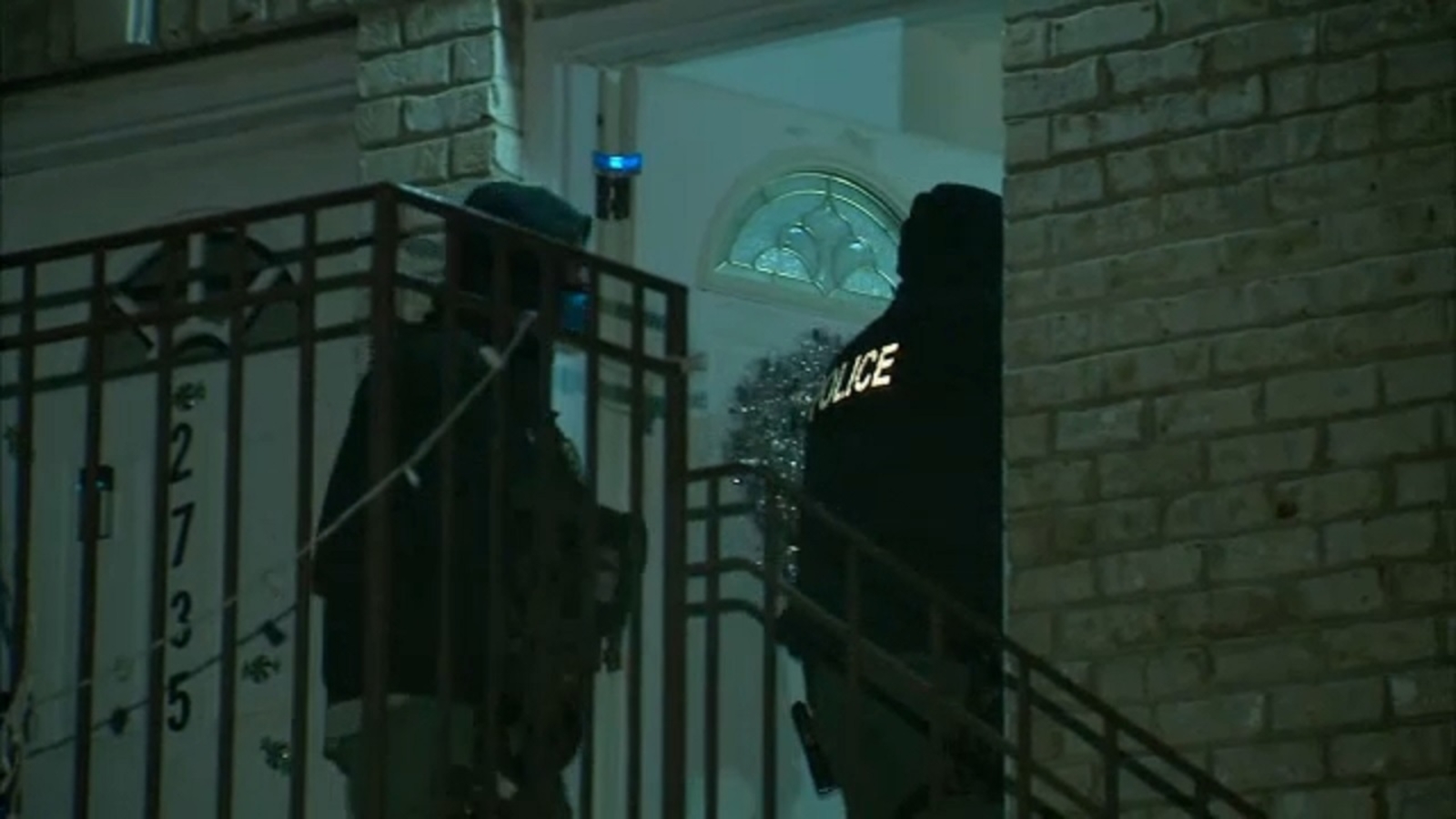 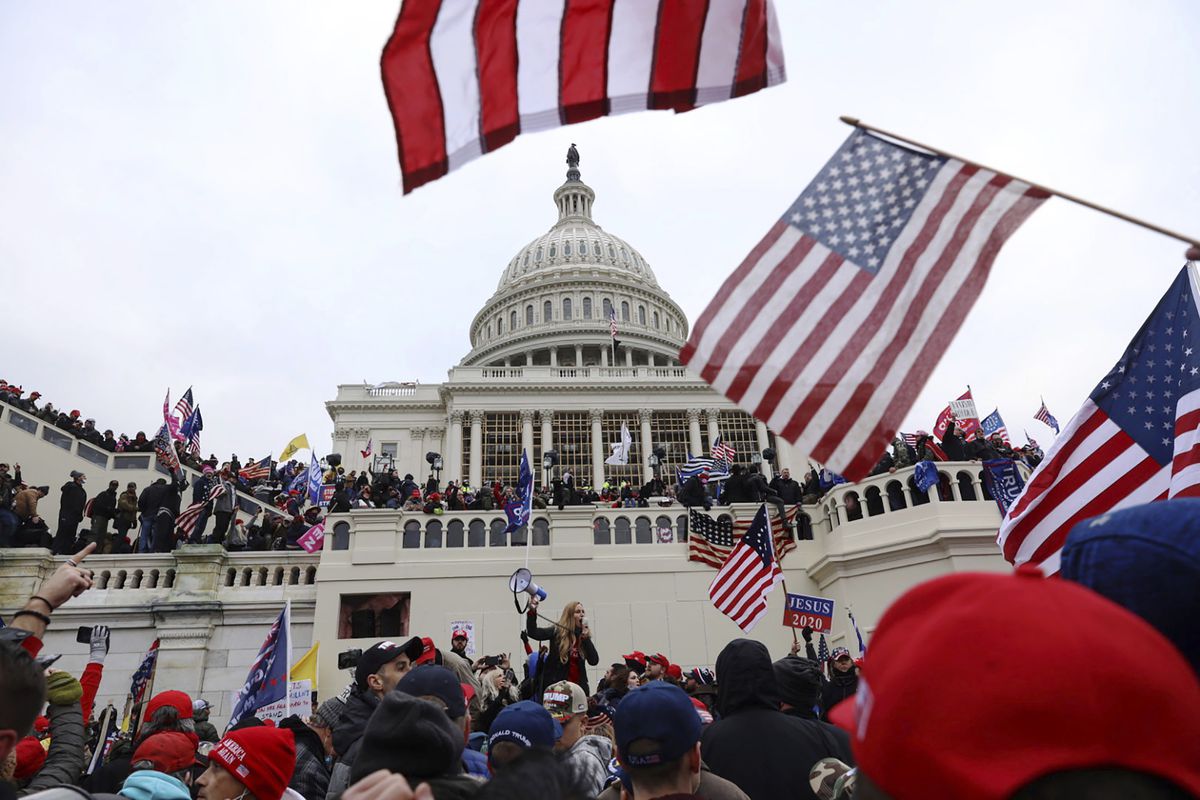