Following a brainstorming session in May, marketers at hard seltzer brand Crook & Marker posted a mock-up on social media of what was initially more of a joke: a mask with a small round valve in the middle, like the kind you’d find on a beach ball, but for a straw to fit into. They were trying to solve the everyday problems of the pandemic-era drinker—how, pray tell, is one meant to wear a mask and drink at the same time?That initial prototype for the Tastemask, as Crook & Marker dubbed it, was well-received, to say the least. Instagram users piled hundreds of comments onto the post, tagging friends and begging the brand to actually make the masks. People even started calling the brand to inquire about the masks, according to Crook & Marker chief marketing officer Daniel Goodfellow. The brand posted this prototype for the Tastemask on Instagram.Crook & Marker “People just went absolutely bananas for it,” said Goodfellow. Realizing that this might actually be worth making, Crook & Marker created a sign-up online to gauge serious interest. They had hundreds within the hour.And so, blown away and rather amused by the idea, the team went to work. They quickly decided that a beach ball valve wasn’t the best option for the straw hole, then ruled out zippers, ultimately landing on a flap that snaps into place between sips. The brand also decided that all proceeds from the masks would be donated to the United States Bartenders Guild to support service-industry workers who are struggling as a result of the pandemic.In time for July 4, the brand had products ready for eager customers. At $14.99 per mask, they sold out in the first 24 hours. Website traffic during the holiday weekend was up 200% year over year.Like all Crook & Marker’s marketing and advertising, the product was developed in-house, Goodfellow said. As a small, independent brand that’s competing with massive alcohol and spirits conglomerates, he said that keeping the teams in-house allows them to move quickly and nimbly when an idea—or crisis—strikes.In an increasingly crowded market for hard seltzers, Crook & Marker offers lower alcohol content at 4%, and uses all USDA-approved organic ingredients. It’s seen roughly 300% sales growth so far this year compared to 2019, according to the brand’s vp and head of communications, Adam Davis, in a category that’s only gained momentum since the pandemic hit. Tastemasks come in four different designs: coconut raspberry, coconut lime, coconut mango, and black and gray.Crook & Marker In March, the brand released a line of spiked coconut products, adding to its portfolio of spiked teas, lemonades, sodas and seltzers. Three of the Tastemask designs correspond with the labels of its coconut beverages: coconut raspberry, coconut mango and coconut lime. (The drink comes in a coconut pineapple flavor too, but that one didn’t get a mask fashioned in its honor.) There’s also a more subtle black design, and each mask comes with a metal straw that fits perfectly into the hole.While the masks definitely don’t provide medical-grade protection, Goodfellow said “it certainly feels safer than if you’re drinking without a mask.” 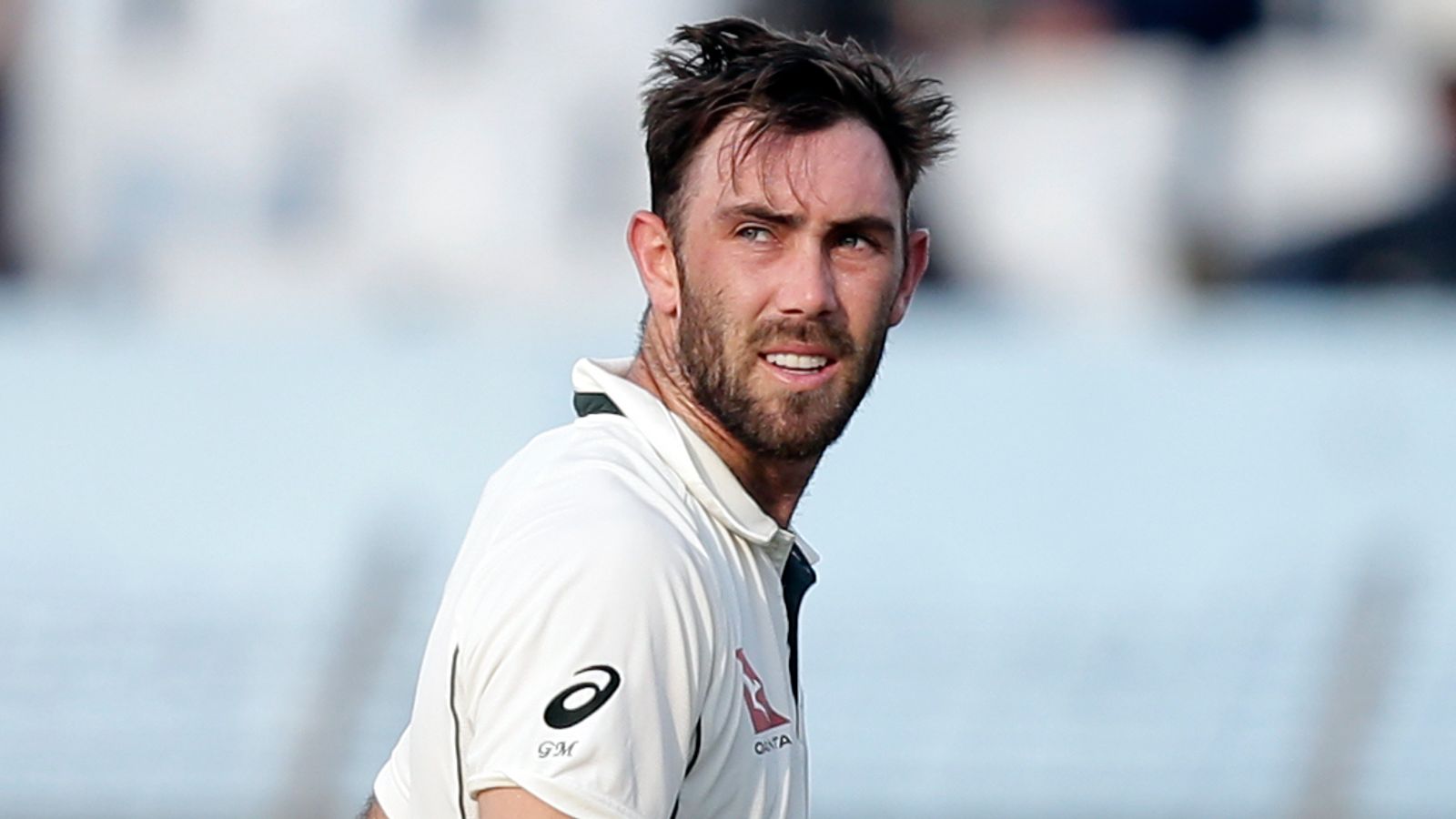