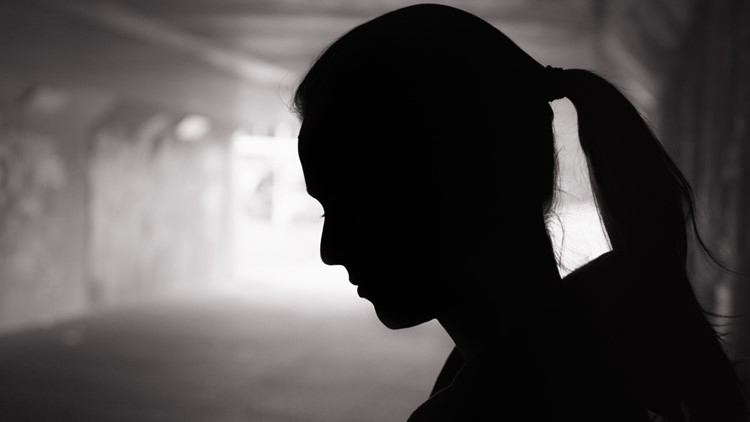 Being lonely is as bad for you as smoking 15 cigarettes a day — and it’s impacting more and more people in the U.S.

DENVER — Loneliness is reaching epidemic propositions in the U.S.

That’s according to the American Association of Retired Persons (AARP), which found that based on a loneliness scale from the University of California, Los Angeles (UCLA), one in three adults older than 45 are lonely.

This isn’t just something that affects older adults. In fact, Generation Z (or adults between 18-22) have the highest loneliness score on UCLA’s scale as compared to other generations.

RELATED: Loneliness, poor health reported far more among young people than even those over 72

Loneliness is not usually caused by a single event but is usually a result of multiple factors that lead to social and physical isolation, such as marital status, loss of a social network, death of a loved one, divorce or marital unrest,  becoming handicapped, low self-esteem or physical isolation.

Factors such as lower income and lower educational status can also affect an individual’s risk of becoming lonely. Importantly, one can be lonely even when he/she is surrounded by people (i.e. such as a nursing home resident or a teenager) because loneliness is a perceived sense of isolation or a state of mind.

What are the health risks of being lonely?

Being lonely can increase physical risks such as an increased cardiovascular risk, can result in an increase in cortisol release, higher blood pressure, higher cholesterol, more obesity and an increase in diabetes risk. Loneliness can also be associated with reduced immunity and has been linked to reduced efficacy of vaccinations (such as the influenza vaccine). There are also mental health risks of being lonely, including increased risk of depression/anxiety, alcoholism/substance abuse problems, poor learning and memory, poor sleep, and increased risk of dementia.

How can we treat and prevent being lonely?

There are many interventions that are thought to combat loneliness and those involve higher levels of engagement with others and with your community.

The AARP recommends interventions such as church/worship attendance and volunteer activities (sign up to be a volunteer at this year’s 9Health Fair at www.9healthfair.org). Taking up a new hobby or joining a shared interest club (such as a book club or a walking club) can also be beneficial. Those who exercise and get to know their neighbors also have lower levels of loneliness compared to those who don’t.

If you are house-bound or handicapped, calling people on the telephone is a good idea. Technology and social media can also be an effective way to combat loneliness (with the caveats that the internet is not a replacement for human interaction and personal information should never be shared on social media). And, if you know someone who you believe may be lonely, reaching out and connecting with that person may be a great way to help him/her combat loneliness.

Cruise Passenger Whose Coronavirus Infection Went Undetected Shows It May Not...