The Michael Jordan documentary series The Last Dance, co-produced by ESPN and Netflix, saw its ESPN release date moved up two months to April, helping fill the vast programming gap left by the quick collapse of live sporting events. As live sports return for the first time in four and a half months, the docuseries is still drawing big audiences—not to linear, but to Netflix, where it began streaming on July 19.The 10-episode docuseries, which follows the basketball legend through his final season with the Chicago Bulls from 1997-98, has been among the top four most-watched titles in the U.S. since it was first made available on the streamer last week. Outside of the U.S., the episodes began streaming on Netflix the day after they aired on ESPN.Interest in the series doesn’t seem to be waning, either. The series was the No. 2 television series on the streamer on Wednesday, the same ranking that the title was the day after its arrival on Netflix.It’s an indication that the title is shaping up to be a win both for ESPN Films, which got to air the title originally in the U.S., and Netflix, which co-produced the film. The timing, though, indicates that while The Last Dance was heralded in April and May as a much-needed programming substitute for live sports, its availability on Netflix means the documentary will now compete with linear for eyeballs as live sports—including the NBA—finally return to airwaves.The Last Dance was a ratings bonanza for ESPN when it first aired in mid-April. The critically-acclaimed series averaged 5.6 million viewers in live-plus-same-day ratings, becoming the most-watched documentary in ESPN history. “With less live events, we’ve had to lean in heavier on the storytelling,” Ilan Ben-Hanan, svp, programming and acquisitions, ESPN, previously told Adweek. “We’ve had a lot of fun in these last couple months doing things that are a little bit different.”It also brought some high-profile advertising to ESPN, including a State Farm ad that used deepfake technology to alter vintage footage from sports commentator Kenny Mayne. It was a bright spot for the company, though it wasn’t enough to offset other losses in the ad revenue space: ad revenues for ESPN dropped 58.7% in the first quarter due to the loss of most live sports.The loss of live sports has pushed at least some consumers away from linear television entirely, and a recent survey from streaming platform Roku found that about 30% of recent cord-cutters said they did so due to the loss of live televised sports. And only 17% of survey respondents said they expect to re-up their pay TV plans upon live sports’ return. They may turn to virtual multichannel television instead.Netflix’s top 10 data doesn’t show when viewers are watching The Last Dance or if they had previously watched The Last Dance on ESPN, but it does provide a glimpse into the streaming service’s otherwise opaque viewership and shows how programming that’s not exclusive can still prove incredibly valuable for streamers.As The Last Dance is surging on Netflix, there’s evidence that the predicted pent-up demand for live sports is paying off for broadcasters. The MLB’s opening day baseball game on July 23 attracted 4 million viewers, making it the most-watched regular season game on any network since 2011.And advertisers are interested. Turner Sports said this week that it has already sold out of ad inventory for the NBA’s regular season, partially due to the fact that it required advertisers interested in appearing during opening night to purchase inventory through the rest of the season. If all goes well, Turner is hoping it can leverage the NBA playoffs games, where there is still inventory available, into even more lucrative advertising opportunities. 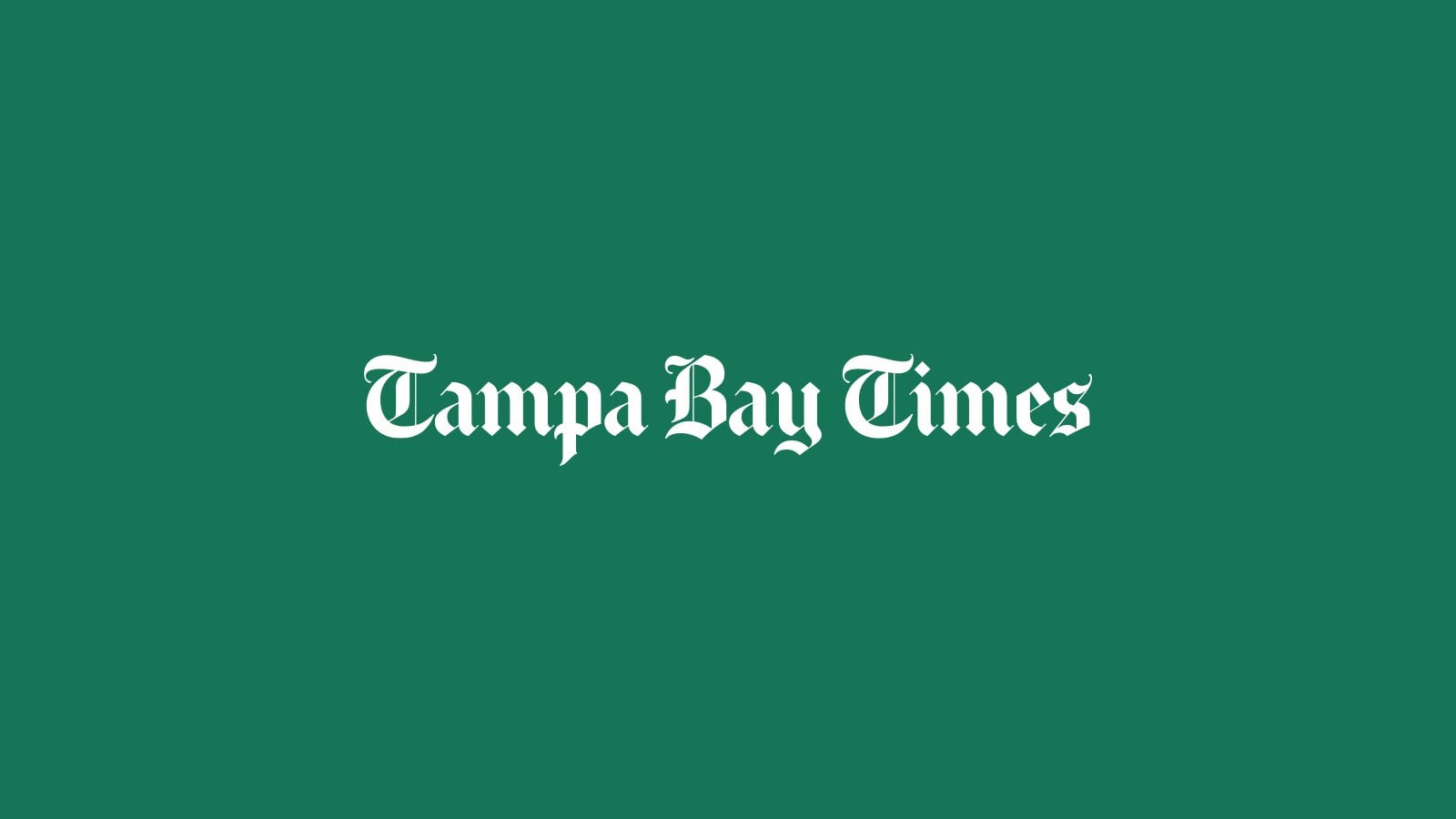