A new blood test detected Alzheimer’s disease as accurately as expensive brain scans or spinal taps, raising the possibility for a new, inexpensive option to diagnose the most common form of dementia, researchers said.

Researchers at the Alzheimer’s Association International Conference on Tuesday presented the results of multiple studies of whether a blood test could distinguish Alzheimer’s disease from other forms of dementia.

In one study published in JAMA, researchers said the blood test could could identify Alzheimer’s disease and even detected signs of disease 20 years before cognitive problems were expected in a group of people who carry a rare genetic mutation.

A blood test to detect Alzheimer’s disease early could be more precise than memory and thinking tests now used to diagnose the disease. Invasive and expensive brain scans and spinal taps that measure spinal fluid are used, but insurance does not always cover those tests.

Researchers reported the blood test measuring the protein tau accurately distinguished Alzheimer’s from other forms of dementia in 89% to 98% of cases.

“It is a promising blood test that seems to be highly accurate and seems to detect (Alzheimer’s) relatively early,” said Dr. Eric Reiman, a researcher in one of the studies and executive director of Banner Alzheimer’s Institute in Phoenix

But experts warned it could take a few years to validate a blood test as a reliable option for both doctors and researchers. And would patients want to know they are destined to develop memory and thinking problems if there are no reliable medications to slow the deadly disease?

Randall J. Bateman, a Washington University neurology professor and Alzheimer’s researcher, said blood tests could be useful both for patients and doctors as well scientists studying new drugs to slow the mind-robbing disease.

Doctors might use the test to accurately diagnose Alzheimer’s earlier and begin treatments with existing Food and Drug Administration-approved drugs that ease symptoms, if not mental decline.

But perhaps the bigger payoff would come for accelerating research for new drugs that seek to slow or halt a disease that afflicts 5.8 million older Americans. Drug companies for decades have developed therapies targeting amyloid proteins on the theory it is responsible for scuttling memory and thinking in Alzheimer’s patients. Some recent studies have sought to administer drugs targeting these proteins before memory and thinking problems emerge.

More: Is this Alzheimer’s drug a breakthrough for millions? Company unveils mixed results

More: Napping more? That could be an early symptom of Alzheimer’s, new study says

Bateman said such blood tests that detect Alzheimer’s before symptoms emerge “is going to be transformational” for studies that attempt to halt or slow the disease.

“If we can prevent those symptoms from coming on, that’s the reason we’re so excited by these kinds of biomarkers,” he said. “And we think in the right combination, these blood biomarkers will also tell us about when someone will become sick. That’s going to be very useful in the clinic when we triage these patients .”

Dr. Oskar Hansson of Lund University in Sweden led a study of Eli Lilly’s test measuring the tau protein on more than 1,400 people already enrolled in dementia studies in Sweden, Arizona and Colombia. They included people with no impairment, mild impairment, Alzheimer’s and other neurological diseases.

The p-tau217 test outperformed a host of other measures for indicating which patients had Alzheimer’s as verified by brain scans. It also was comparable to the brain scans and some spinal tests in accuracy.

The Arizona portion of the study included 81 people who had donated their brains upon death, so researchers were able to show that blood testing while they were alive closely matched evidence of disease later.

The Colombia part of the study included people with a rare genetic mutation that guarantees they will develop Alzheimer’s at a young age, typically in their 40s. In those with the gene, p-tau217 blood levels started to rise “around 20 years before symptoms,” Hansson said. 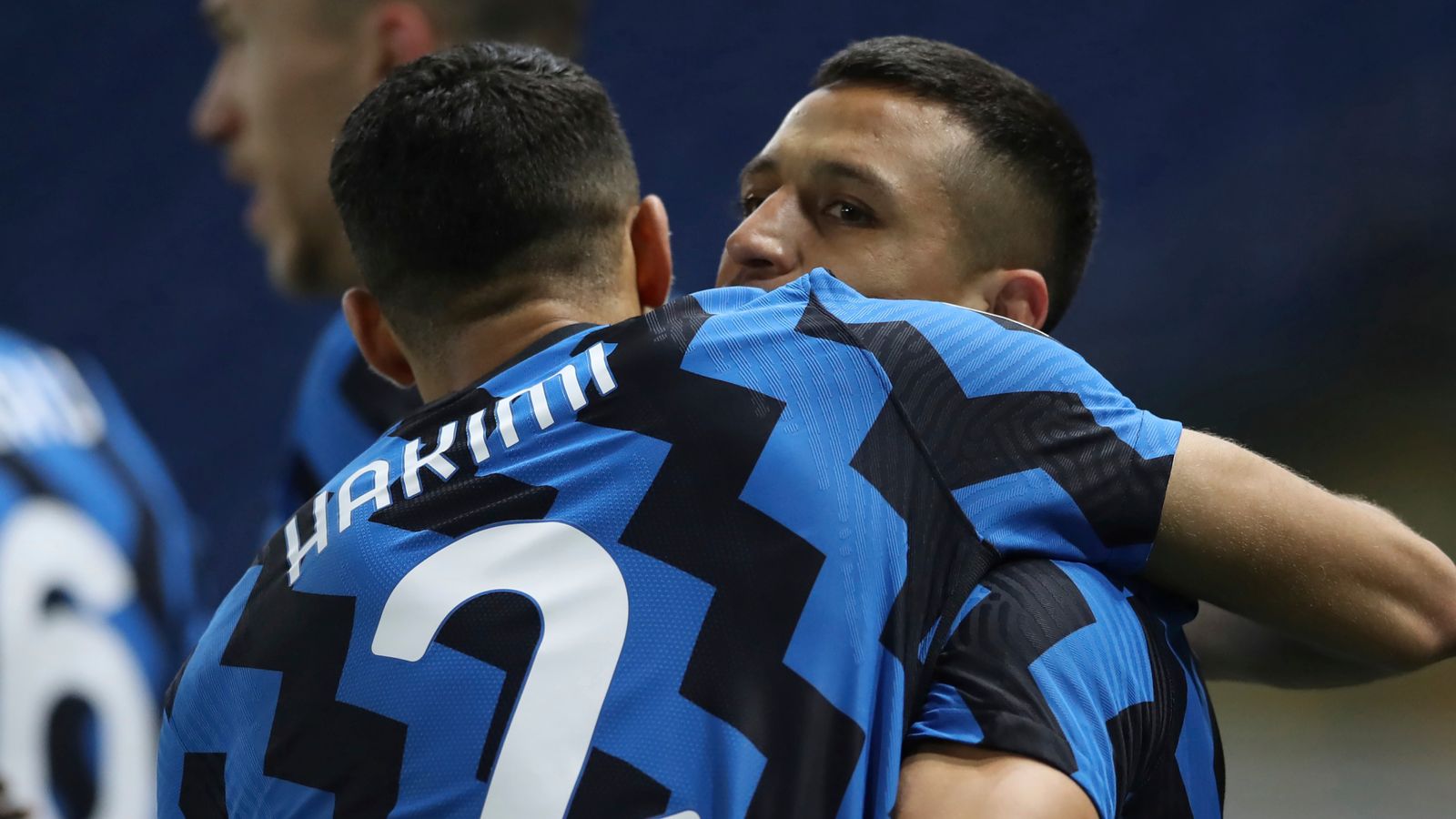