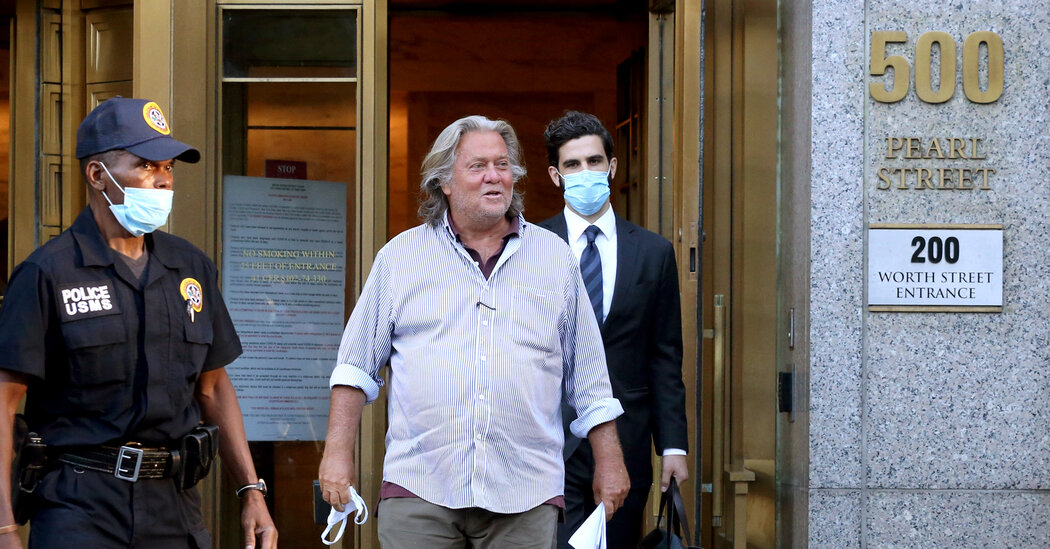 Stephen K. Bannon, the former adviser to President Trump who is known for his right-wing extremism, suggested on Thursday that the F.B.I. director and Dr. Anthony S. Fauci should be beheaded, and Twitter responded by banning one of his accounts.

On Friday, a prominent lawyer who was defending Mr. Bannon against fraud charges in federal court in Manhattan abruptly moved to drop him as a client, one person familiar with matter said.

“Mr. Bannon is in the process of retaining new counsel,” the lawyer, William A. Burck, said in a brief letter to the court, giving no explanation.

Mr. Bannon could not immediately be reached for comment.

The loss of his white-shoe representation was just the latest setback for Mr. Bannon, 66, who has struggled for political relevance since losing his job at the White House eight months after Mr. Trump’s inauguration.

Most recently, in the final weeks of the presidential campaign, Mr. Bannon teamed with Rudolph W. Giuliani, the president’s lawyer, laboring to create a narrative that former Vice President Joseph R. Biden Jr.’s son Hunter was corrupt, in a bid to harm Mr. Biden’s presidential campaign. The Biden campaign has vigorously denied the unsubstantiated allegations.

Since August, Mr. Bannon has been fighting the criminal charges lodged against him by federal prosecutors in Manhattan, the case in which Mr. Burck has been his lawyer.

Mr. Bannon was arrested on charges of defrauding donors to a campaign to privately fund a wall on the United States’ border with Mexico, one of Mr. Trump’s signature political promises.

The prosecutors have charged that Mr. Bannon and three co-defendants, while pledging publicly not to take any of the money raised for themselves, siphoned off hundreds of thousands of dollars to pay for travel, hotels, personal credit card debt and other expenses.

Mr. Bannon and the three co-defendants have pleaded not guilty to the charges. Mr. Burck’s letter asked that the next hearing in the case, which was scheduled for Monday, be postponed while Mr. Bannon found new counsel.

Mr. Bannon’s comments were made during a livestream of his online show “War Room: Pandemic.”

The video showed Mr. Bannon calling for violence against Dr. Fauci, the government’s top infectious diseases specialist, and Christopher A. Wray, the F.B.I. director. Both officials have become targets of pro-Trump pundits who accuse them of undermining the president.

Mr. Bannon, in his comments, invoked punishment from the medieval era.

“I’d actually like to go back to the old times of Tudor England,” Mr. Bannon said. “I’d put the heads on pikes, right? I’d put them at the two corners of the White House as a warning to federal bureaucrats: You either get with the program or you’re gone.”

“We’ve removed this video for violating our policy against inciting violence,” Mr. Joseph said. “We will continue to be vigilant as we enforce our policies in the postelection period.”

It is not uncommon for defendants to switch lawyers, sometimes because of disagreements over legal strategy or because the legal bills are not being paid.

Mr. Burck did not detail his reasons for severing ties with Mr. Bannon in the two-paragraph letter he submitted on Friday to the judge, Analisa Torres of Federal District Court.

Mr. Gillers said he did not know why Mr. Burck was seeking to withdraw from Mr. Bannon’s case, but he added: “Bannon’s public comments made Burck’s job more difficult. Burck was hired to fight the prosecutors and should not also have to do battle with his own client.” 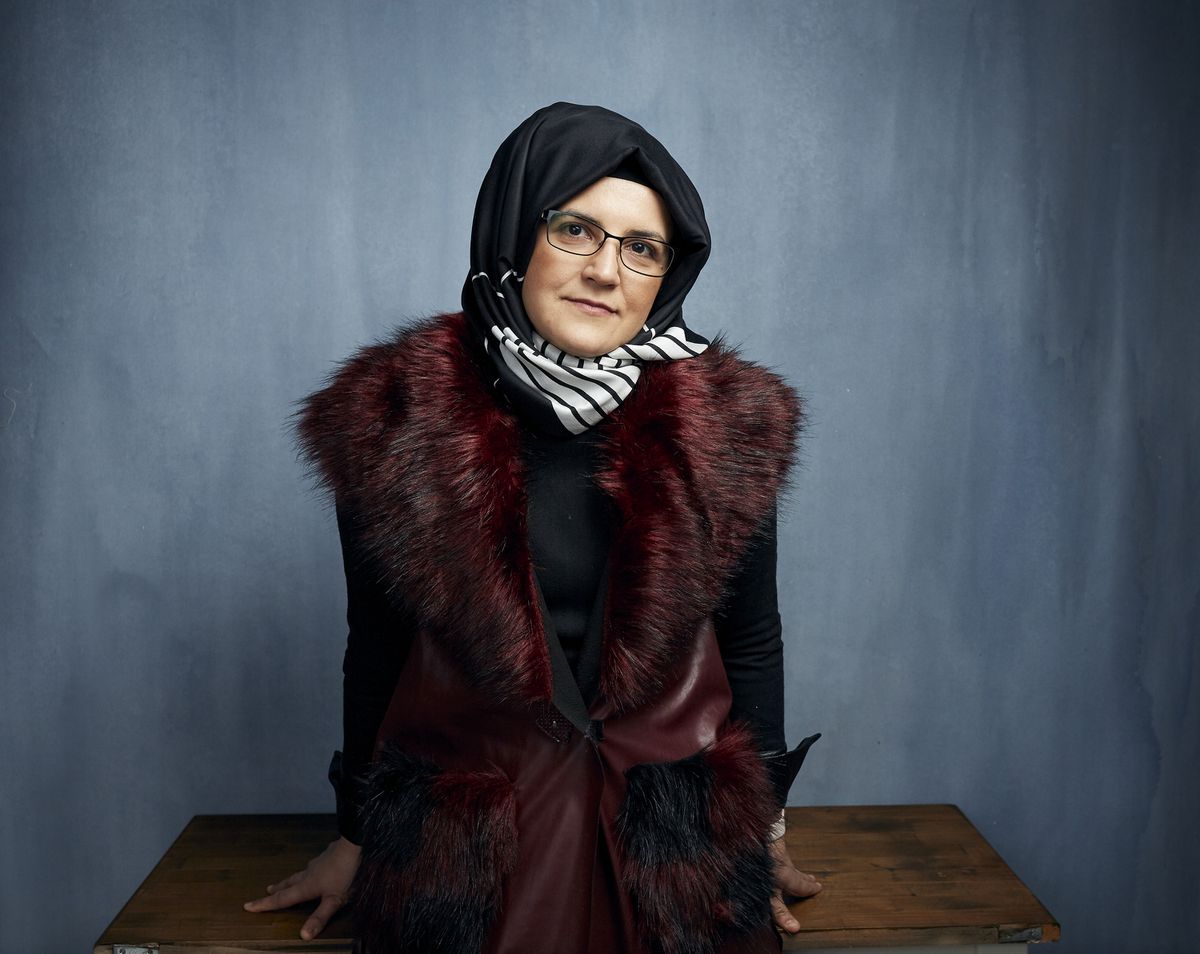 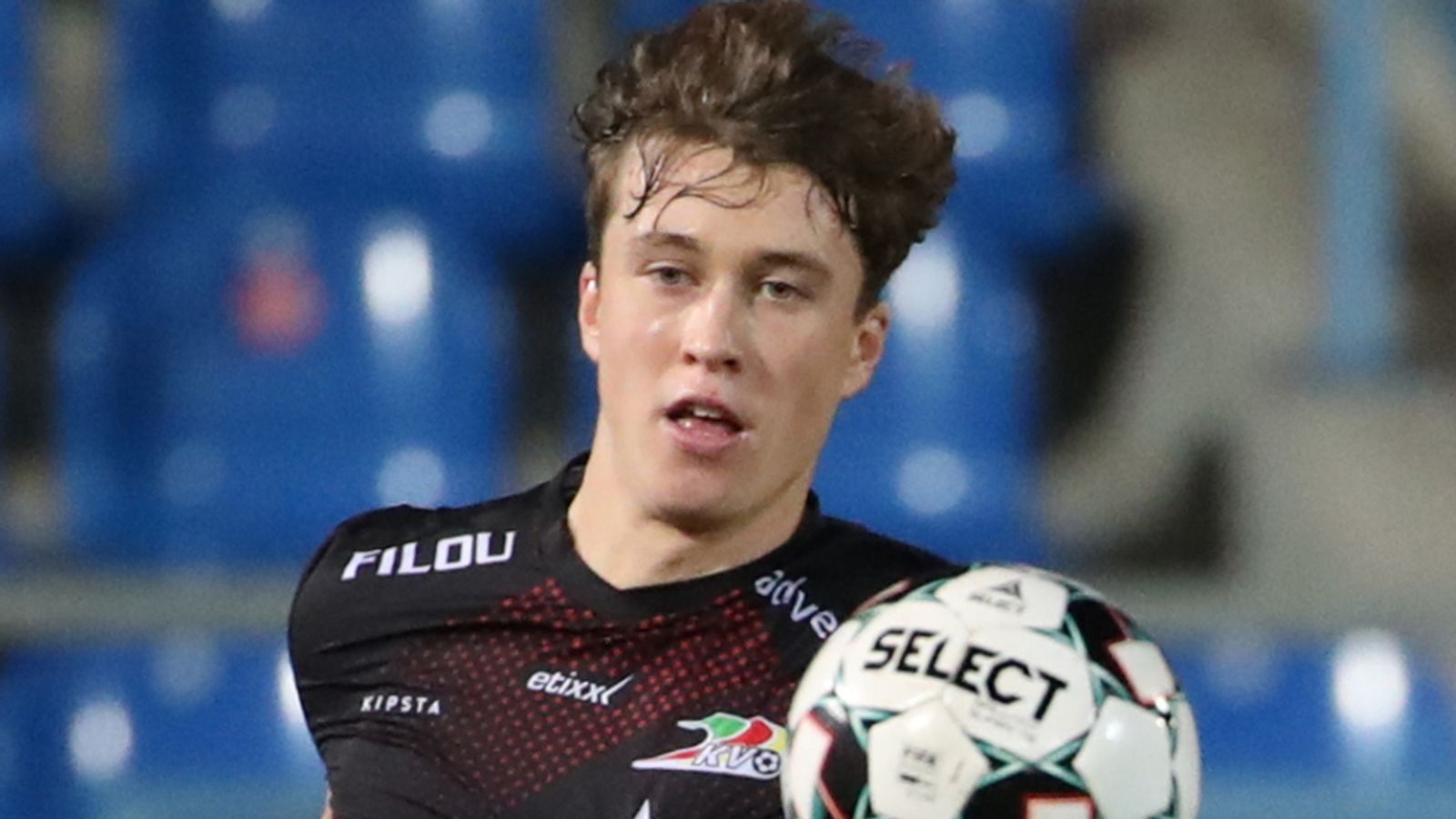