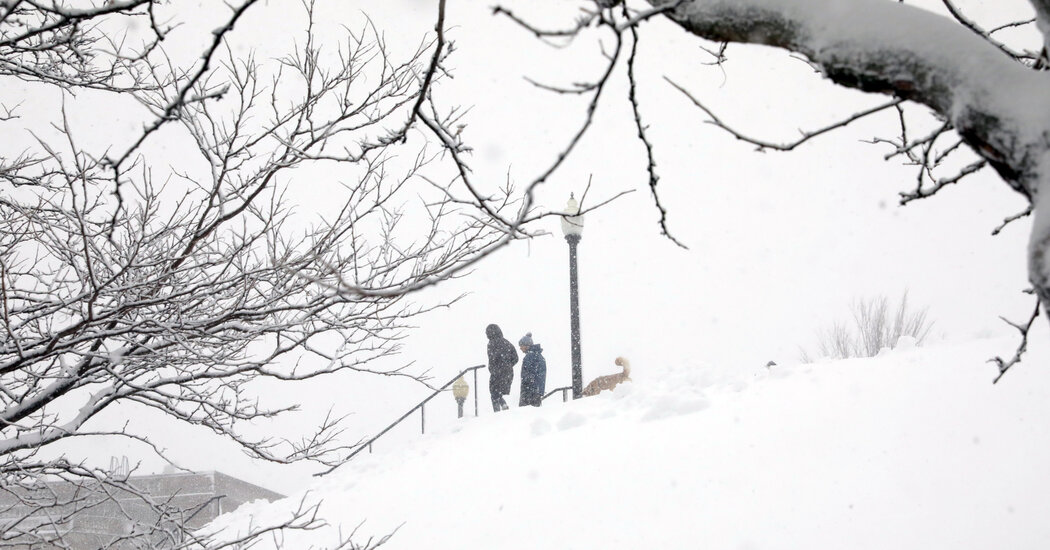 Cities from the Mid-Atlantic to New England were blanketed by snow and ice on Wednesday and Thursday from the season’s first messy winter storm, with some recording more snowfall overnight than they had all last winter.

New York City. Central Park saw 10 inches of precipitation, with nine inches recorded on the ground, according to the National Weather Service. Eight to 12 inches had been forecast, but a meteorologist with the Weather Service said on Wednesday night that the city might end up on the lower end of that prediction by the time the storm moved out of the area.

Binghamton, N.Y. The city, in New York’s Southern Tier, has recorded at least 39.1 inches — more than three feet — the Weather Service said, and also broke a record for largest one day snowfall in December. The snowfall was expected to slow after 7 a.m.

Newark. Newark recorded three inches of snow, as of Wednesday, according to the Weather Service. Parts of Sussex and Warren Counties had received more than 10 inches of snow as of early Thursday. Gov. Phil Murphy of New Jersey said the storm had caused the delivery of vaccines to hospitals to be delayed, but most likely just by several hours. “We’re not out of the woods yet, but we’re at the tail end of this without question,” he said. Ice was the biggest concern, he said.

Boston. Moderate to heavy snow was continuing to fall across the region. As of 7:40 a.m. on Thursday, parts of Suffolk County had seen 8.5 inches, the Weather Service said.

Hartford, Conn. Towns and cities surrounding Connecticut’s capital, where snow was still falling early Thursday morning, recorded between seven and 12.5 inches, according to the Weather Service.

Baltimore. Parts of Baltimore County saw up to 8.5 inches of snow, but only 3.8 inches fell in the city of Baltimore as of early Thursday, the Weather Service said. Roads were expected to remain slippery.

Washington. One inch was recorded on Wednesday, according to the Weather Service. Dulles International Airport, which is in Virginia and just outside the city, saw 2.3 inches as of midnight. 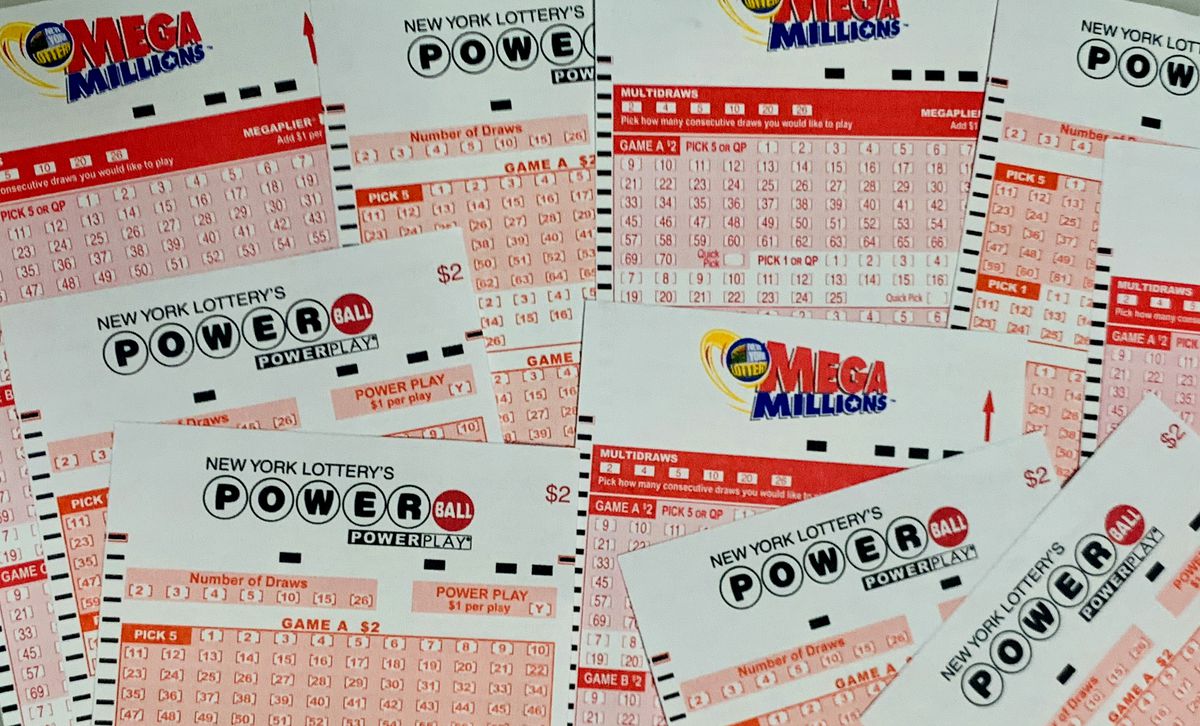 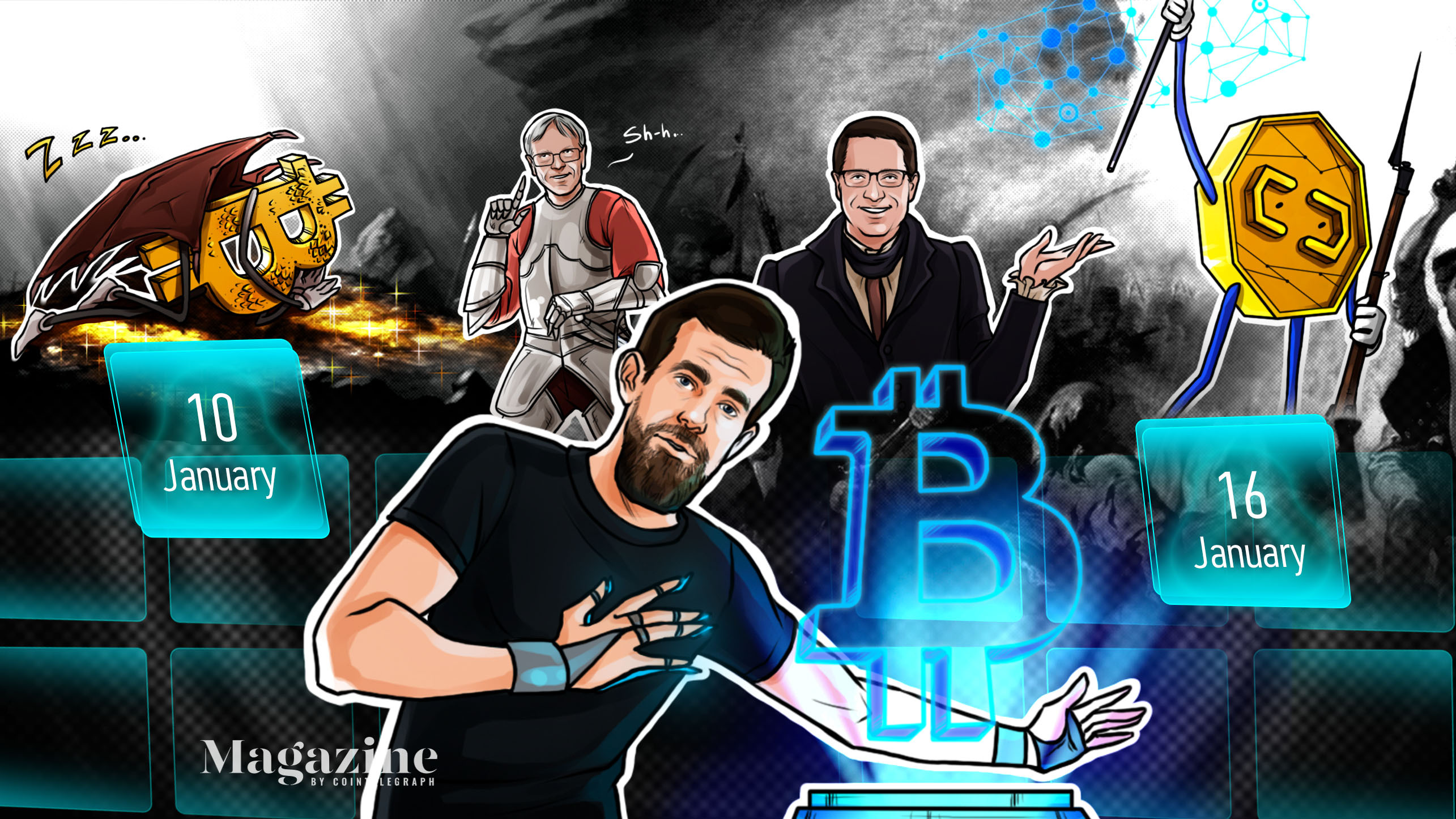