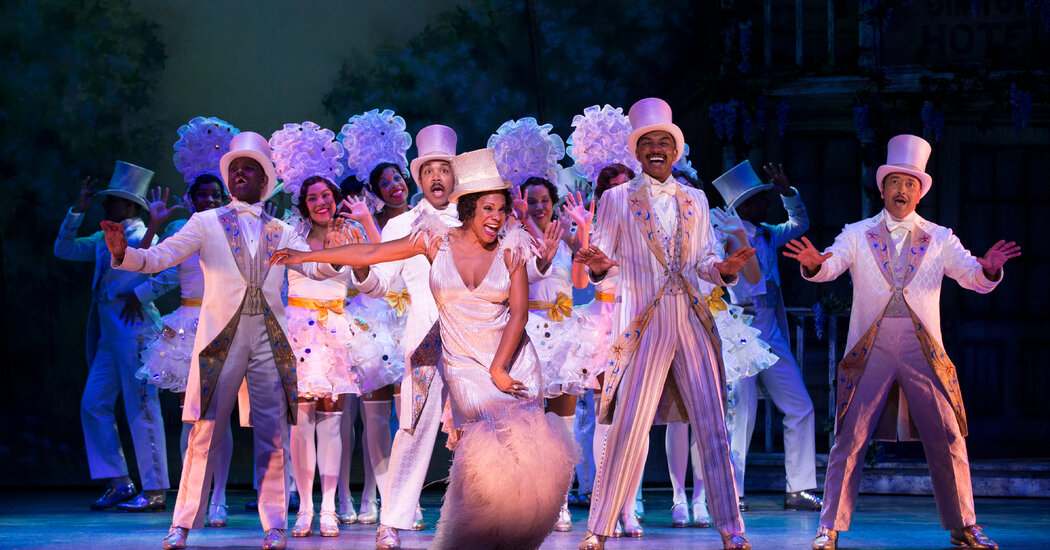 A prominent Broadway producer and Lloyd’s of London have fought in court for four years over whether Audra McDonald’s 2015 pregnancy, which was cited as the cause for closing the musical she was starring in, qualified as an “accident” or “illness” for insurance purposes.

In a filing last week, the parties agreed to drop the case.

The production, “Shuffle Along, or The Making of the Musical Sensation of 1921 and All That Followed,” and Lloyd’s, the insurance company, filed a one-paragraph stipulation in New York State Supreme Court, declaring the case “discontinued.”

Neither the show’s lead producer, Scott Rudin, nor Lloyd’s would comment. A spokeswoman for McDonald said the actress had not been informed of the development and had nothing to say.

The case began in 2016, when the production filed suit against Lloyd’s, asserting that McDonald’s unexpected pregnancy, at age 45, forced an “abandonment” of the musical, which closed at a loss.

The show, as is common in productions led by stars, had purchased insurance to cover the possibility that McDonald would be unable to perform due to an accident or illness; Lloyd’s denied coverage, saying a pregnancy was neither an accident nor an illness. The show claimed it had suffered damages in excess of $12 million, which was its capitalization costs.

Ever since, the parties have been fighting in court over what aspects of McDonald’s health, going back many years, were or were not disclosed to the insurer. Many of the documents were filed under seal, but it’s clear that the back and forth was not pleasant: among other things, the parties argued about the relevance of English law, filing deadlines, and word counts. 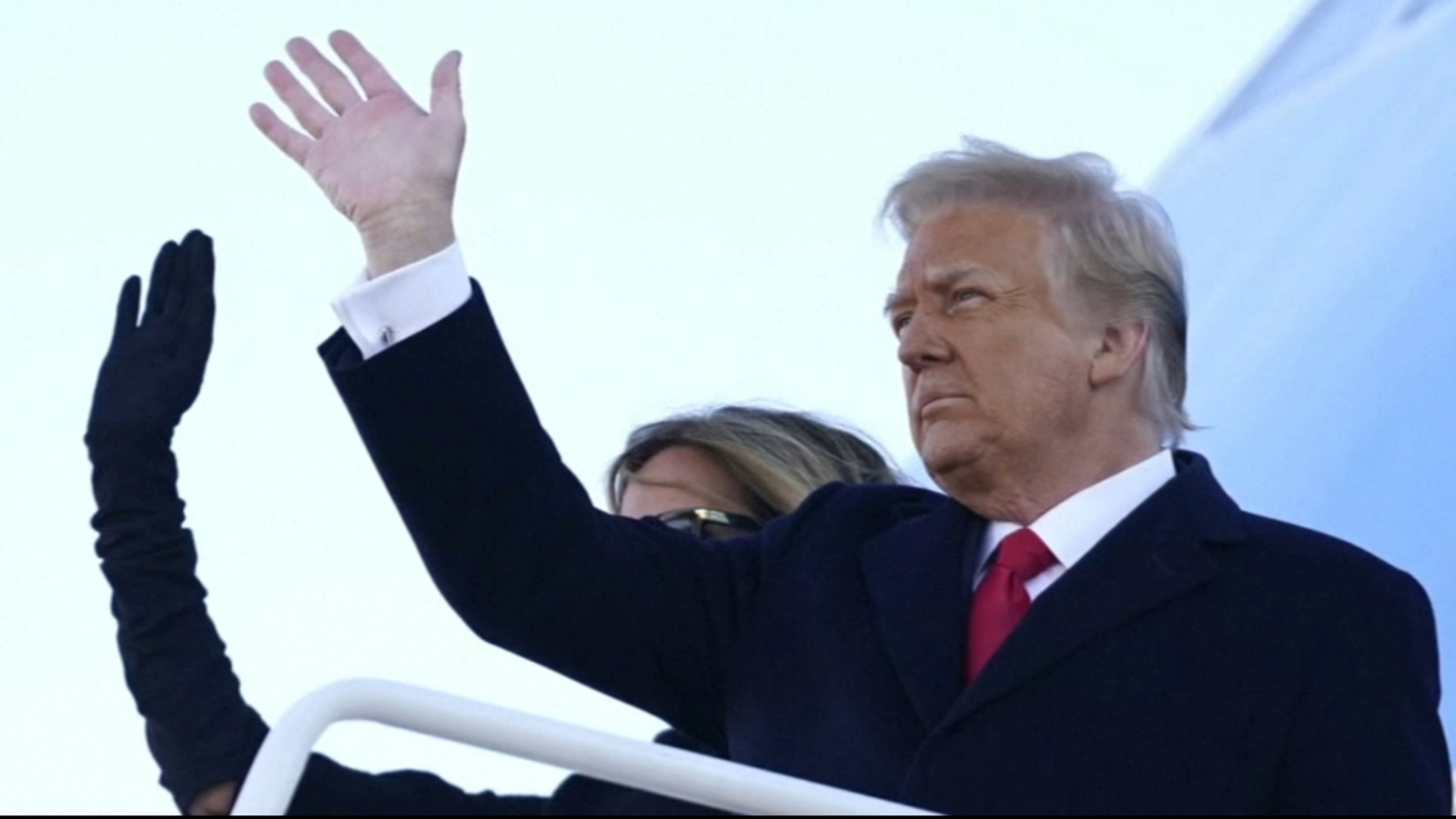 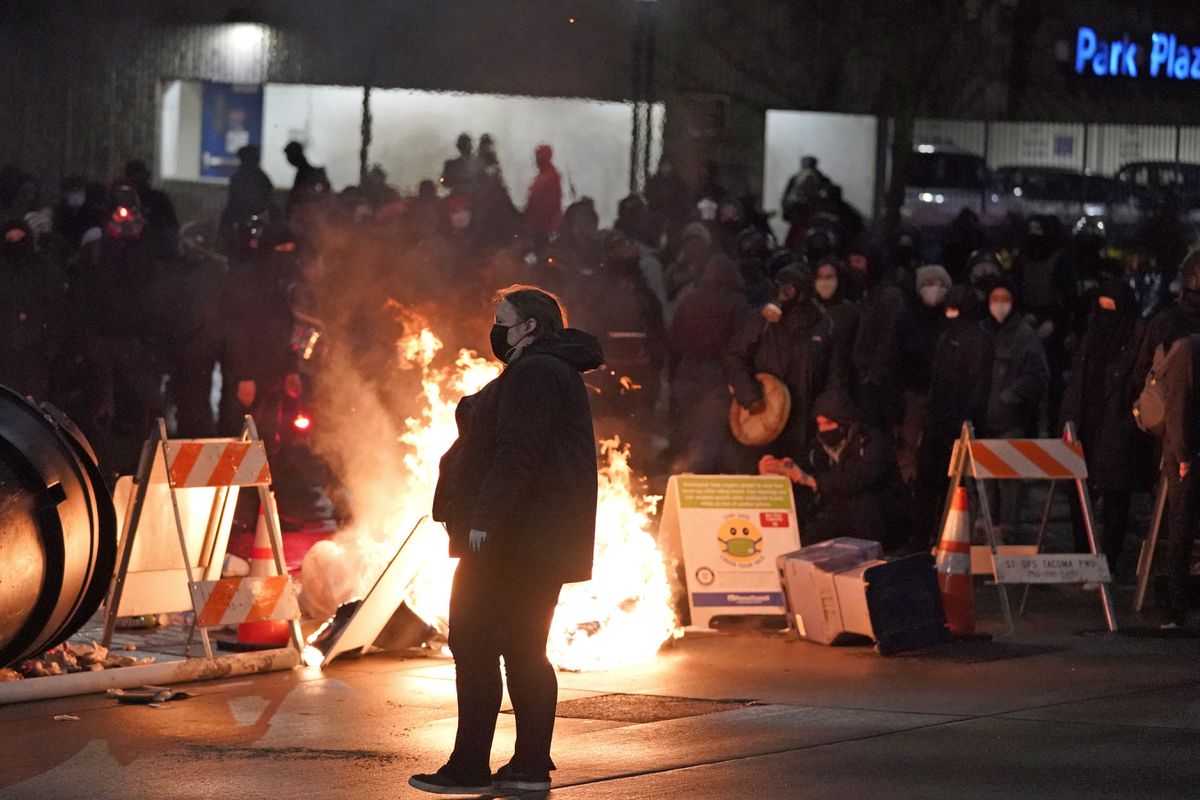