Ryan Reynolds is putting part of his next film’s salary toward bringing more members of underrepresented groups into the filmmaking process.The actor announced a diversity program on Friday called Group Effort Initiative. Through it, Reynolds will hire 10 to 20 trainees who are Black, Indigenous, people of color or otherwise members of marginalized groups to work on the set of his next film, slated to begin production this fall. The Deadpool star will pay for the group’s wages and housing out of his own salary.“This is a global problem, which will not be fixed overnight, but change can start locally and immediately,” Reynolds said. “These new recruits … will spend their days on set learning from professionals and getting real-life experience that they can then parlay into another job and another job and hopefully a career in the film industry.”Reynolds said the program is open to all ages, and anyone interested in applying is invited to sign up for updates on the initiative’s website as organizers finalize the technical details. The organizers said more than 7,500 people have already signed up in the first three hours since the program was announced.Reynolds said on Twitter that he is hoping that future iterations of the program will be funded by the film itself rather than his own salary but that there is “quite a lot of red tape” in making that happen.The film in question is a yet-to-be-titled time travel adventure film for Netflix and Skydance, set to begin production in Vancouver this fall, though the date could change depending on the state of the pandemic at that time. The program was also designed with help from communications professors Stacy Smith and Katie Pieper of University of Southern California’s Annenberg Inclusion Initiative, according to a tweet from Reynolds.Reynolds told Adweek the program will also serve the interests of his marketing agency Maximum Effort Productions, which he co-founded with ex-McCann creative George Dewey.“We really see no difference between our production side and marketing side,” Reynolds said in an emailed quote. “Overall we’re trying to get out of the normal industry muscle memory because greater representation will make our work better and more surprising. So, in that way… it’s pretty damn selfish?” 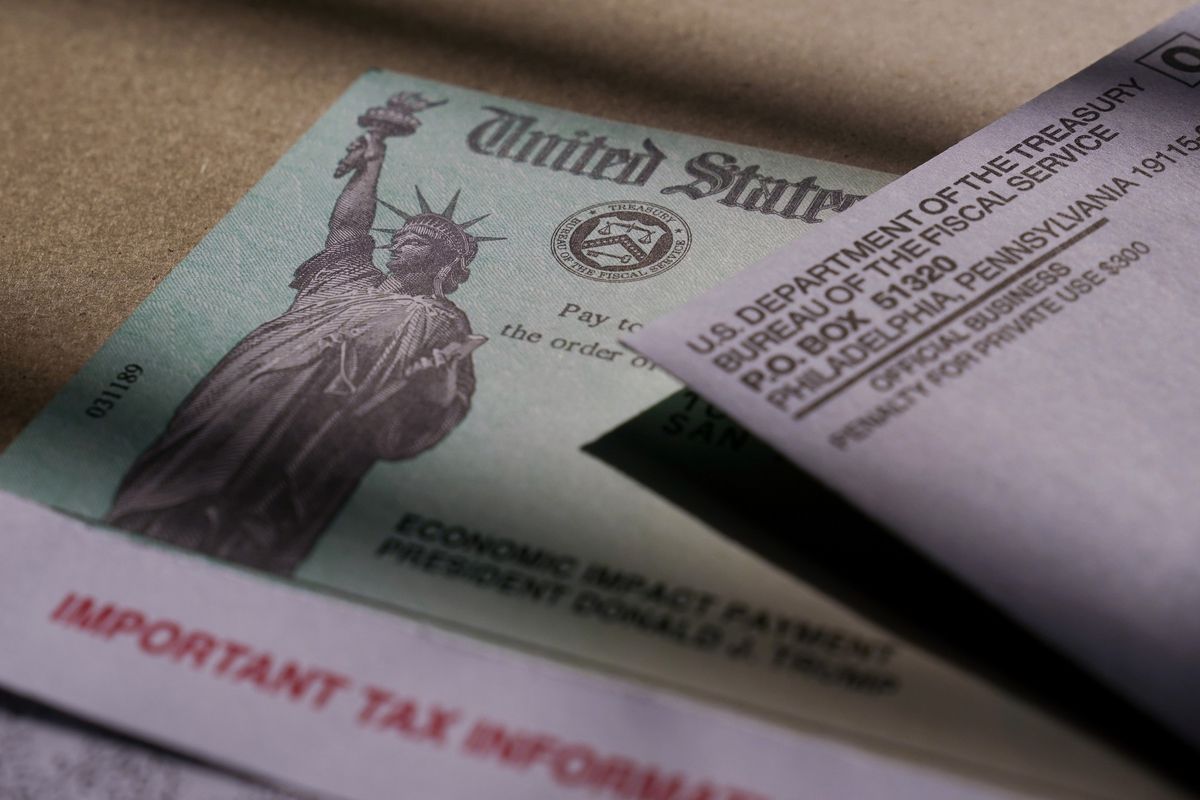