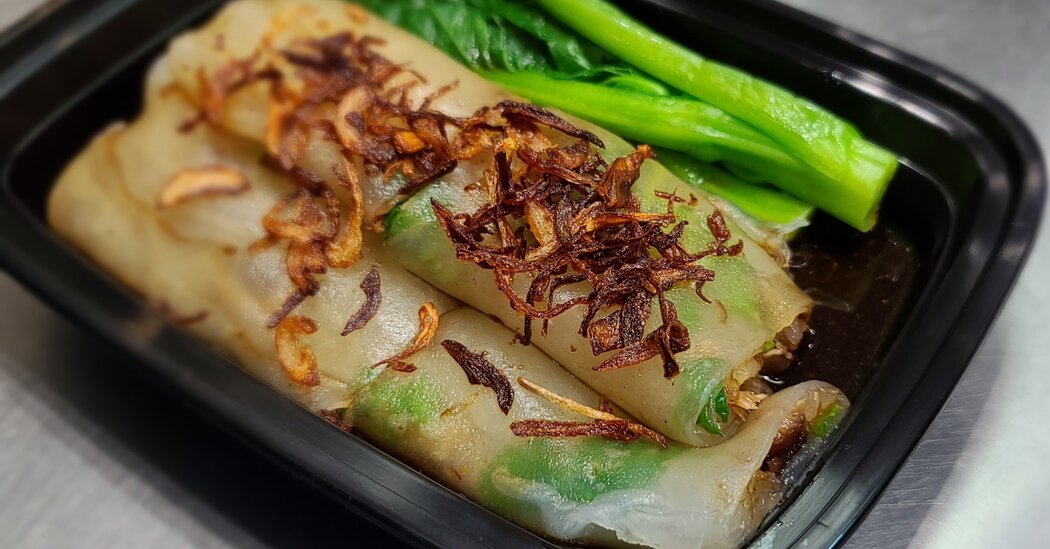 Soft, traced with sauce and enclosing various fillings, Cantonese steamed rice noodle rolls (cheung fun) have a devoted following in New York. Along with two partners, the chef Richard Chan has come up with his own interpretation, investing it with creative twists. His rolls pay homage to seven different parts of Asia, including, for Singapore, rolls slathered with typical chile crab sauce; Taipei’s Taiwanese braised pork and Chinese greens; Malaysian chicken curry; and a Hong Kong roll filled with dried shrimp, Chinese sausage, shiitake mushrooms and greens. Mr. Chan is also thinking beyond Asia, with an Italian cheung fun on the horizon. Before this, he owned a Singaporean restaurant, Yummy Tummy in Flushing, Queens, where he specialized in the food of his home country, but it closed because of the pandemic. Customers at this counter-service nook meant for takeout can also assemble their own, with a choice of fillings, sauces and garnishes.

This past summer, it was Blume, an Austrian-style wine garden behind Schaller’s Stube Sausage Bar. Now, as the weather turns cold, Jeremy Schaller has styled it as a ski lodge for 20 socially distant diners at farmhouse tables and chairs draped in blankets, all amid electric heaters. A menu of Austrian comfort food offers creamy mushroom soup, Alpine fondue, venison goulash and duck with red cabbage to accompany beers and wines. (Opens Friday)

About a year ago, Chikarashi, a poke restaurant, opened a more formal kappo-style Japanese restaurant in the financial district. It now has this pop-up, at a hotel terrace downtown, where it’ll offer set 13-course menus, featuring yakitori, for $150, while weather permits.

A number of vendors at this food hall, on the plaza level of a new office building, will open on Nov. 11. Among them are Fieldtrip, a branch of the rice-based counter-service Harlem restaurant from JJ Johnson; Einat Admony’s Taim with Israeli street food; Lotus & Cleaver for fast-casual Chinese; Méxology with casual Mexican fare by Ivy Stark; Beebe’s pizza; Crif Dogs from the East Village; and Ghaya, a cafe with North African touches from Ghaya Oliveira, a former executive pastry chef for Daniel Boulud. The Bar at JACX&CO will come later. Tishman Speyer, the developer, will manage the food hall. There is socially distant seating in the center of the space, and food is available for pick-up and delivery. 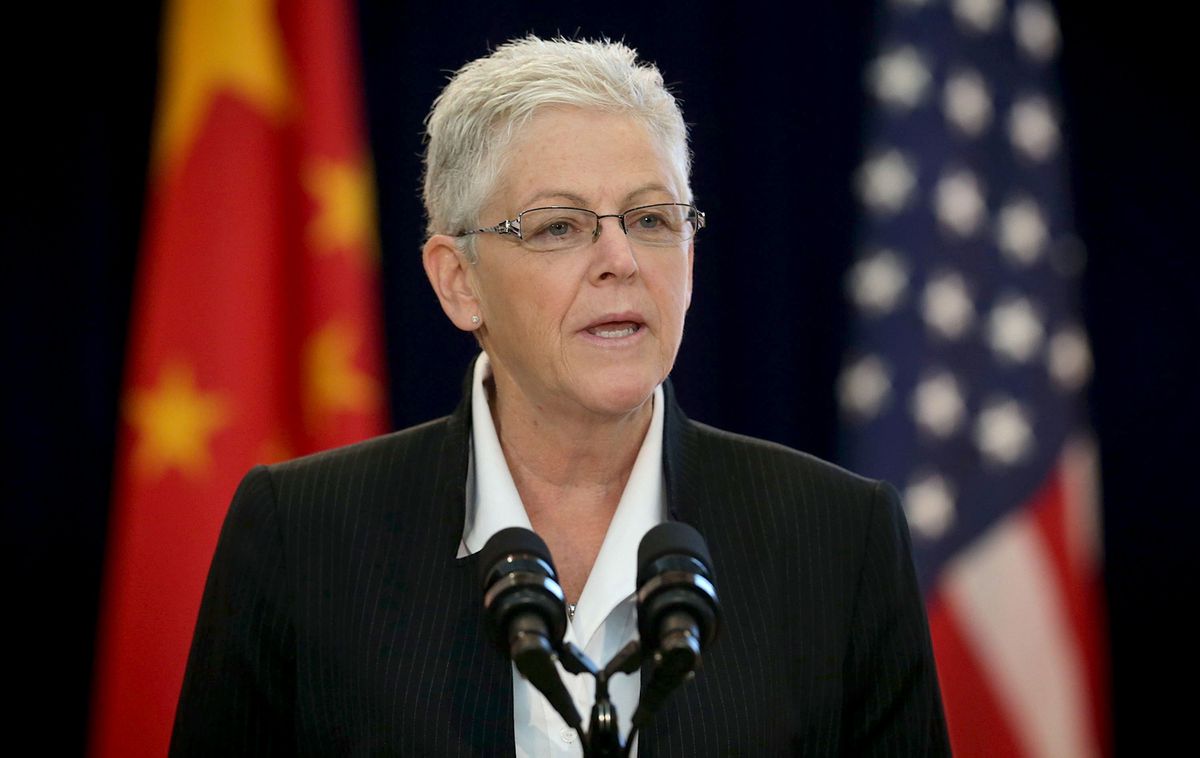 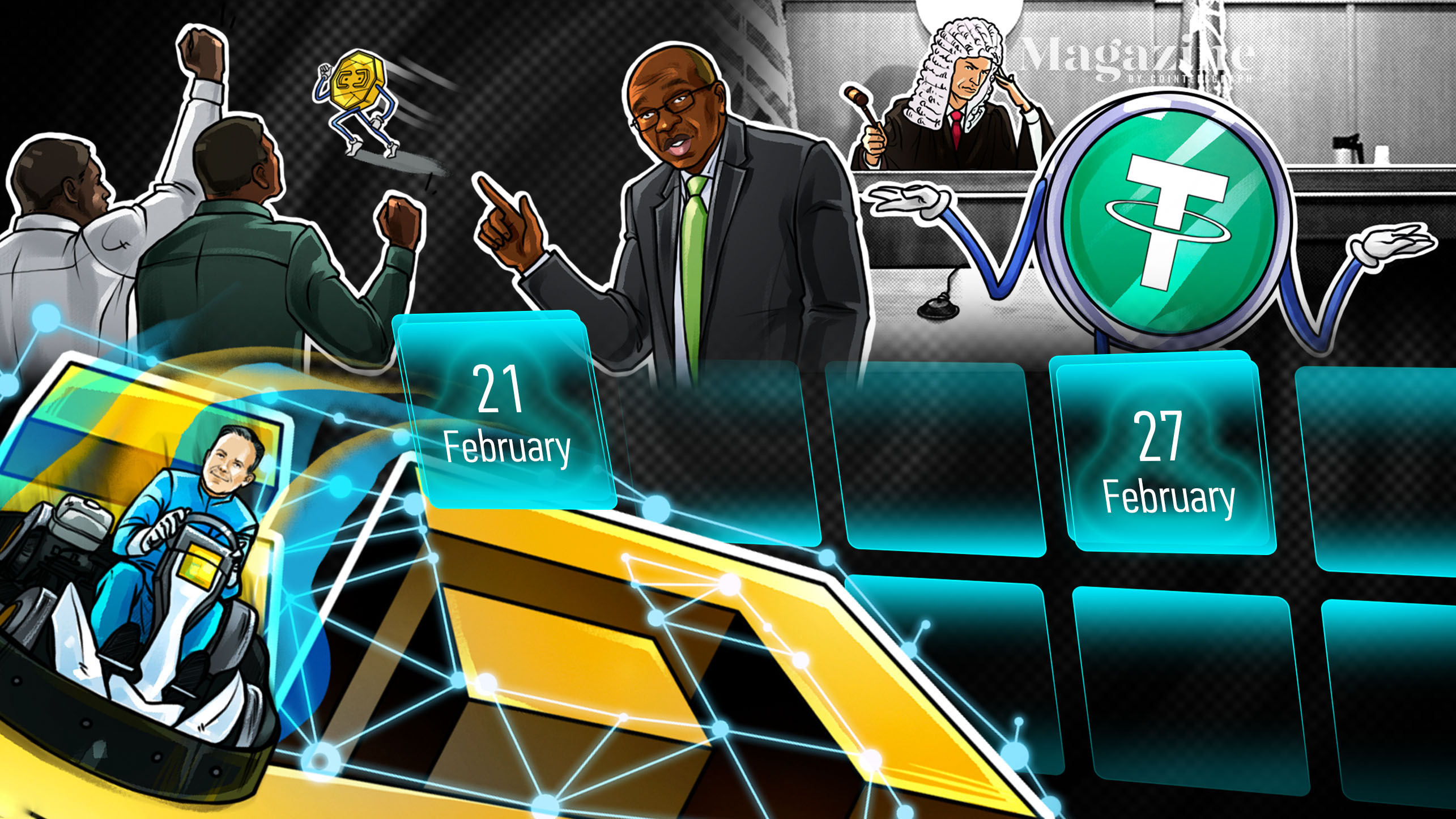 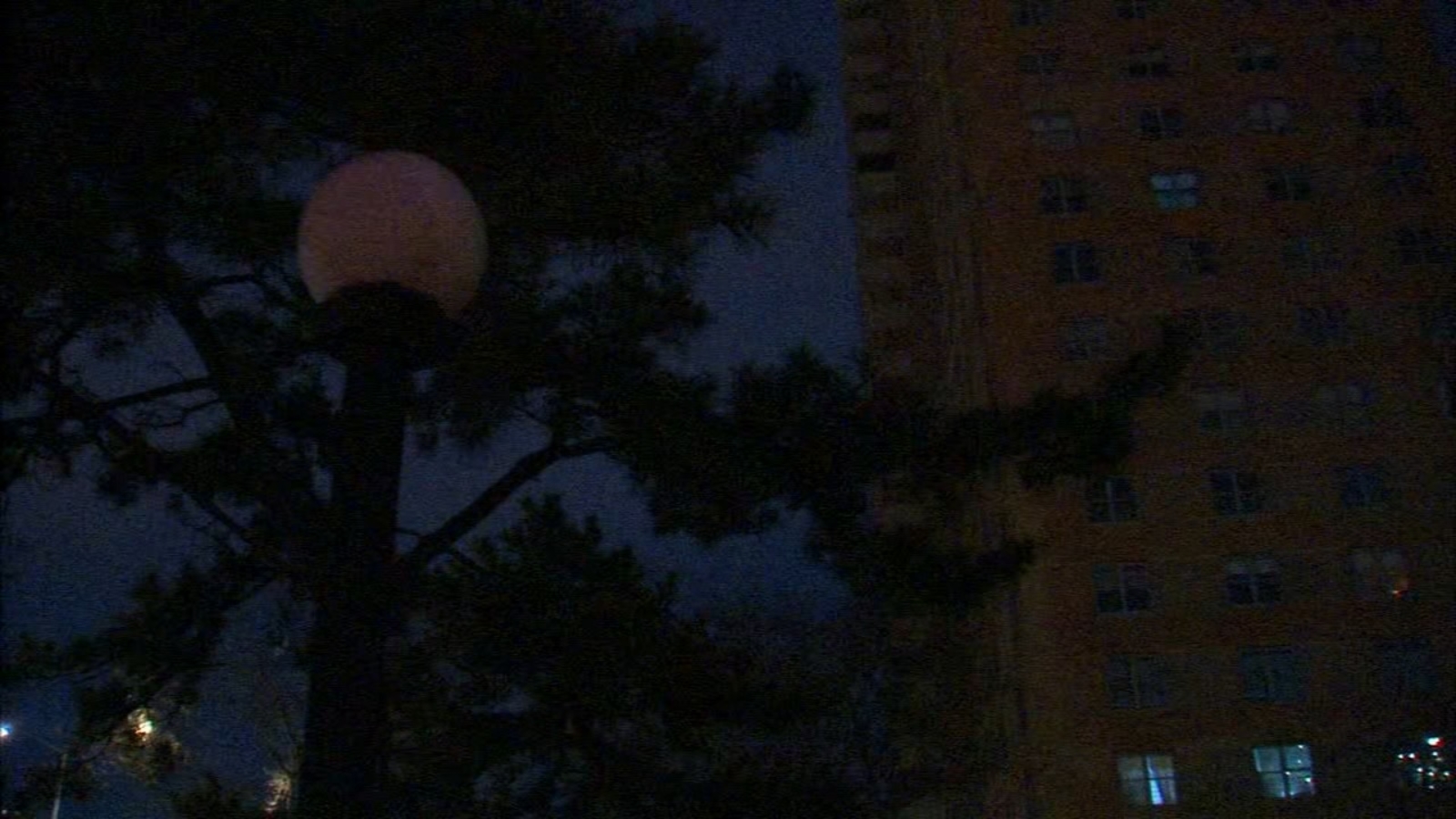