As American, Southwest and Alaska airlines all released their second-quarter finances this morning, the bonanza of earnings calls repeated the same theme that’s been present since March: Demand is scarce, and the industry is about to get a whole lot smaller come October.“This was one of the most challenging quarters in American’s history,” said American Airlines chairman and CEO Doug Parker. “Covid-19 and the resulting shutdown of the U.S. economy have caused severe disruptions to global demand for air travel.”The pandemic’s emphasis on maintaining social distance and fear of air filtration systems meant that people are avoiding air travel, and airlines offering wide booking windows can’t make up for those factors.United CEO Scott Kirby echoed that sentiment on Wednesday in his company earnings call, saying that demand won’t rise above 50% until there’s a vaccine, which he thinks might not be until late 2021. United’s own revenue was down more than 87%. When asked about Kirby’s prediction, Parker said it was “reasonable,” but did not offer a similar timeline.American’s total operating revenue fell by nearly 86%, as the airline lost $2.1 billion in the second quarter. Southwest’s revenue was down nearly 83%, losing $915 million, and Alaska’s fell 82%, losing $439 million.American dropped its cash burn from $100 million in April to $30 million in June. The airline made what Parker called a “tactical decision” to fly a larger schedule than its competitors to take advantage of a bump in travel in the South, seeing load factors jump from 15% in April to almost 64% in June, with American’s hubs in Dallas and Charlotte reporting 80% of flights operating at 60% capacity.However, Parker doesn’t anticipate those rates to continue as summer travel winds down. American forecast capacity to drop 60% year-over-year in the third quarter. Net bookings are still down between 75% and 80%.So far, more than 41,000 American employees have opted for an early retirement package, a paid furlough or a reduced work schedule. But the company still says it has 20,000 more employees than it needs. Southwest saw almost 17,000 employees take early retirement, nearly 27% of its workforce. Alaska didn’t say how many of its workers have taken involuntary leaves, but it has eliminated 300 management positions.Unions representing pilots and flight attendants have been lobbying Congress to extend paycheck protections, which ban airlines that accepted federal aid from laying off any workers until Sept. 30, through at least March.Notably, Parker said that for all the ravages of the pandemic, it’s provided a chance for American Airlines to basically start from scratch—no easy task for the largest airline in the country.“We’ll be flying exactly where it makes sense,” Parker said. “That’s going to make us a much more efficient airline.” 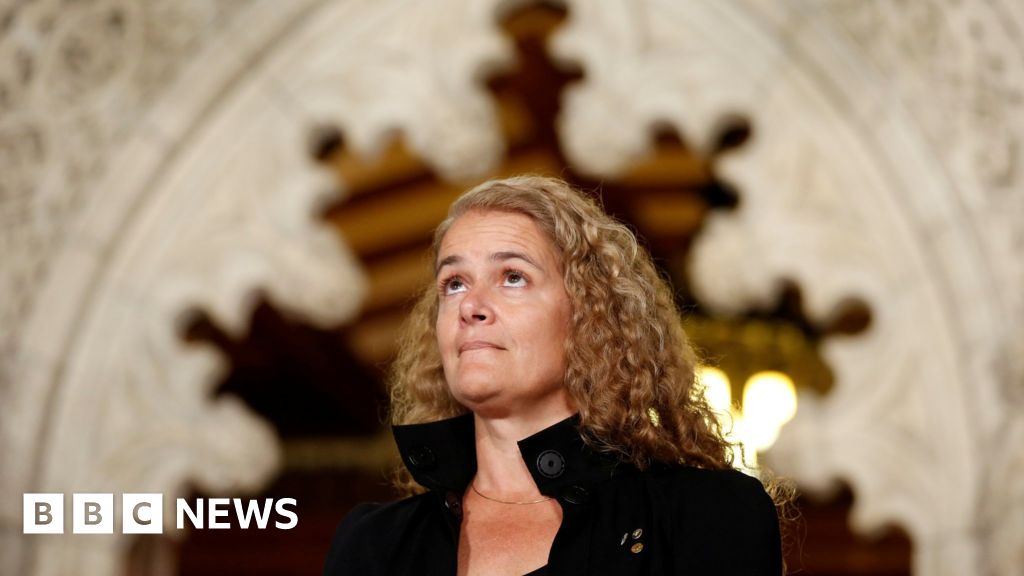