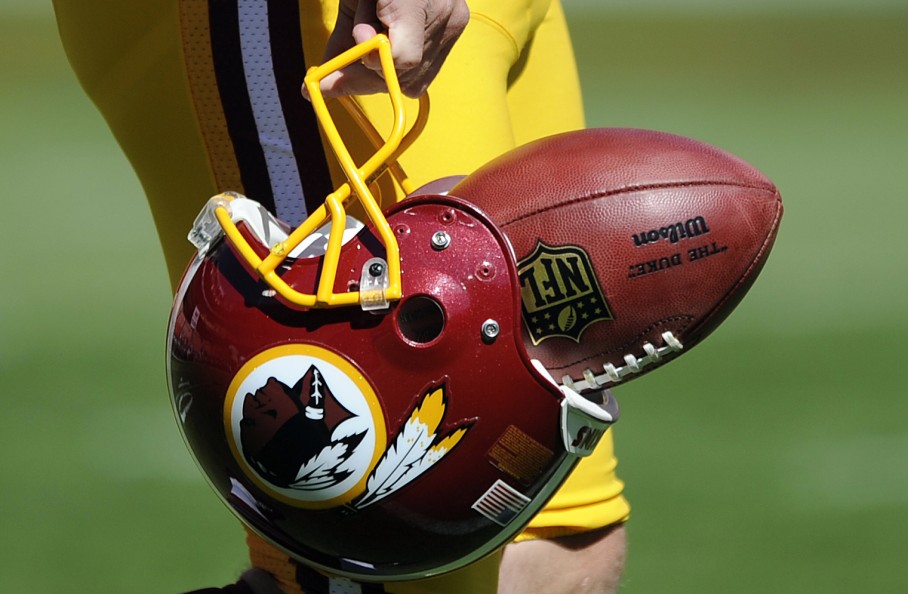 Throughout the week, sports reporters who cover the Washington Redskins have been hinting on social media that the Washington Post is about to publish a “bombshell” report about the team. But even before that story has been published, reportedly about allegations of workplace misconduct, the team is responding.A source told Adweek that Monday’s announcement of a team name change was not about bowing to political pressure but to deflect from the upcoming story.Redskins director of communications Sean DeBarbieri called that “absurd.” When asked about the departures of chief content officer and “voice of the Redskins” Larry Michael, as well as the team’s previous communications director, Tony Wyllie, DeBaribieri told Adweek that Michael retired from the team yesterday, and that Wyllie, who was with the team for 10 years, “left because he was offered the job to be the President of the Special Olympics for North America.”But there have been other front office personnel changes in recent days including the departures of director of pro personnel Alex Santos and assistant director of pro personnel Richard Mann II. According to several news reports, both Santos and Mann were fired—-notably unusual timing just 16 days ahead of the start of team training.The New York Times is reporting the team has hired the Washington law firm of Wilkinson Walsh to conduct “an independent review of the team’s culture, policies and allegations of workplace misconduct.” Beth Wilkinson, a founding partner of the firm, confirmed her role with Adweek.The Washington team has been hit with harsh allegations in the past regarding sexual harassment and even sex trafficking. In 2018 five of the team’s cheerleaders told the New York Times they were brought to Costa Rica for a photoshoot. The cheerleaders said their passports were taken from them, they were made to pose naked in uncomfortable proximity to leering men, and then forced to escort male sponsors to a nightclub. The warped and toxic culture of the Washington Football Team is about to be exposed in a sickening fashion … Again— Jason La Canfora (@JasonLaCanfora) July 14, 2020 The cheerleaders said that as 9 out of the 36 squad members were told to go back to their rooms to get ready for the dates, some of them began to cry. They told the Times that Redskins management was “pimping us out,” adding that the dates were “mandatory” and some of the cheerleaders were “devastated…we weren’t asked, we were told.”Adweek sent a request for comment to the Redskins Cheerleader Alumni Association and is awaiting comment. Washington’s NFL team hired DC attorney Beth Wilkinson to review the organization’s protocols, per league sources. While Wilkinson is expected to conduct a deep dive into the organization’s past culture, team officials are highly upset/frustrated about speculation running amok.— Adam Schefter (@AdamSchefter) July 16, 2020