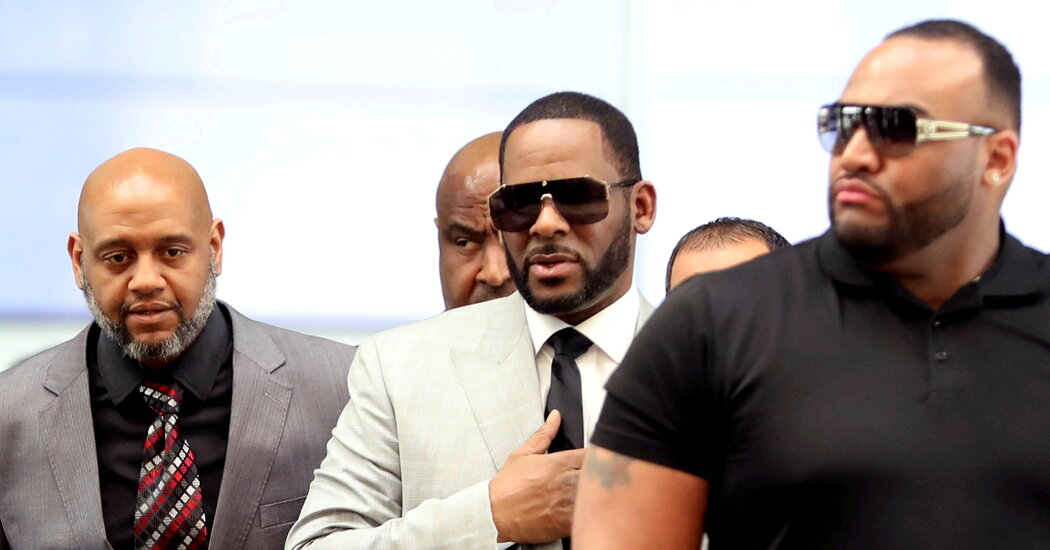 Mr. Kelly then cleared the room, and told the pair “he wanted to play a game” to see “who could kiss better.” He kissed her friend, she said, and then began to kiss Addie as well, she testified.

“He started getting a little more aggressive,” she said, and directed her to the back of the room. He held her wrists, pulled down her pants and had unprotected sexual intercourse with her, she said. “At this point, I was in complete shock,” she continued. “I just went blank.”

Afterward, Addie and her friend “ran out of there,” she said. Her friend wanted her to contact the police and press charges, she said. But Addie feared that she would be “blacklisted” from the entertainment industry if she did.

“I didn’t even know if they would believe me,” she said. “I didn’t want to be victim-shamed.”

During cross-examination, Deveraux Leon Cannick, one of Mr. Kelly’s lawyers, questioned Addie about the delay between the attack and her report to police, which was filed in 2019.

What are the charges? Mr. Kelly is facing one charge of racketeering based on sexual exploitation of children, kidnapping and forced labor, and eight counts of violating the Mann Act, which prohibits transporting anyone across state lines for prostitution.

Who is testifying? The trial centers around six women, several of whom are expected to testify. Prosecutors say the singer physically abused and psychologically manipulated many of them and controlled several aspects of their lives, including when they could eat and use the bathroom. At least three were underage.

His marriage to Aaliyah. Part of the case involves R. Kelly’s marriage to singer Aaliyah, who was 15 when they wed in 1994. Mr. Kelly’s former tour manager testified that R. Kelly bribed a government employee in 1994 so that he could obtain a fake ID for her.

The 2008 trial. The performer was acquitted in a high-profile criminal case brought against him on child pornography charges in 2008. The trial was centered on a videotape that prosecutors said showed the R. Kelly having sex with a 14-year-old girl. She refused to testify. Here’s a full timeline of the allegations.

“I didn’t want more victim-shaming and more trauma at that time,” said Addie, who is now 44.

A man who worked with Mr. Kelly testified that the two played basketball together — but that the behavior of the women who the R&B singer brought to their games seemed strange.

“They would actually sit in the corner, away from everybody,” the man, Derrick Stevens, said, describing them as “isolated” from the larger group. 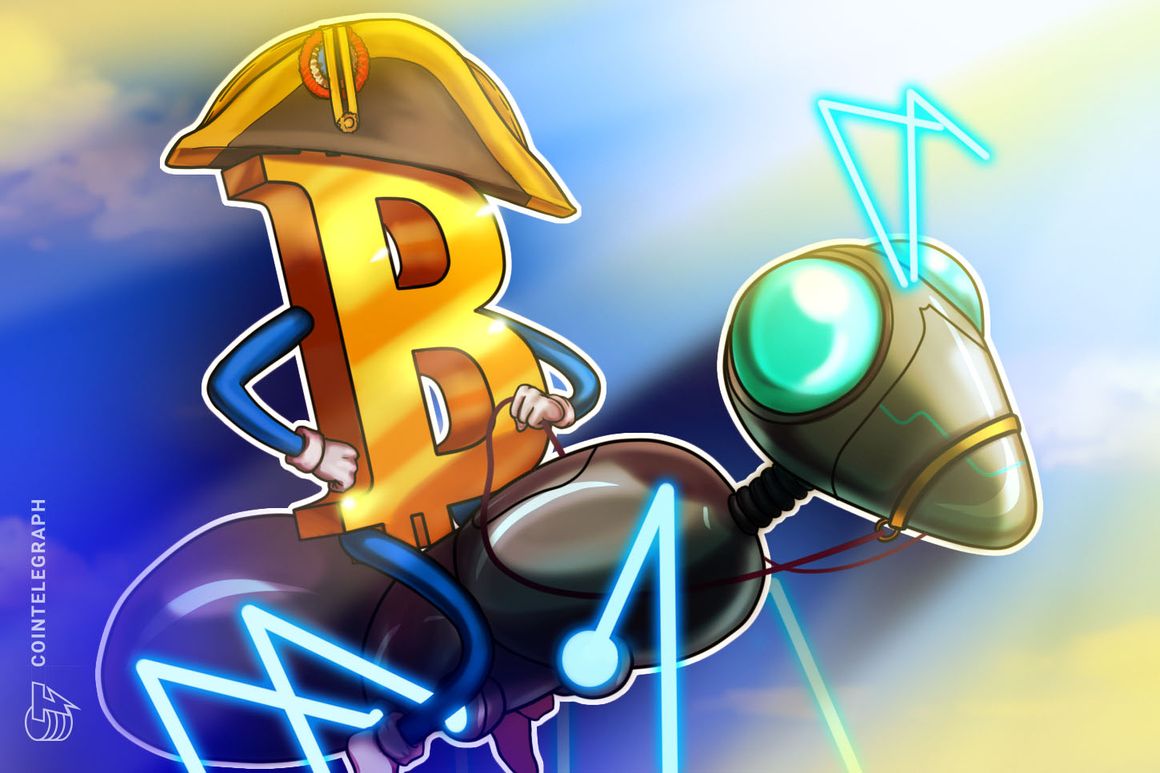