Second-half goals from Lyndon Dykes and Yoann Barbet gave QPR a 2-0 victory at home to Coventry.

Dykes scored on 68 minutes – just after coming on as a substitute – and Barbet doubled the lead eight minutes later.

It means Rangers go into the international break unbeaten in their first five Sky Bet Championship matches of the season and second in the table, below west London neighbours Fulham.

Dykes’ goal – the Scotland striker’s 10th in his past 14 league appearances – came against the run of play, with his side having spent much of the game on the back foot.

Coventry failed to clear Chris Willock’s ball into the penalty area and Dom Ball intelligently headed towards Dykes, who found the bottom corner of the net with a right-footed strike.

And there was no way back for the Sky Blues after Barbet netted in fine style.

The Frenchman was denied a spectacular goal when keeper Simon Moore kept out his long-range half-volley, but Barbet continued his run towards the box and pounced on the loose ball to fire home.

QPR have had a tendency to start games slowly under boss Mark Warburton, who called for a better start from his players.

He did not get his wish – they were sluggish early on again and Coventry were the better team in the first half.

The visitors looked threatening, especially in the opening 20 minutes, and Seny Dieng was called upon to keep out shots from Ian Maatsen, Callum O’Hare and Gustavo Hamer.

At the other end, Moore did superbly to tip Ilias Chair’s free-kick onto the top of the bar and also clawed away a header from Jordy de Wijs.

Coventry were on top again in the early stages of the second half and keeper Dieng was called into action once more, this time to deny Martyn Waghorn.

QPR then finally began to impose themselves but struggled to create chances, with Charlie Austin an isolated figure in attack until Warburton made an all-important change, sending on Dykes and switching to two up front.

It had an immediate effect, dramatically turning the match in Rangers’ favour.

Their start to the season is the club’s best for eight years and they have lost just seven of their 31 league matches in 2021.

Substitute Osman Kakay almost added a late third when he shot into the side netting after good work by Moses Odubajo. 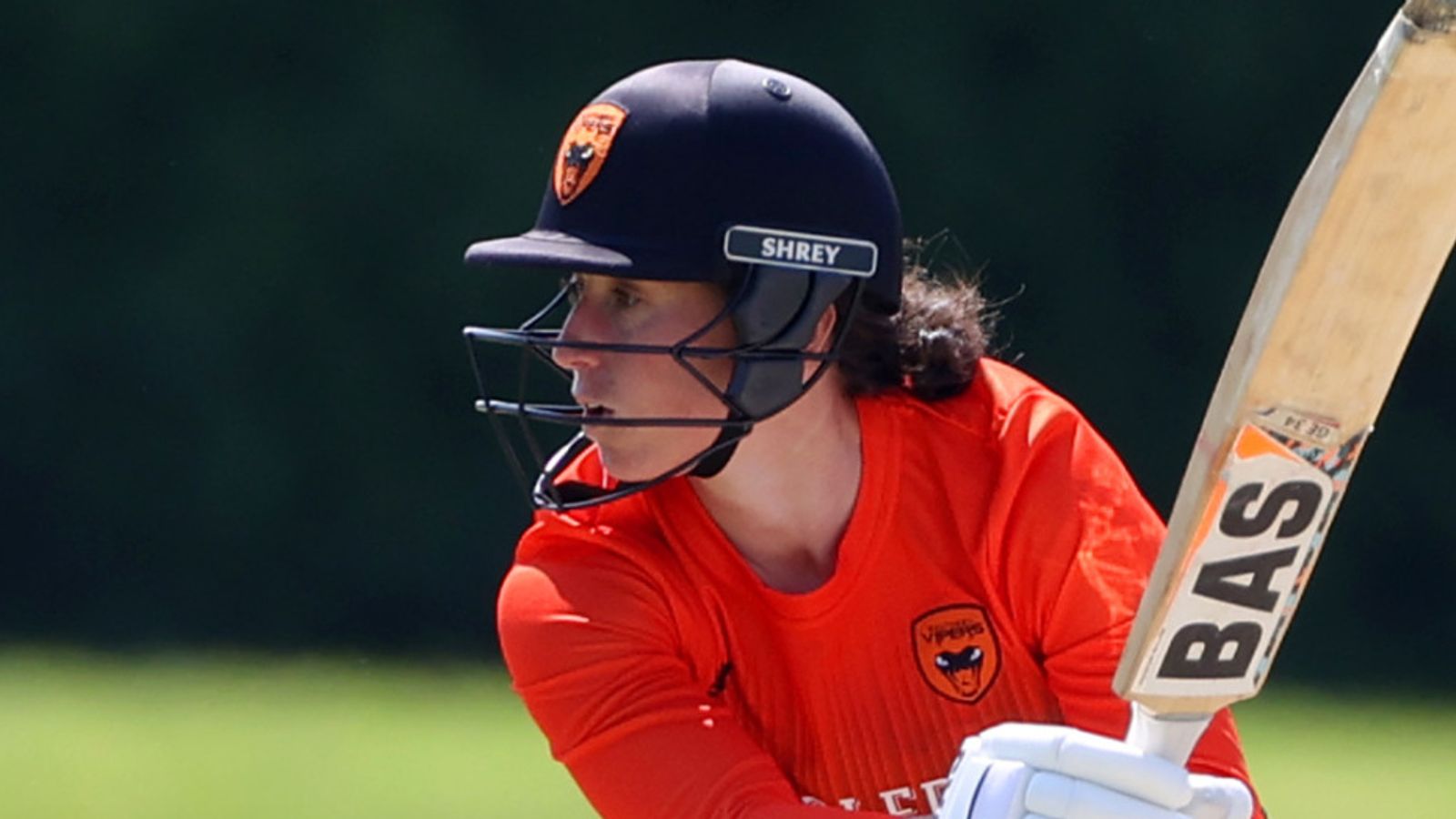 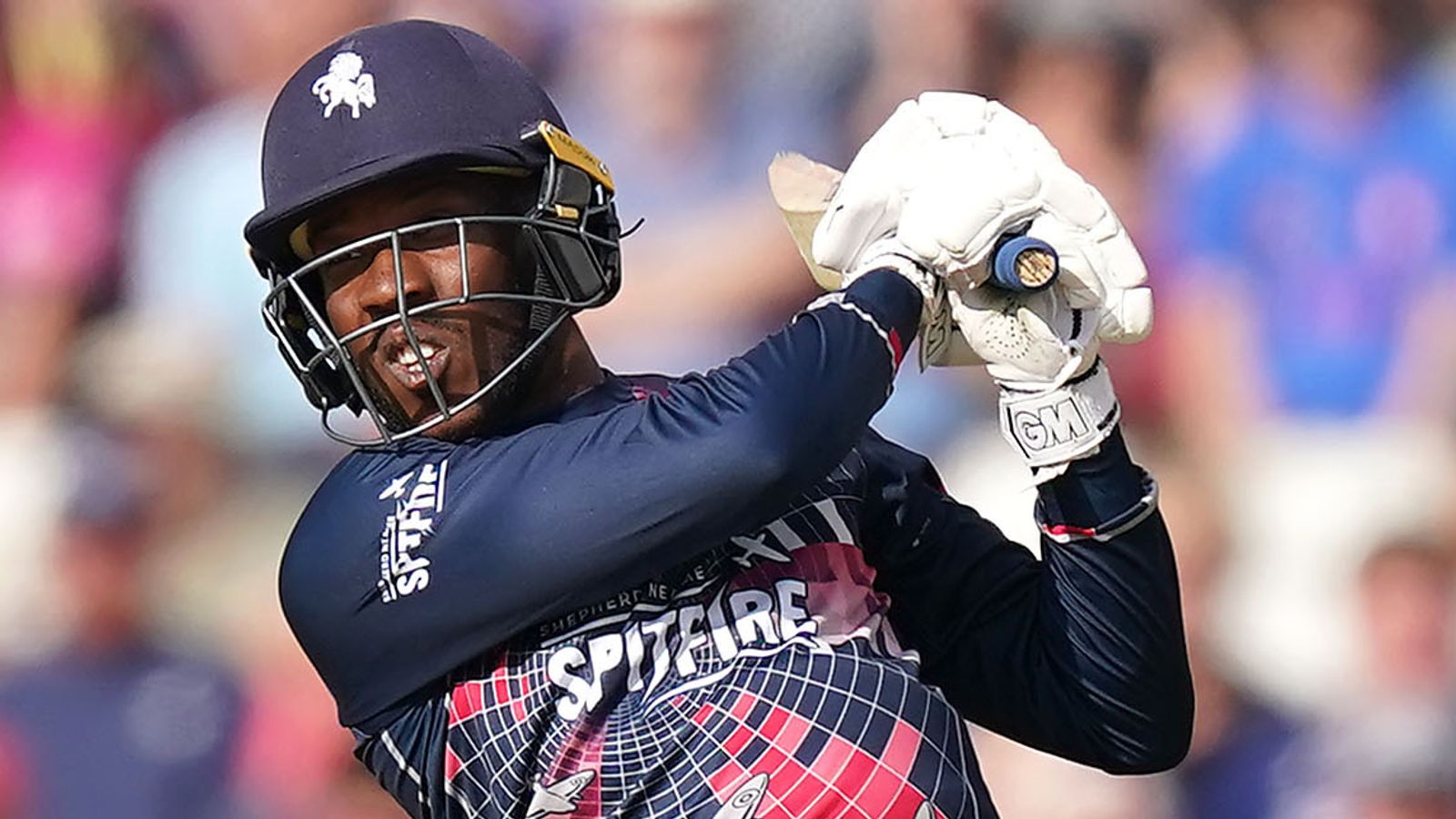