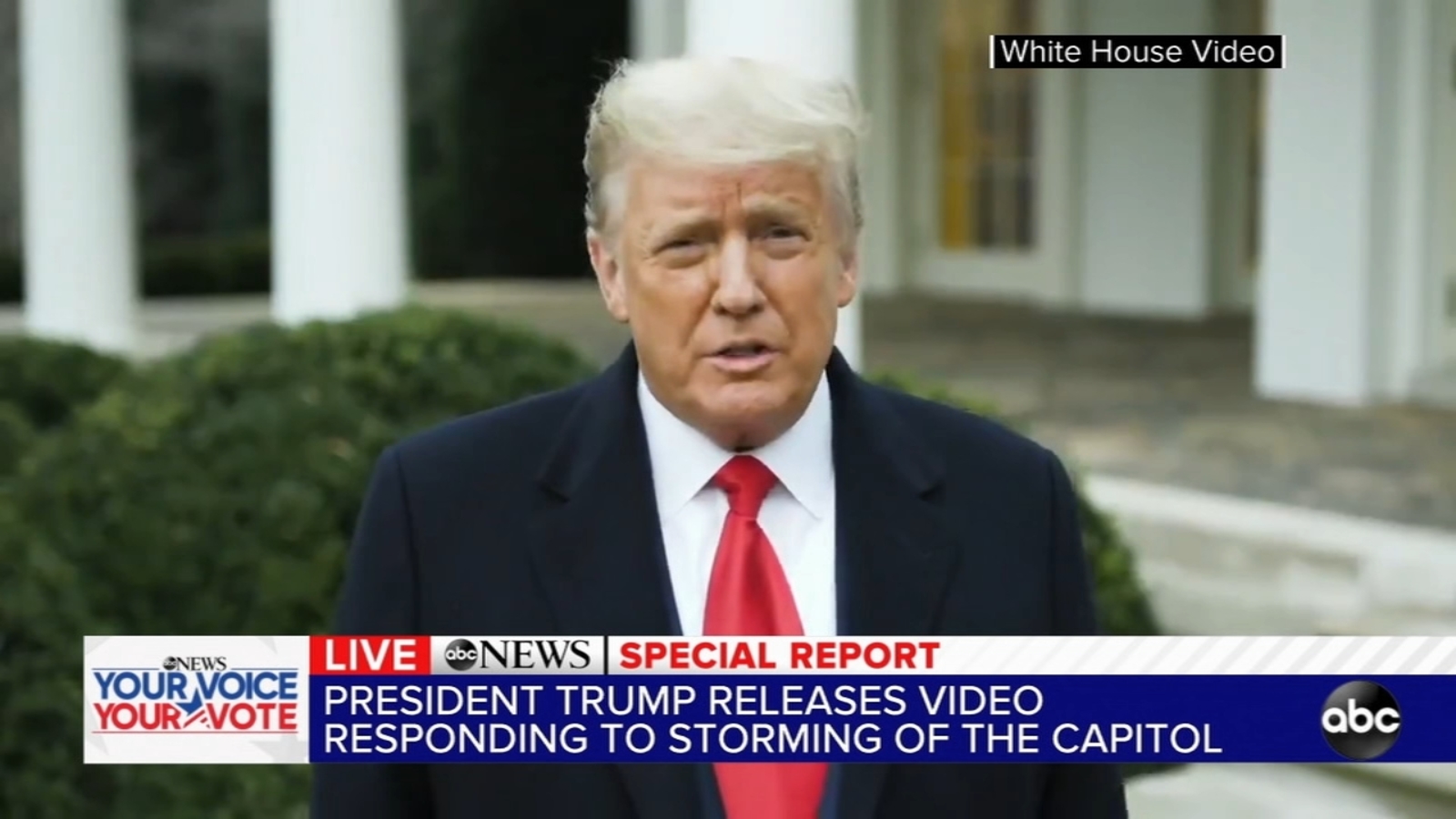 WASHINGTON — President Donald Trump, in a video message posted to Twitter, told supporters who stormed the U.S. Capitol in a chaotic protest aimed at thwarting a peaceful transfer of power to “go home” but kept up false election attacks and called backers “very special.”

Trump opened his video, saying, “I know your pain. I know your hurt. But you have to go home now.”

He also went on to call the supporters “very special.” He also said, “we can’t play into the hands of these people. We have to have peace. So go home. We love you. You’re very special.”

Twitter posted a warning to the tweet that said: “This claim of election fraud is disputed, and this Tweet can’t be replied to, Retweeted, or liked due to a risk of violence.” Twitter also blocked any retweets, replies, likes and quote tweets.

The same video was posted to Facebook but was later removed by the company.

“The violent protests in the Capitol today are a disgrace,” a spokesperson said. “We prohibit incitement and calls for violence on our platform. We are actively reviewing and removing any content that breaks these rules.”

“This is an emergency situation and we are taking appropriate emergency measures, including removing President Trump’s video,” VP of Integrity Guy Rosen said. “We removed it because on balance we believe it contributes to rather than diminishes the risk of ongoing violence.”

The video was posted after President-elect Joe Biden called the violent protests “an assault on the most sacred of American undertakings: the doing of the people’s business.”

A woman was reportedly shot inside the Capitol amid the melee.

Trump had urged his supporters to come to Washington to protest Congress’s formal approval of Biden’s win. Several Republican lawmakers backed his calls, despite there being no evidence of fraud or wrongdoing in the election.

Other Republican lawmakers and previous administration officials had begged Trump to give a statement to his supporters to quell the violence. 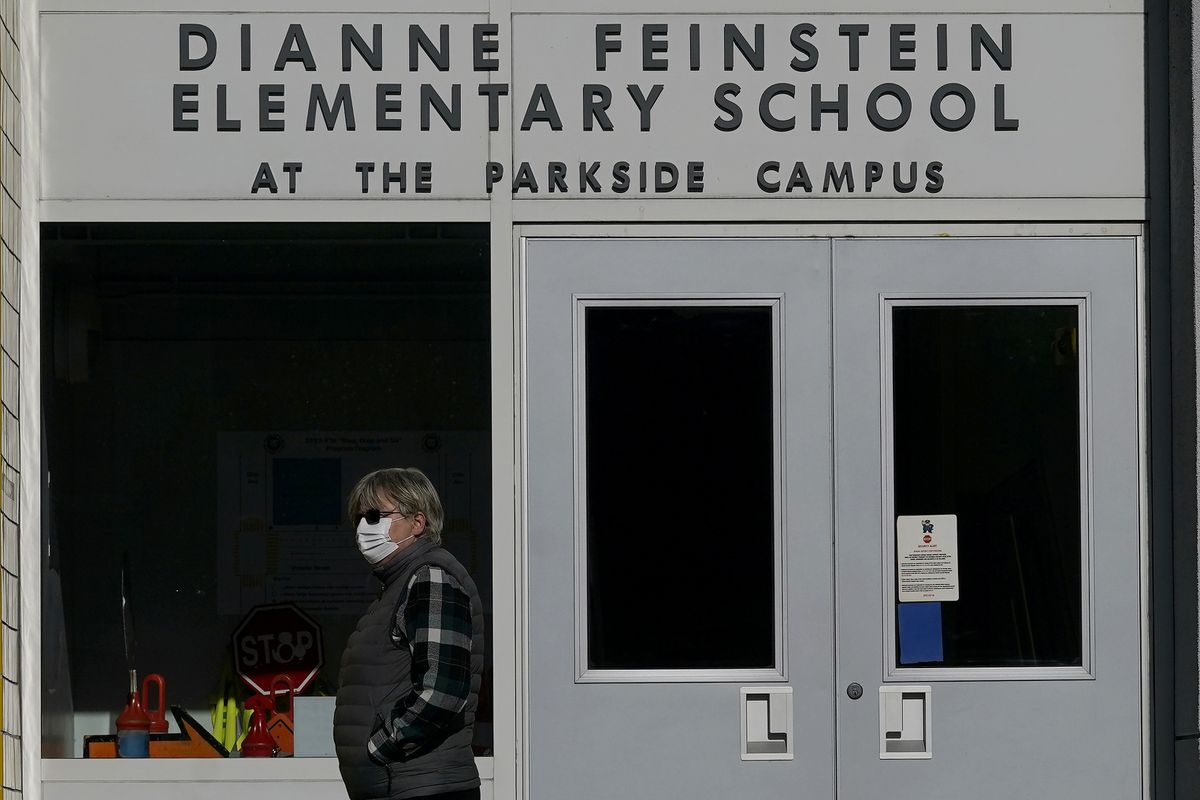