HARLEM, New York (WABC) — Police have identified a man they are looking for in connection with the fatal shooting of a pregnant woman killed while walking home from her own baby shower in Harlem early Sunday.

Shanice Young, 31, was just weeks away from giving birth when she was shot in the head in front of her building on West 128th Street and Frederick Douglass Boulevard.

It also happened right in front of her daughter.

The NYPD on Tuesday said they are searching for 40-year-old Justin Soriano, though they have not said what role he may have played in the shooting.

Young was taking the gifts into her building lobby when police say a fight broke out between the two men. Neighbors say one of the men was Young’s ex-boyfriend, and the other was the father of her unborn child.

One of the men had a gun that went off, and Young was struck in the head.

A makeshift memorial now sits at the scene for Young and her unborn daughter.

She also had two other children and was caring for her two younger siblings.

“Shanice was a victim,” her sister Metania said. “She had two (children), and the third one died with her.”

Police are still trying to determine who pulled the trigger, and no arrests have been made at this time.

The investigation is ongoing. 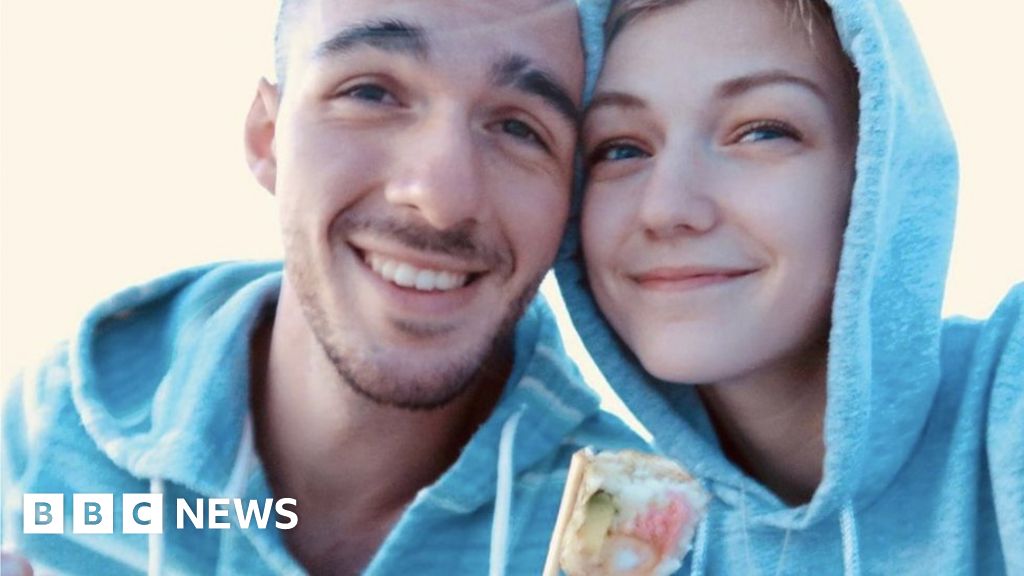 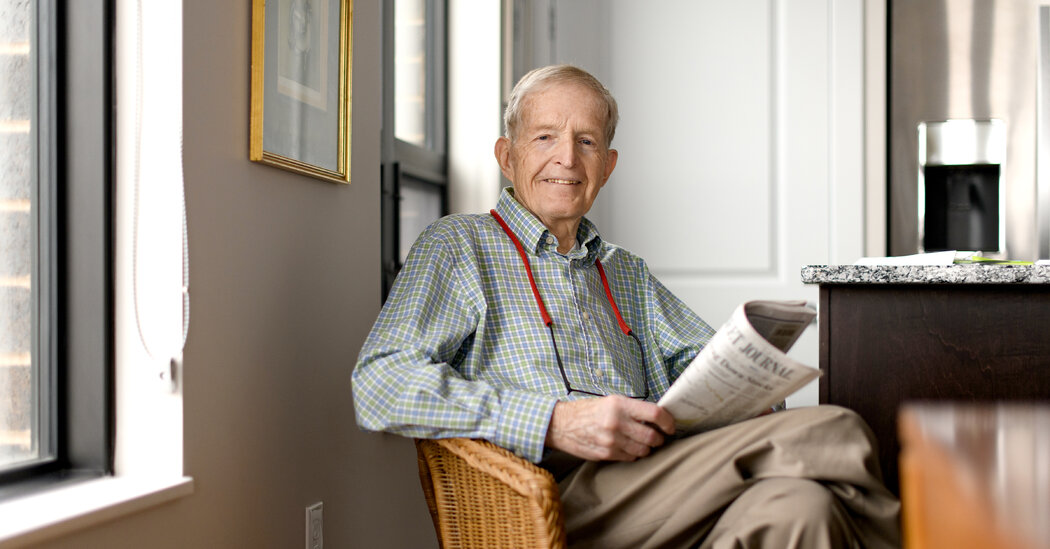