Recently, I visited my nephew at college, where he’s a freshman. When we were at the campus bookstore, I was thrilled to see that among the items marked Mom and Dad, there were some that said Aunt. I immediately snagged a tee, and told my nephew that I was so happy and surprised because I didn’t expect them to have anything that said Aunt. When he asked why, my in-the-moment hypothesis was that for a long time, society has viewed a woman’s highest role as that of a mother, and there’s been much less emphasis placed on the role of being an aunt. While I know that’s an idea that’s been changing, it’s so refreshing to see something that celebrates aunts. So thank you for that, Grace.

How to Make Pasta? Stanley Tucci Has Strong Opinions 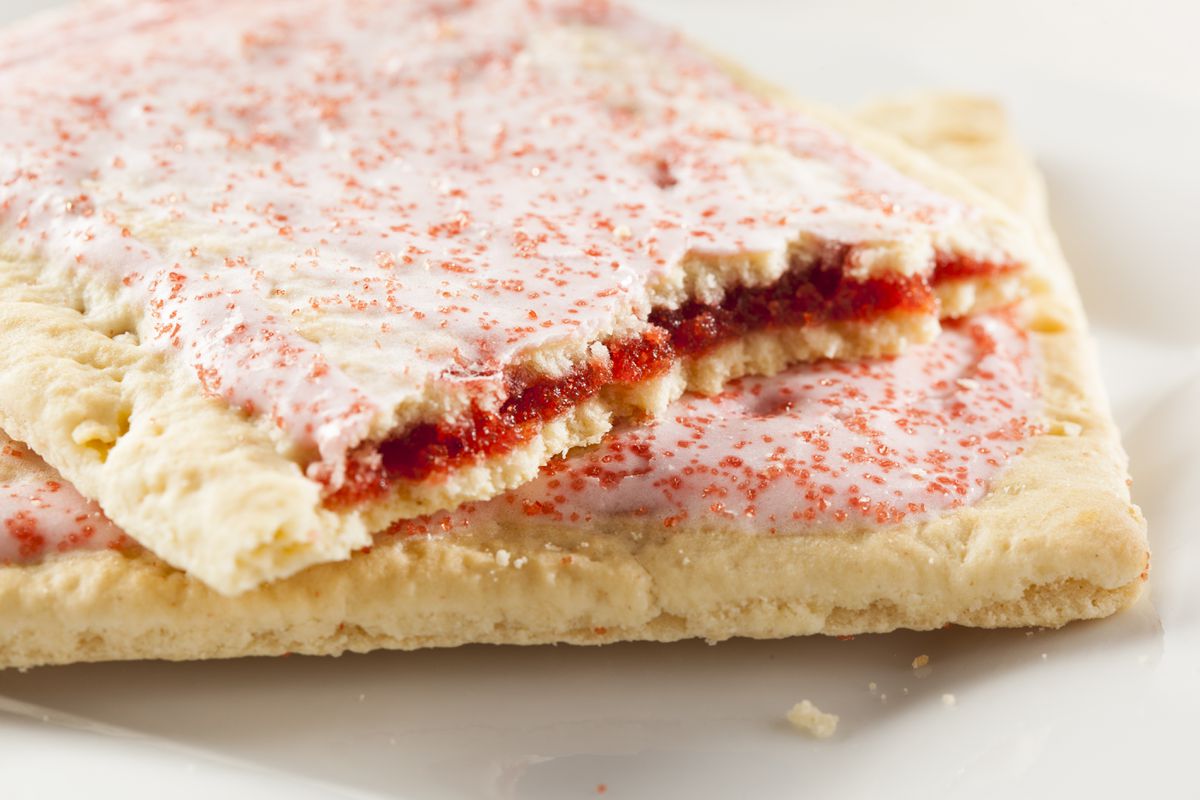