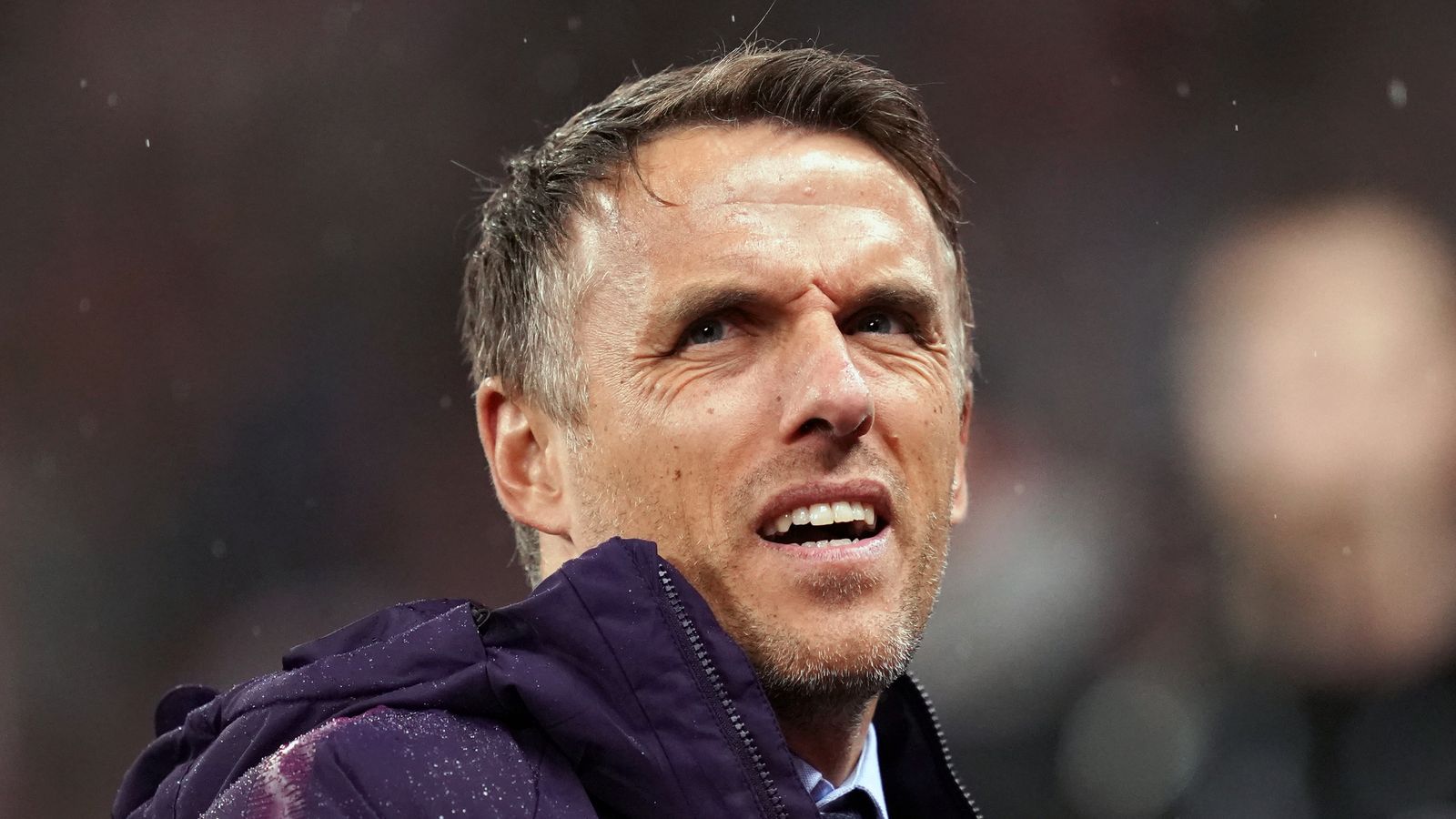 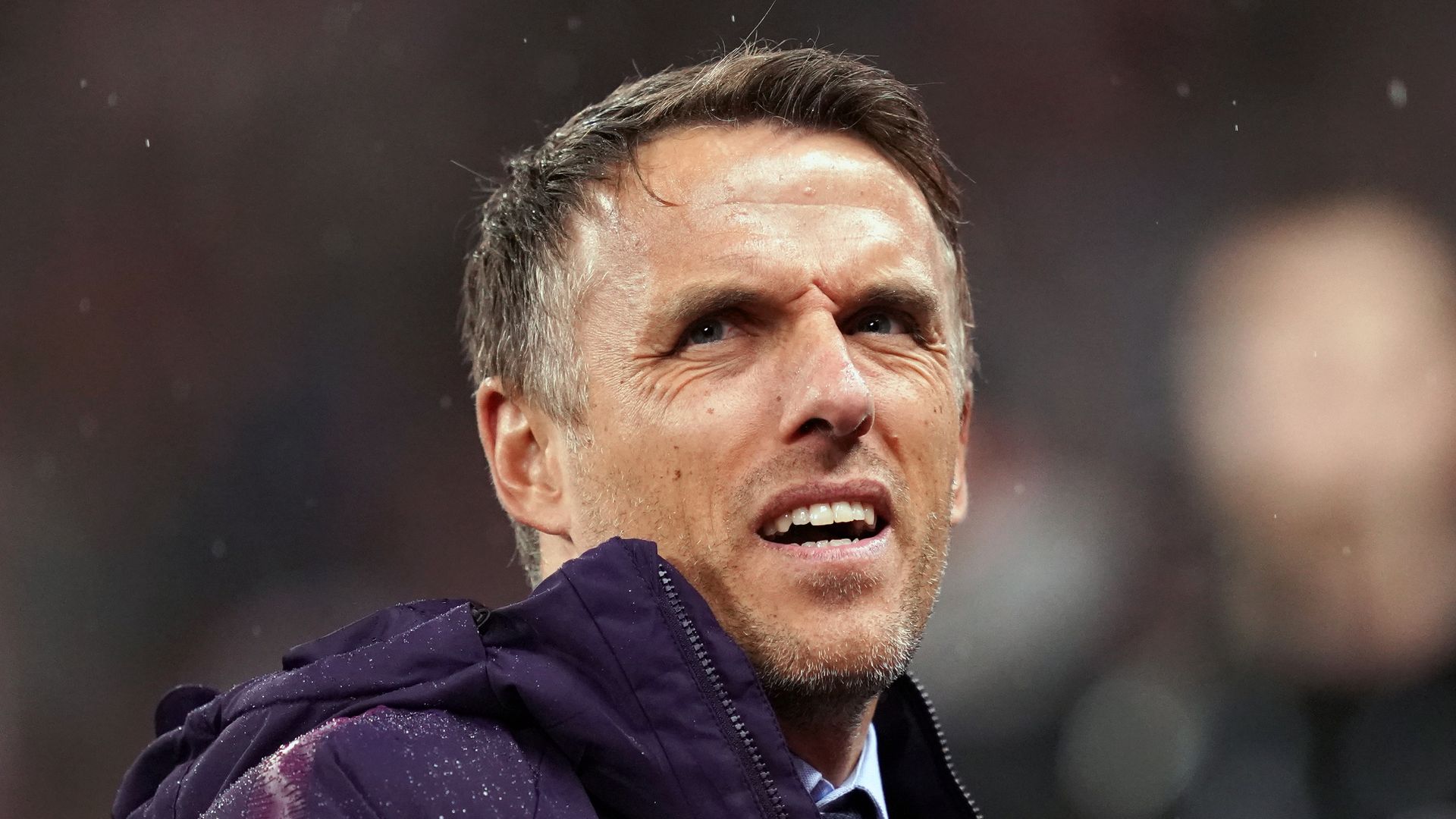 The FA is likely to need a replacement to manage the Team GB women’s football team for the Olympic Games if Phil Neville accepts a role with MLS side Inter Miami.

Neville has been linked with a move to the MLS to take charge of Inter, who are 10th out of 14 teams in the Eastern Conference under current boss Diego Alonso, with the club saying in December that his future with the team “is still not determined”.

Sarina Wiegman is due to take over as England manager in September, but she will be in charge of the Netherlands in Tokyo and can therefore not leave that role any sooner.

The MLS season starts in March and with Team GB having training camps scheduled for the months leading up to the Games, it is highly unlikely Neville would be able to manage both workloads.

Neville was due to leave his job as England women’s manager this July after the Women’s European Championships and will still depart the role this year, despite the tournament being postponed by 12 months to be staged in 2022 instead.

Neville confirmed last year he would be managing the Team GB squad at the Olympics but that also now appears to be in doubt. 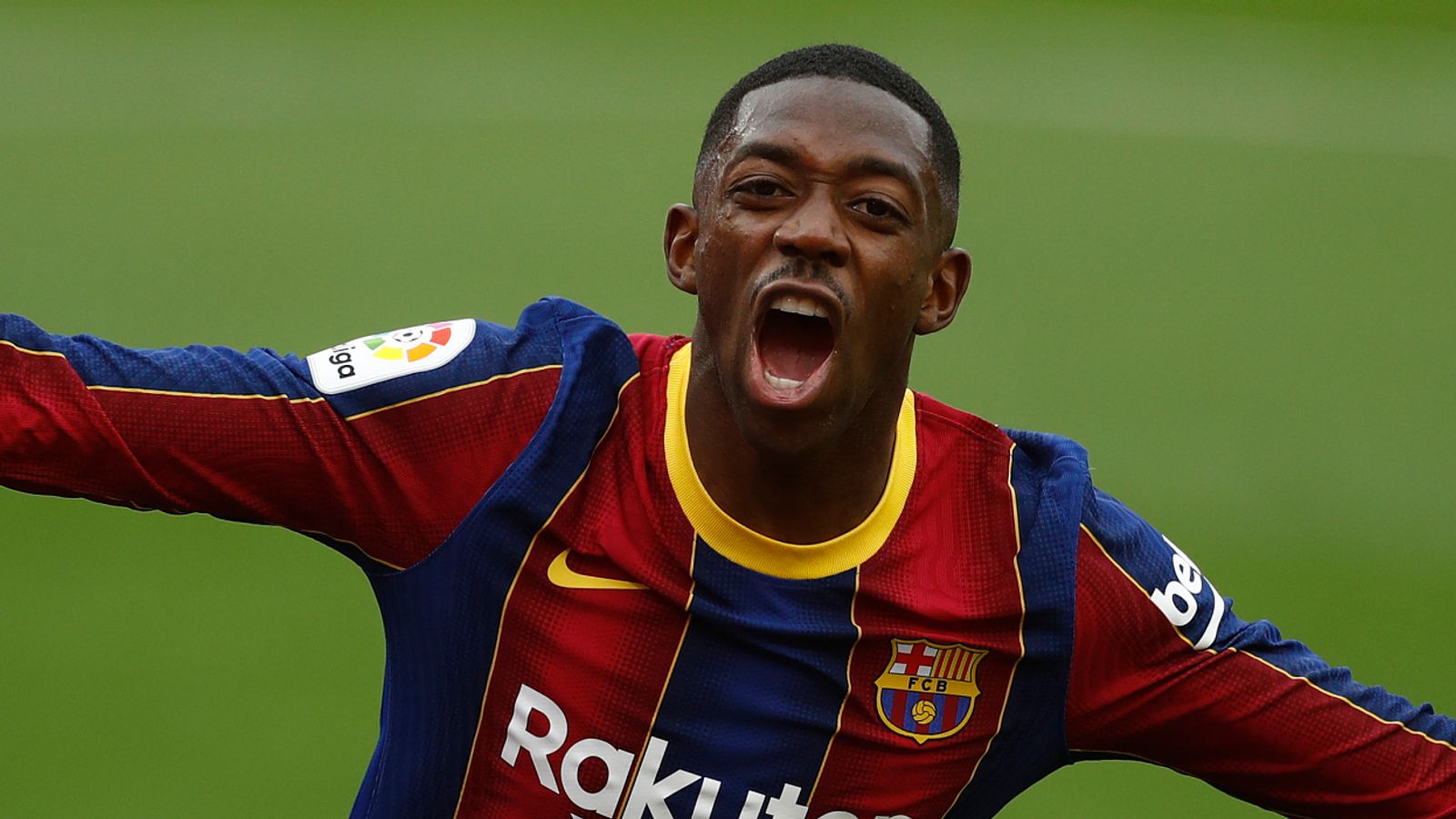 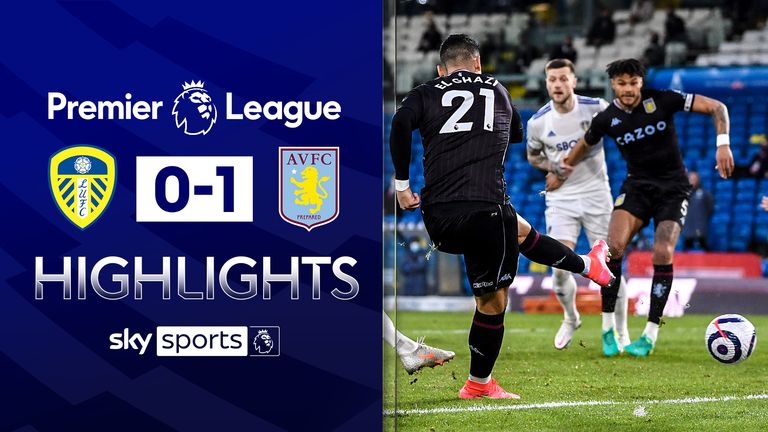 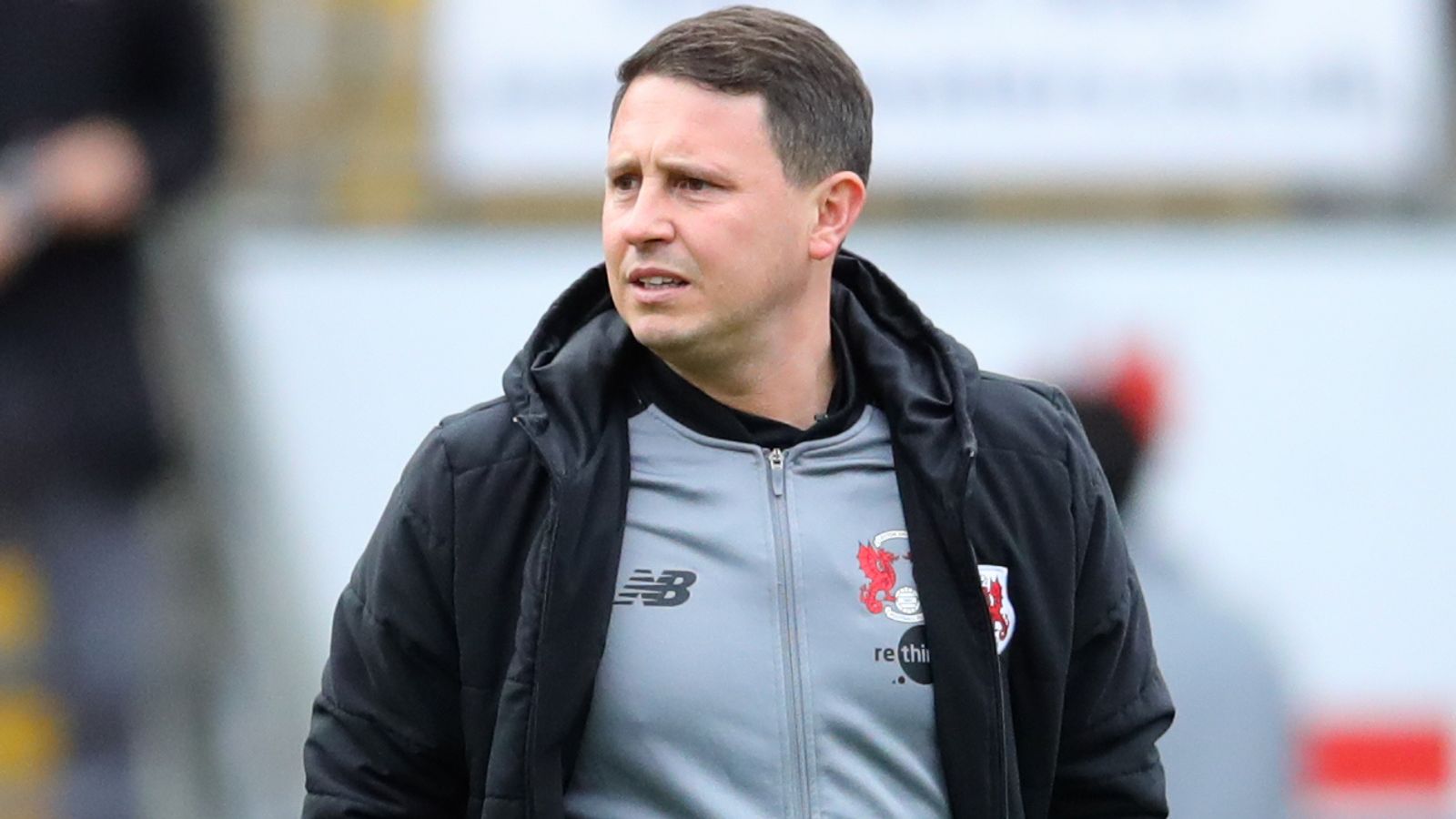