Instagram kicked off a test in Ireland, the U.K. and the U.S. Tuesday of enabling users to raise funds for personal causes.Personal fundraisers have been available on Facebook since May 2017.Since fundraising was added to Facebook’s platform in 2015, 45 million people have raised over $3 billion on Facebook and Instagram.The Facebook-owned photo- and video-sharing network said over $65 million has been raised for Covid-19 and racial injustice fundraisers on Facebook and Instagram since January, with donations via Instagram doubling in the U.S. over the past 30 days.Instagram wrote in a blog post, “We’ve also seen a large wave of digital activism responding to the global conversation around racial justice. From people raising money to buy medical equipment for Black Lives Matter protesters, rebuilding Black-owned small businesses affected by Covid-19 and funding educational resources related to racial justice, people are eager to mobilize around causes they care about. Now, we’re making it easier to create fundraisers directly on Instagram that benefit such personal causes.The feature can also be used to raise money for causes such as educational resources, medical costs or volunteer trips.Facebook does not take a cut of proceeds, and the social network said it structured its policies to prevent fundraisers on its platform from being used for fraudulent purposes or to raise money for activities it does not condone.Instagrammers can tap “Edit Profile,” click “Add Fundraiser” and then select “Raise Money.”At that point, they can choose an image, select a fundraiser category and add details to tell their story and encourage donations.Information must be entered for Stripe, the payment processor Facebook uses for donations.After tapping “Send,” all fundraisers go through a review process to make sure they are collecting for eligible causes, after which they remain live for 30 days, with the option to extend them for another 30 days at a time.Instagram users must be at least 18 to create fundraisers.People who donate can choose to hide their information publicly, but the user who created the fundraiser will be able to see their username, the name on their profile and the amount they contributed.Funds go to the designated bank account upon conclusion of the fundraiser. Instagram Instagram said personal fundraisers will be extended within Ireland, the U.K. and the U.S in the coming months, and the process of sharing them to feed and Stories will be made easier. 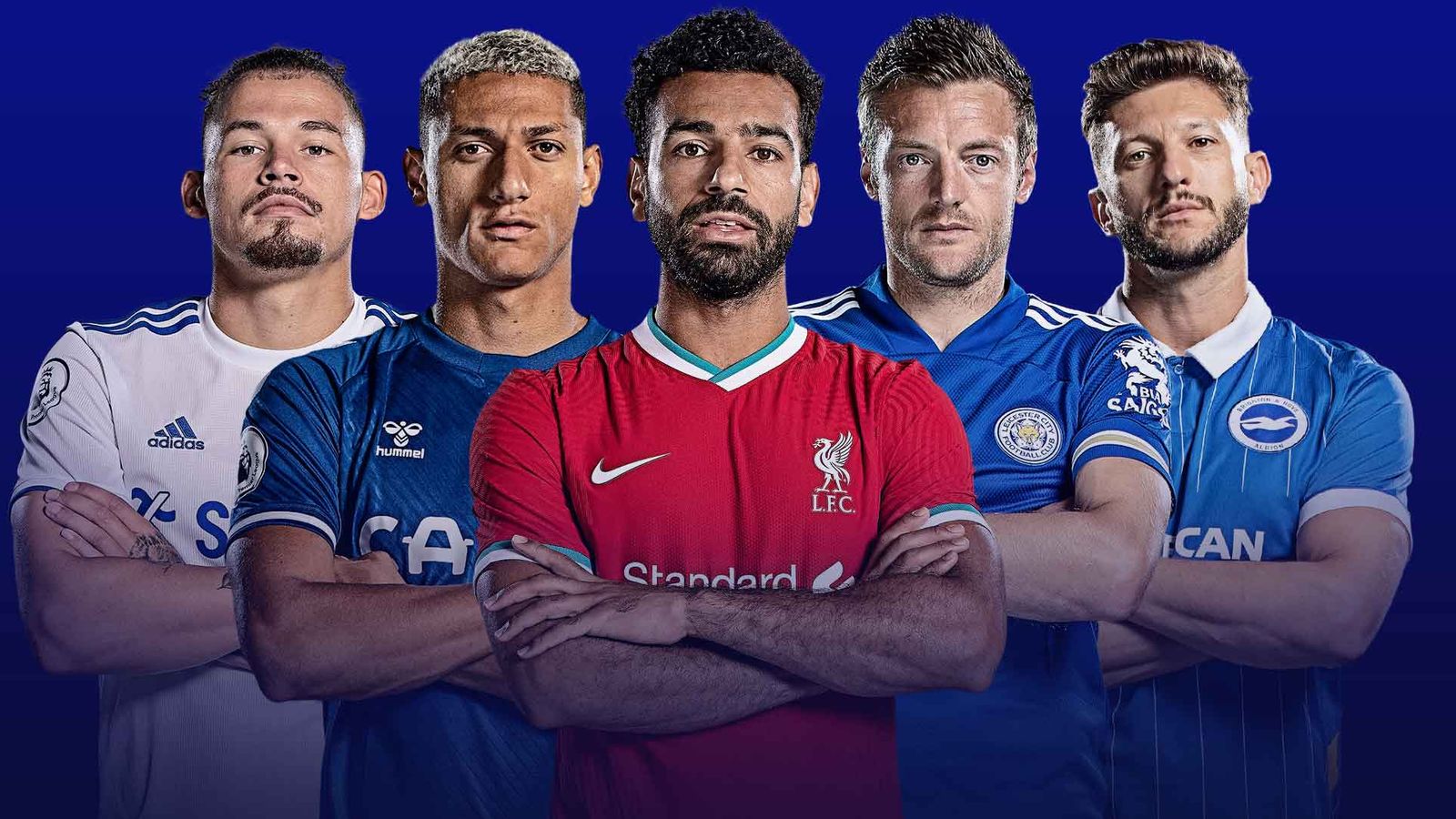