Ready to see some fireballs in the sky? It’s almost time for the Perseid meteor shower to reach its peak, putting on what is typically the best meteor shower of the year.

Just one word of caution to skywatchers: The August moon will be slightly past its last quarter phase just when the Perseid meteor shower will be peaking. As a result, the moonlight will make it tougher to see all those shooting stars — as many as 60 per hour.

However, the view should be better than last year, when the moon was very close to its full phase. Experts say you can still catch a decent amount of shooting stars — and even some brighter fireballs — if you find a dark location and look up during the late-night and early-morning hours.

Even though the 2020 Perseid meteor shower will be at its best on Tuesday, Aug. 11 and Wednesday, Aug. 12, it is already producing enough meteors to make it worthwhile to do some early stargazing.

When to look for the Perseids

Experts from EarthSky.org say the view may still be pretty good as late as Wednesday morning, late Wednesday night and early Thursday morning, as long as the sky is clear.

It will still be possible to see some Perseids for 10 days or so after the peak. While it’ll be at reduced numbers, there will be less moonlight to light up the sky, with the moon waning each night up until Aug. 17, when there will be moon-free skies all night long.

Where to see the Perseid meteor shower

You can see the Perseid’s meteors from almost anywhere, but experts say you increase your chances if you go to a park or open area in a rural place, as far away as possible from bright city lights and street lights.

“The best time to see any meteor shower is after midnight,” Amie Gallagher, director of the planetarium at Raritan Valley Community College in Somerset County, told us prior to the Perseid meteor shower in 2018. “That’s when the part of the Earth that you are on is moving into the stream of meteors.”

Experts at NASA also say it’s best to wait until after midnight to look for the Perseid meteors — preferably during the pre-dawn hours — although some meteors could be visible as early as 10 p.m.

In case you are wondering, you don’t need a telescope or binoculars — just your eyes.

What are the Perseid meteors?

Although they appear big from Earth, the Perseid meteors are actually tiny pieces of debris from the tail of the Comet Swift-Tuttle. The comet zips around the sun and leaves a trail of debris, and every August our planet moves through the debris.

Skywatchers on Earth can see some of the debris, which looks like shooting stars. Because the Earth rotates, the bulk of our planet misses most of the comet debris before midnight.

That’s why the best time to view the Perseid meteor shower is after midnight, any time until dawn. Those hours are ideal for seeing the most shooting stars, and maybe even some larger and brighter meteors, known as fireballs.

Thank you for relying on us to provide the journalism you can trust. Please consider supporting NJ.com with a voluntary subscription. 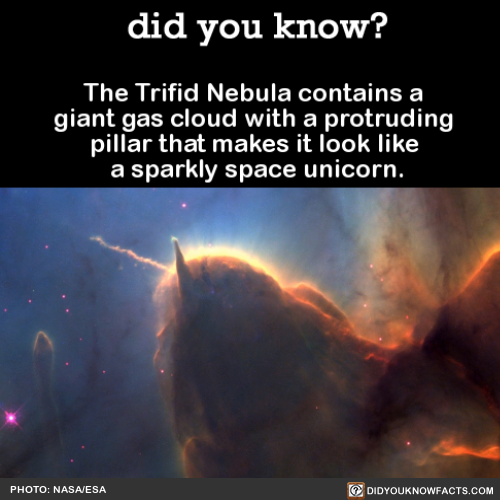 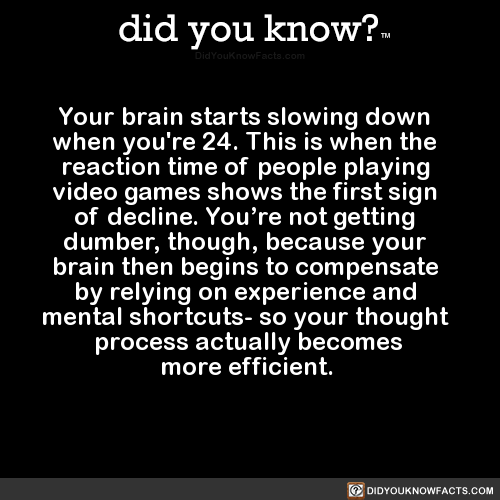 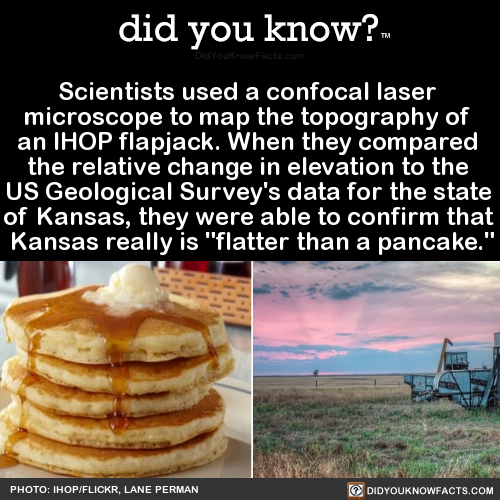 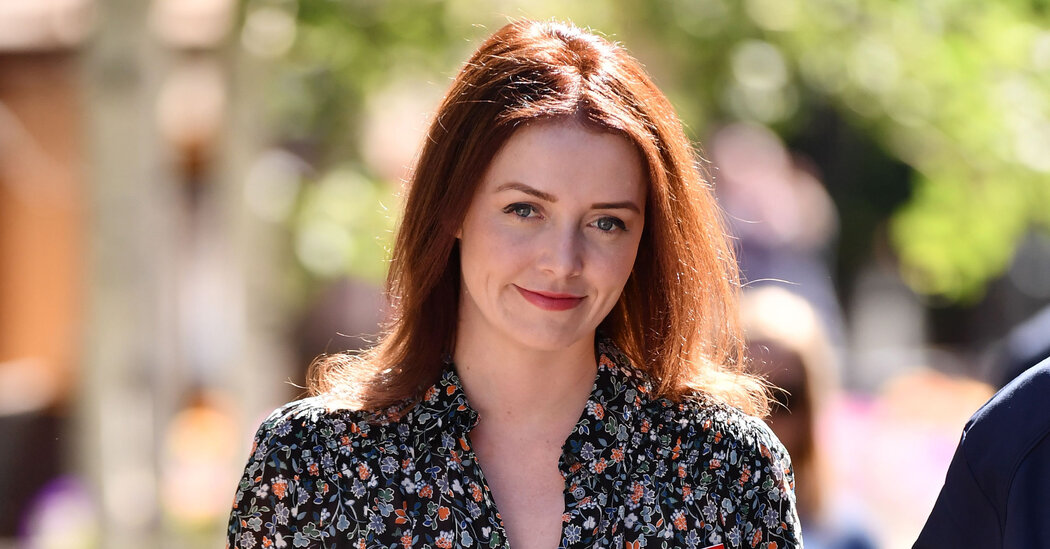