A new restaurant showed up in October on Third Avenue in Bay Ridge, Brooklyn, announcing its arrival right in the sidewalk, where a tracery of Arabic script meaning “end the occupation” and a peace sign are imprinted in concrete. Above the street wall — a grid of windows that slides open in good weather — the restaurant’s mission is written in swooshes of red, green and black spray paint: “Shawarma. Falafel. Palestinian Street Food.”

Ayat is all that and more. Orders to stay or to go are taken at the end of a long glass counter, behind which are displayed trays of whipped hummus, tightly rolled grape leaves, muhammara the consistency of peanut butter from the health food store, taboulleh minced so finely it might have been cut with scalpels, and a dozen other mezze and salads.

In the background are two slowly turning towers of meat, one chicken and the other beef, getting darker and more distractingly aromatic until an order comes in, and the dark patches are clipped off and drop like wool shorn from a sheep.

All in all, it is a standard falafel-and-shawarma setup except for one thing, the steel dome next to the front window that looks like a big upside-down wok. Its hot, convex surface is a griddle that cooks a crepe-thin flatbread that is essential to many Palestinian dishes, Palestinian meals and this exceptional Palestinian restaurant. The griddle is known as a saj. At Ayat, the bread is also called saj, although it goes by other names as well, like markouk.

Saj is the bread that you will be given for swishing around in roughly pounded baba ghanouj. Saj swaddles your sandwich of grilled beef kebab.

And saj makes the first layer of Ayat’s mansaf, where it is sprinkled with cinnamon and cardamom and spread across the bottom of a glazed red-clay dish under an inch or so of yellow rice. Embedded in this starch-on-starch foundation are several great hunks of lamb stewed with a white powder shaved from rock-hard stones of dried yogurt called jameed. The stew produces very tender meat, along with an intense emulsion of rendered fat, lamb juices and reconstituted yogurt that is served in a separate bowl. This emulsion is a bit like hot lamb mayonnaise, intoxicating in its way, but rich enough to make you grateful for the crunch provided by the toasted almond slivers that have been freely distributed over the mansaf’s surface.

A taller, more cushiony wheel of bread, this one baked in an oven, serves as an edible plate in Ayat’s version of mussakhan, a signature of West Bank and Jordanian cooking. The bread, called taboon, is covered with browned onions, pine nuts and roasted chicken dusted with ground sumac; it sits there, soaking up juices from the chicken and the onions, until you eat it.

Bread is key to all good fattoush, but especially to Ayat’s, made with shards of pita that are translucently thin, crisp as potato chips and virtually purple with ground sumac. The sumac’s tartness is picked up and amplified by the lemon-juice-and-pomegranate molasses vinaigrette that dresses chopped cucumbers, tomatoes, romaine and mint.

Manaqish are the most pizzalike breads at Ayat’s, baked in an oven until tender and puffy around the rim. You can have one spread with spiced ground beef, or one with olive oil and za’atar, or you can get the Arabic version of what the local pizzerias would call a white slice, with mozzarella and crumbled akkawi cheese that melt around sesame seeds and nigella.

Ayat is owned by Abdul Elenani and his wife, Ayat Masoud. He is a construction contractor and an entrepreneur who apparently likes to keep active. In addition to the new restaurant, he owns three Cocoa Grinder coffee shops; Falahi Farms, a grocery store with a halal butcher and deep portfolios of dates, olives and other Middle Eastern ingredients; and a Belgian fry shop called Fritebar.

When the two are not tending to business on Third Avenue, they are at home on Staten Island, where they sometimes keep a 13-year old mare, Morgie, in a stable they built at the end of their driveway.

Their new restaurant is named for Ms. Masoud, a lawyer who was born in Brooklyn to parents who immigrated from Jerusalem. She is responsible for all the recipes and all the cooking except the shawarma and the markouk. Her view of Palestinian cuisine is informed by her family’s traditions, which overlap with those of cooks from the West Bank, Lebanon, Jordan and Syria. Although the recipes enjoyed by Palestinian families like Ms. Masoud’s may have been passed down for many generations, the notion of a Palestinian cuisine is a relatively recent one.

In the United States, it is easier to read about Palestinian food in cookbooks written by Yasmin Khan, Reem Kassis and Sami Tamimi than to find a restaurant that regularly serves it. Complicating the hunt is the large number of dishes that Palestinian cooks share with others throughout the Middle East, their templates the same from Gaza to Aleppo even when their individual recipes — a spice that is always used here but is usually omitted somewhere else — may contain information that ties them to a specific village as precisely as a set of GPS coordinates.

To my palate, at least, there is little to set apart Ayat’s kebabs and shawarmas, although they do suggest that Mr. Elanani has very good sources of meat. (The beef, lamb and chicken at the restaurant come from the same farmers who supply Falahi Farms.) Nor is there anything unusual about the falafel, which has a lively crunch but is but somewhat more compact and less aromatic than some other local purveyors’.

The dishes from the Palestinian home cooking canon, though, are usually prepared with painstaking care. Persian squash are hollowed out as carefully as if they were going to be made into tiny stringed instruments instead of being stuffed with rice and onions. Sticks of lamb kefta, improbably delicate, are baked with peppers, onions and potatoes in a tahini-thickened lemon sauce so brightly Mediterranean it almost shines.

If you have come at the right hour, you can watch Fatima Fares make the markouk, shaping one disk of dough after another. She presses it out with the flat of her hand, while somehow keeping the frilled ends of her sleeves from becoming part of the bread, then flips the dough onto an inflatable pillow that looks like something your great-aunt might rest her feet on while doing needlepoint.

With pinched fingertips she will tug at the edge of the dough, stretching it into a circle the size of a hubcap, working so quickly that she seems to be merely issuing commands that the dough obeys, like a show dog. She will raise the air cushion above the saj and invert it, letting the dough settle on the hot dome. By the time the bread has cooked on both sides, about a minute later, she already has a fresh circle ready to drop. 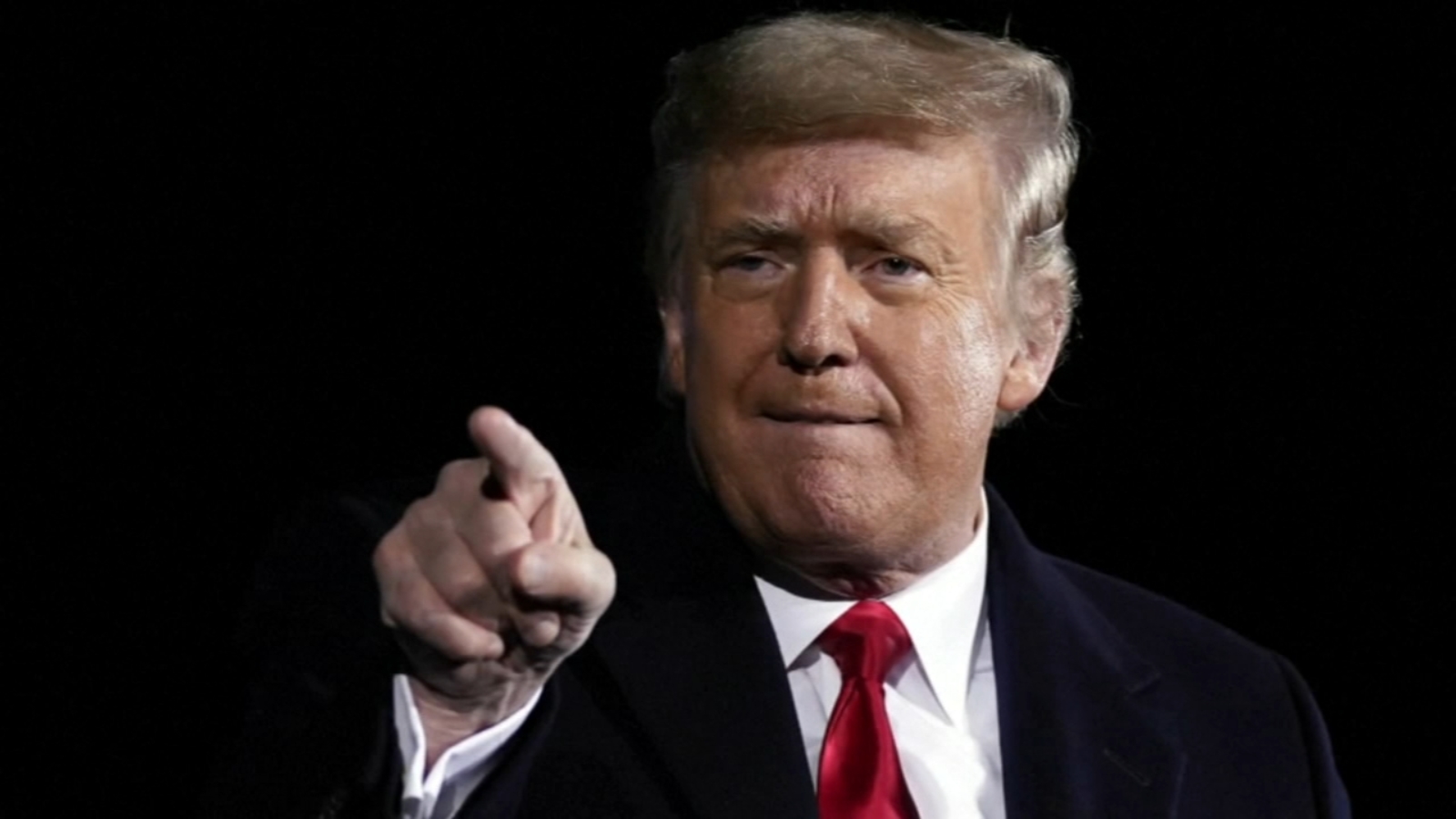 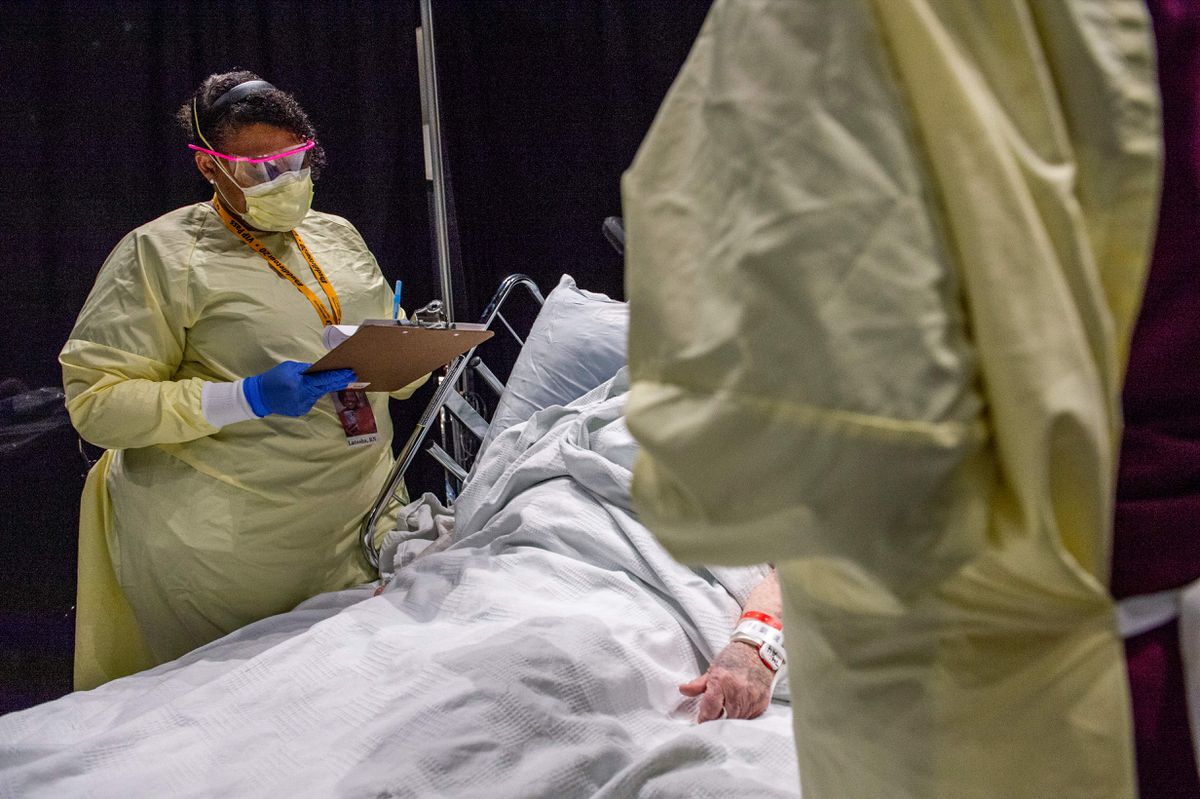