A San Diego County official has confirmed there is an outbreak of COVID-19 tied to a popular San Diego gym that was operating in violation of the county’s public health order last week.

At least three people affiliated with The Gym in Pacific Beach have tested positive for the novel coronavirus, a San Diego County spokesperson said.

The county would not confirm exactly how many people connected with The Gym have tested positive, but confirmed that a community outbreak occurs when three or more people from different households are linked to the same setting or location test positive for COVID-19. 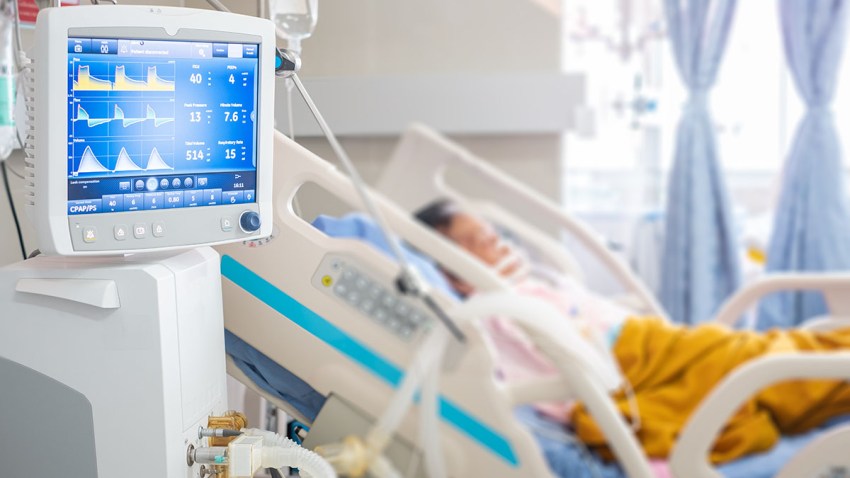 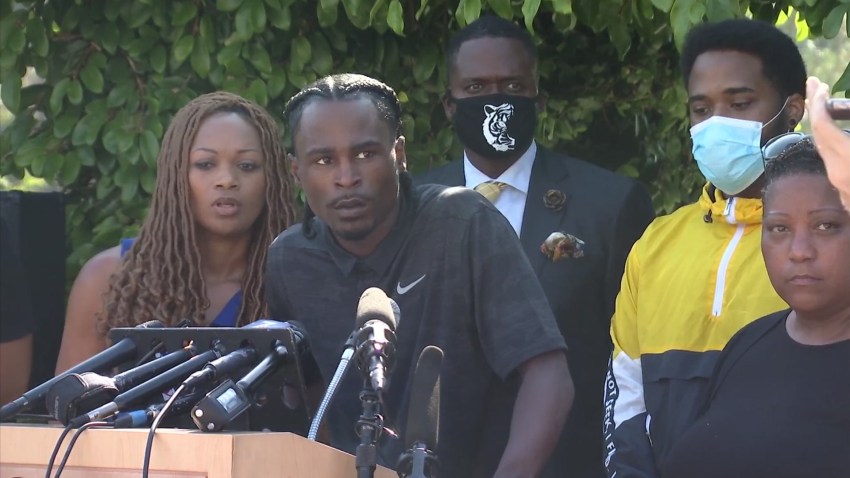 it’s been two weeks since more restrictive measures started to take hold in San Diego County — and there are businesses that are openly defying the public health order to close again, reports NBC 7’s Jackie Crea.

County public health officials ordered The Gym to shut down immediately last Thursday for violating the public health order, which halted indoor operations of gyms, restaurants and other businesses. But NBC 7 reported that patrons were still seen inside the gym that Friday and through the weekend.

It was not clear if the infections occurred while the business was operating illegally or before the public health order was modified on July 6.

It was also not clear if the individuals who tested positive were employees or patrons of The Gym, which sits just off Interstate 5 on Garnet Avenue.

An outbreak at a gym was disclosed Tuesday in the county public health department’s daily coronavirus update, though the exact facility involved was not disclosed. The county confirmed to NBC 7 on Wednesday that the outbreak referred to The Gym in Pacific Beach.

NBC 7 attempted to contact someone from The Gym for comment but has not heard back. NBC 7 could not confirm if the business was yet notified of the outbreak, though the county did say all businesses are notified when there is an outbreak tied to their facility.

According to their Instagram page, The Gym plans to reopen outdoors in the coming weeks. The citation issued to the business said the owner must first submit a reopening plan to the county before they’re allowed to reopen.

The Gym is not the only defiant business operating outside of the public health order. In order to target the most egregious violators, the county has announced a “safe reopening compliance team,” who will help educate businesses of the order and, if extreme measures are necessary, cite businesses that refuse to comply.

The county has been overwhelmed with complaints from citizens concerned about violators. So, in order to properly investigate the claims, the county hopes to set up a compliance email and hotline that will allow staff to engage with those making complaints and assess where the most severe violations are occurring.

Currently, those in violation of the order can be fined up to $1,000 and/or charged with a misdemeanor.

San Diego County was placed on Gov. Gavin Newsom’s state watchlist in early July for having a higher-than-desired number of COVID-19 cases per week. That led county health officials to take steps to address an increase in cases, including shutting down bars, closing indoor dining and halting indoor business operations at places like gyms and salons.