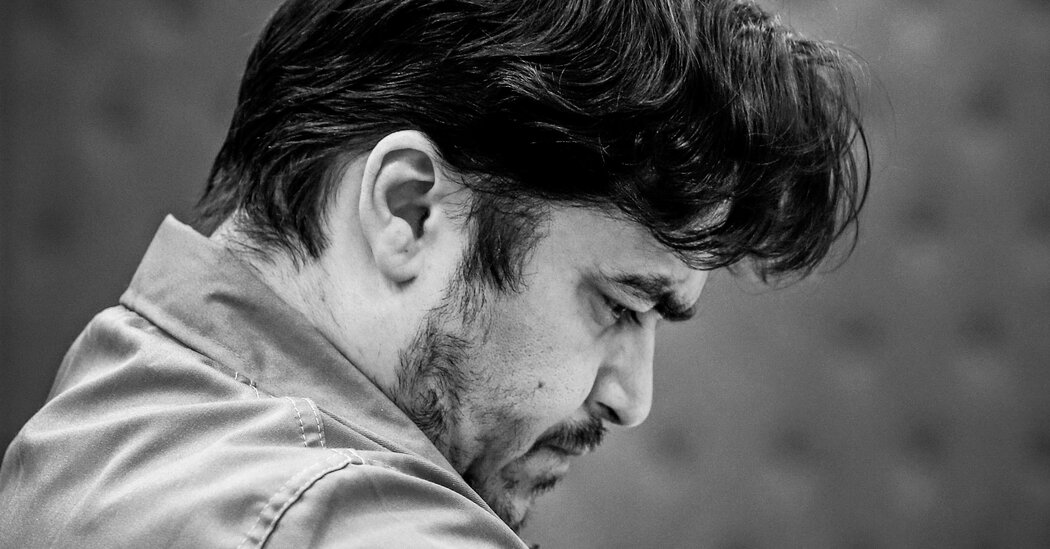 And then in 1988, six leading public figures and dissident intellectuals were murdered in Tehran. Many more killings were revealed over time and the murders came to be remembered as “the chain murders.”

Tehran’s nasty habit of assassinating critics and opponents at home and abroad seemed to have been reined in around 1997 after Iran faced international blowback for the killings and the subsequent election of a reformist president.

In 1992 Iranian agents killed Sadegh Sharafkandi, the leader of the Kurdistan Democratic Party of Iran, at a Greek restaurant in Berlin, where he was meeting Ingvar Carlsson, the former prime minister of Sweden, and Mona Sahlin, the leader of the Swedish Social Democratic Party. The Swedish leaders had to cancel at the last minute, which may have saved their lives. Germans vigorously investigated and prosecuted the case, which led to a landmark ruling by a German court in April 1997, and international arrest warrants were issued against top Iranian regime officials including Ayatollah Khomeini.

A few months later, in August 1997, Mohammad Khatami, a reformist cleric, was elected president with a large popular backing and a mandate for change. Tehran sought to present a new face to the world; the assassination program was reined in. Iran’s energized reformists and reinvigorated press pressured the regime to investigate the assassinations. Eighteen intelligence operatives, who were described by Tehran as “rogue agents,” responsible for the murders, were put on trial. Three operatives were sentenced to death.

In the following years, dozens of opposition media outlets opened outside Iran, and exiled dissidents like myself didn’t fear for our lives in Europe and North America anymore. Mr. Zam’s abduction and execution is among several recent incidents that is forcing Iranian dissidents living overseas to reconsider the threat to their lives.

On Dec. 17, Turkey released video footage and documents exposing how Iranian authorities collaborated with drug gangs to kidnap Habib Chabi, an Iranian-Swedish activist for Iran’s Arab minority. Mr. Chabi was lured to Istanbul for a rendezvous with a female agent posing as a potential lover. He was kidnapped from Istanbul, smuggled across the border to Iran and put on trial there. He faces execution. A California-based member of an Iranian militant opposition group-in-exile, Jamshid Sharmahd, was abducted from Dubai in July.

Tehran seems to have revived its old tactics, and the timing of Mr. Zam’s execution within weeks of President-elect Joe Biden’s win and his desire to rejoin the 2015 Iran nuclear deal raises questions about the motives. 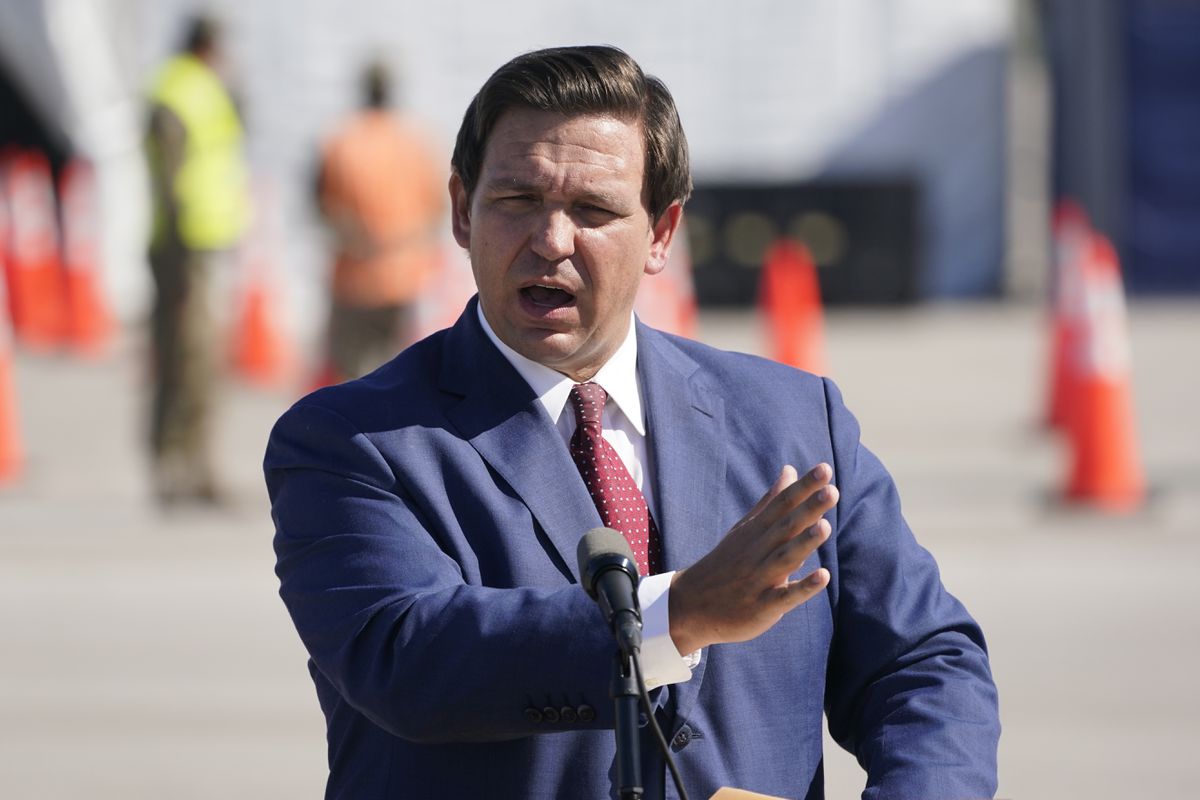 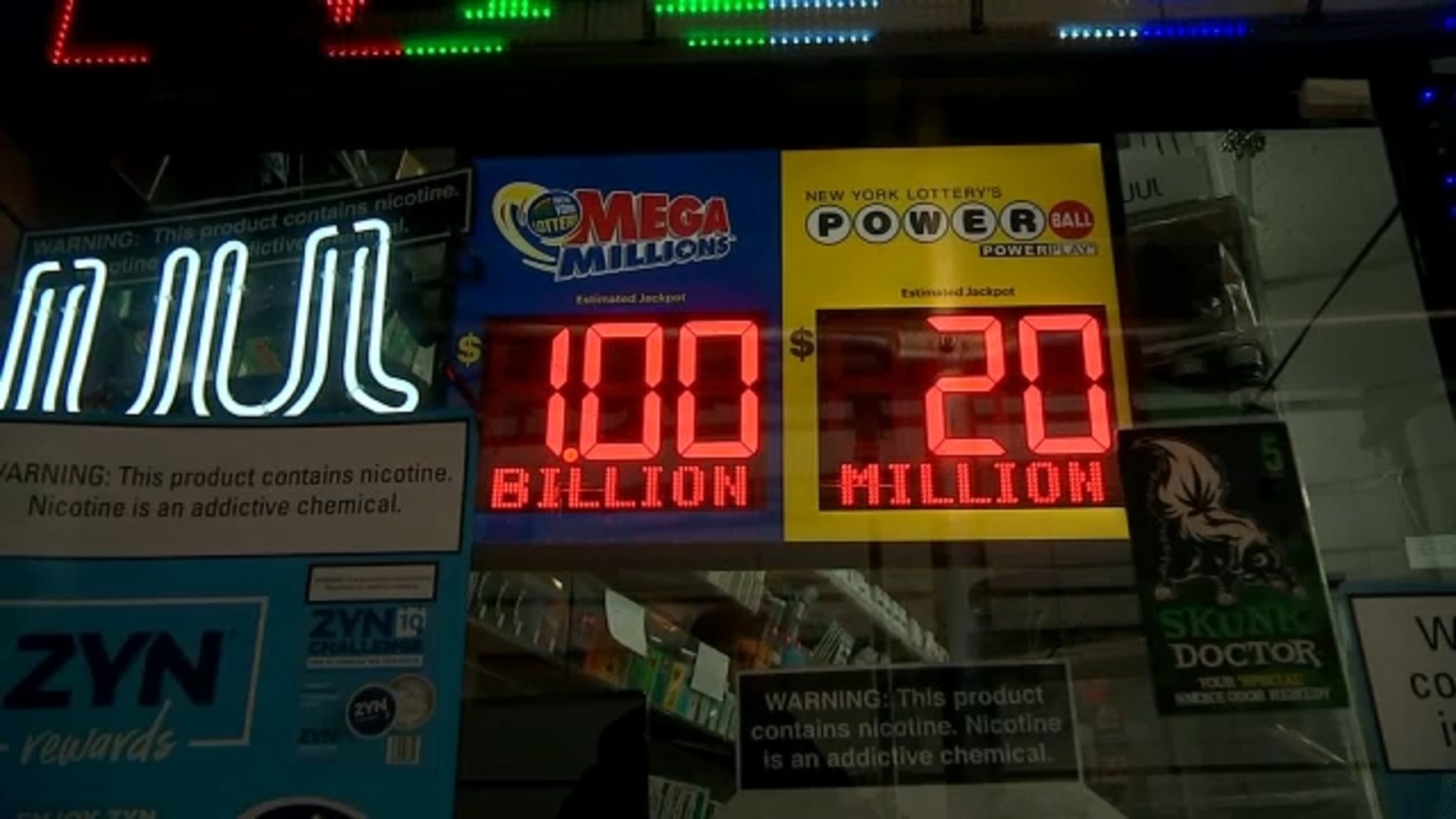 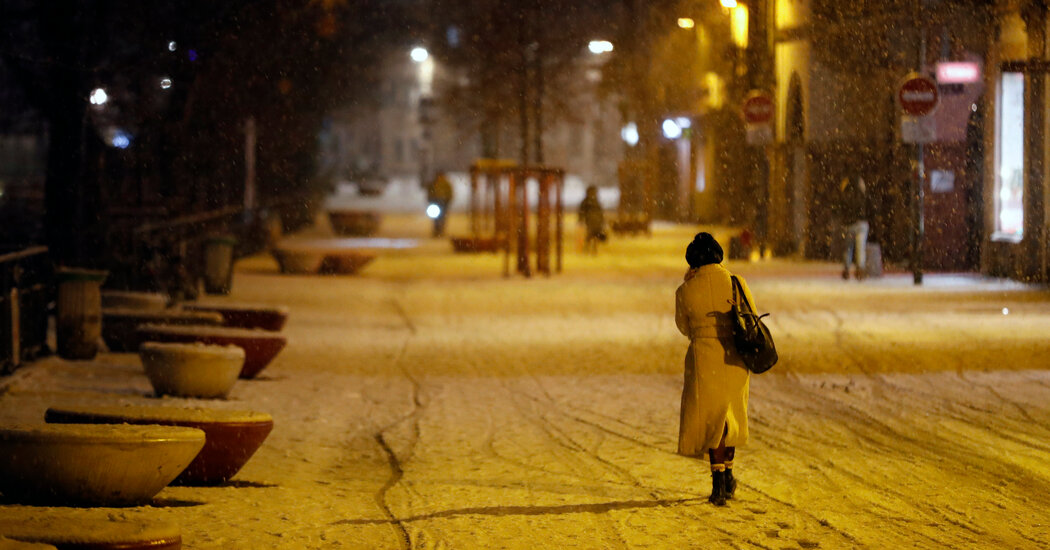 Do Curfews Slow the Coronavirus?