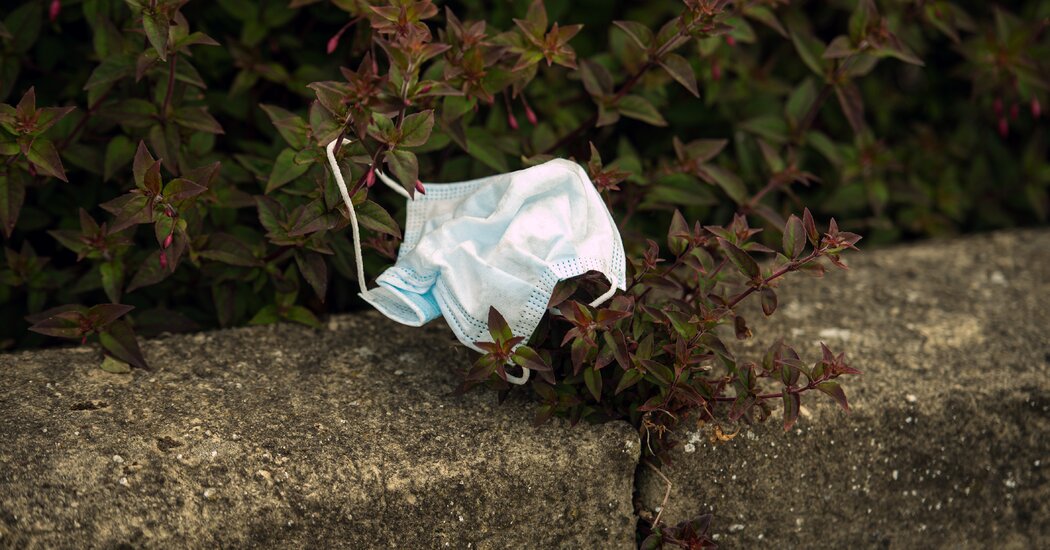 Before the right embraced Covid denial, there was climate denial. Many of the attitudes that have characterized the right-wing response to the coronavirus pandemic — refusal to acknowledge facts, accusations that scientists are part of a vast liberal conspiracy, refusal to address the crisis — were foreshadowed in the climate debate.

Yet from the response to Covid-19 among Republican officials — especially the opposition to lifesaving vaccines — it’s hard to escape the conclusion that the paranoid, anti-rational streak in American politics isn’t as bad as we thought; it’s much, much worse.

On Monday the U.N.’s Intergovernmental Panel on Climate Change released its latest report. The conclusions won’t surprise anyone who has been following the issue, but they were terrifying all the same.

Major damage from climate change, the panel tells us, is already locked in. In fact, it’s already happening, as the world experiences extreme weather events, like heat waves in the Pacific Northwest and floods in Europe, that have been made far more likely by rising global temperatures. And unless we take drastic action very soon, catastrophe looms.

We can, however, safely predict how influential conservatives will react to the report, if they react at all. They’ll say that it’s a hoax or that the science is still uncertain or that any attempt to mitigate climate change would devastate the economy.

That is, they’ll react the same way they’ve reacted to past warnings — or the way they’ve reacted to Covid-19. Extreme weather events probably won’t change anything. After all, Republican governors like Ron DeSantis in Florida and Greg Abbott in Texas are still opposing virus-control measures — not just refusing to act themselves but also trying to block vaccine requirements by local governments and even private businesses — as hospitalizations soar.

However, while there are important similarities between the right’s response to climate change and its response to Covid-19, there are also some important differences. The pandemic has opened frontiers in destructive irrationality.

You see, while climate denial was intellectually irresponsible and morally indefensible, it also made a kind of narrow-minded sense.

For one thing, warnings about climate change always involved the long run, making it easy for denialists to claim that short-run fluctuations refuted the whole concept: “See, it’s cold today, so global warming is a hoax!” This kind of evasion has gotten harder lately, now that we’re having what were supposed to be once-in-100-years fires and floods every couple of years. But it helped confuse the issue.

Also, there was big money behind climate denial. Fossil fuel interests were prepared to spend large sums creating a fog of skepticism in the expectation that delaying climate action would be good for their bottom lines.

Last and least, but not irrelevant, free-market ideologues didn’t want to hear about problems that the free market can’t solve.

None of these explanations work for current Covid denial.

Florida’s sevenfold increase in hospitalizations since mid-June can’t be dismissed as a hypothetical long-run issue.

Businesses may have protested lockdowns that reduced sales, but as far as I can tell, corporations are eager to see maximum vaccination, which would help them get back to business as usual, and a growing number of companies are imposing their own vaccine mandates.

And even die-hard libertarians generally admit that promoting vaccines to stop a plague is a valid role for the public sector.

Yet here we are: Trying to limit a deadly pandemic, even via vaccines that convey huge benefits at little risk, has become a deeply partisan issue.

How did that happen? I’d tell the story this way: America’s rapid vaccination pace during the spring was very good news for the nation — but it was also a success story for the Biden administration. So influential conservatives, for whom owning the libs is always an overriding goal, began throwing up roadblocks to the vaccination program.

This had far-reaching consequences. As I’ve written before, the modern G.O.P. is more like an authoritarian political cult than a normal political party, so vaccine obstruction — not necessarily denunciation of the vaccines themselves, but opposition to any effort to get shots into people’s arms — became a loyalty test, a position you took to prove yourself a loyal Trumpist Republican.

Presumably, the politicians who made this calculation had no idea that reality would strike back this hard and this fast — that Florida would so quickly find itself with almost nine times New York’s rate of hospitalizations, that cities in Texas would find themselves virtually out of I.C.U. beds. But it’s almost impossible for them to change course. If Ron DeSantis were to admit the deadliness of his Covid mistakes, his political ambitions would be over.

So Covid denial has turned out to be even worse than climate denial. We’ve gone from cynical catering to corporate interests to aggressive, performative anti-rationality. And the right’s descent continues, with no bottom in sight. 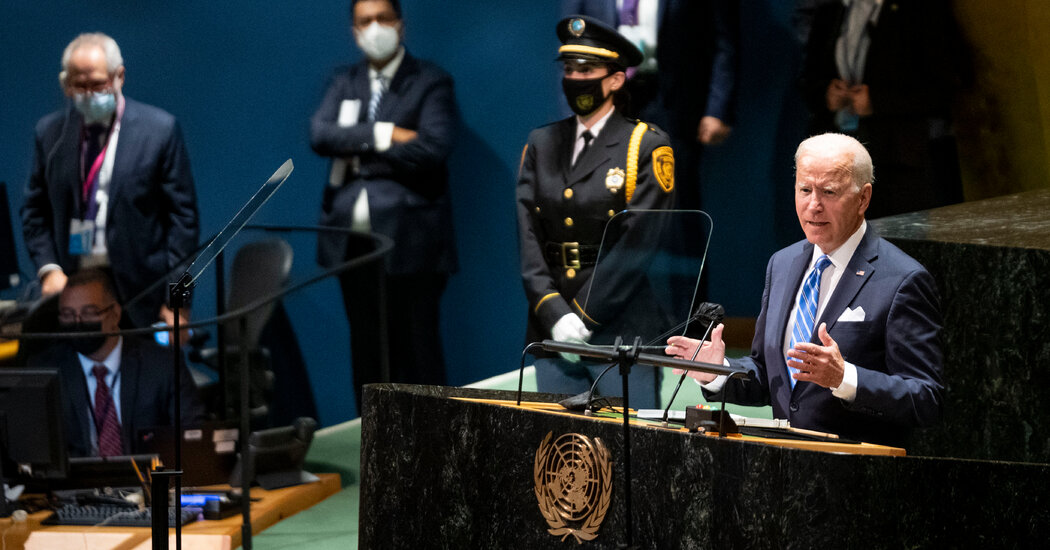 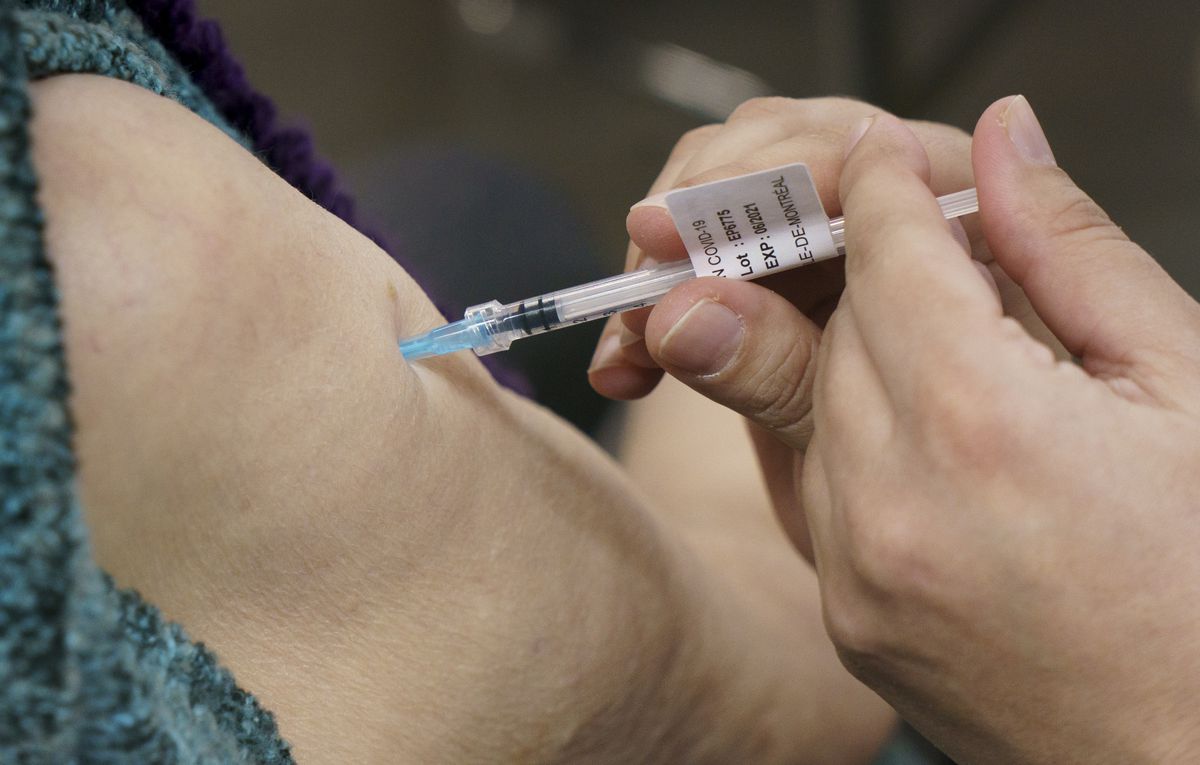