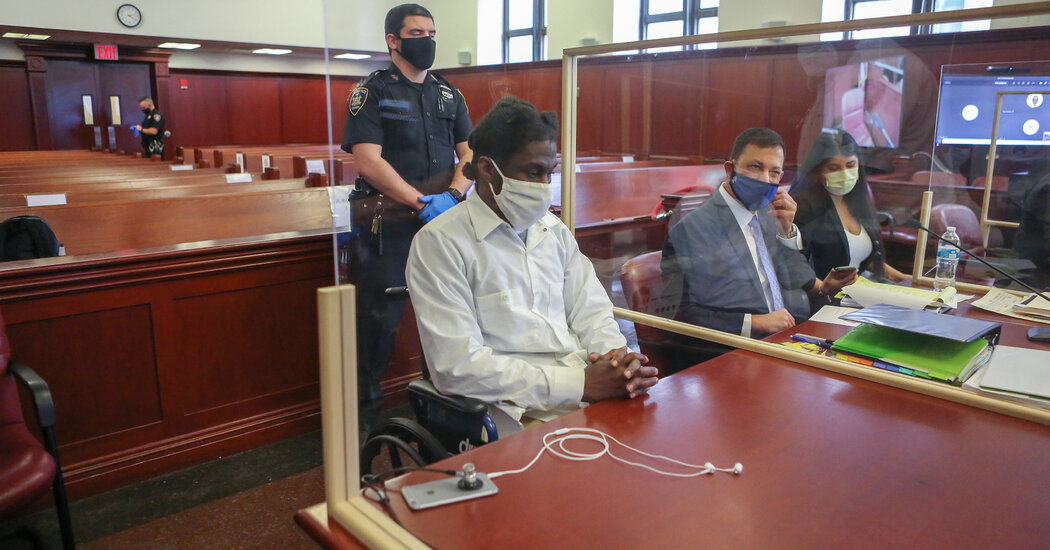 A Brooklyn trial was postponed after the defense lawyers said they were unwilling to spend weeks inside a cramped courtroom. In Manhattan, a woman summoned for jury duty told the court she had been sick with the coronavirus and was symptomatic. Another trial, in the Bronx, was canceled when four courthouse staff members tested positive.

Since October, state and federal court officials have taken extraordinary measures to restart criminal trials in New York City. They have constructed plexiglass boxes with special air filters in court. They have asked witnesses to testify in face shields and have spread jurors out in courtroom galleries.

But those efforts have not stopped the virus from disrupting nearly every step of the process. The state and federal courts in the city have been able to complete only nine criminal jury trials since the pandemic hit in March, officials said. Last year, there were about 800 criminal trials in the city.

For months, the logistical problems have threatened the ability of hundreds of defendants to secure their constitutional right to a speedy trial. Now, as a second wave of the virus threatens the region, the delays are only worsening — and officials foresee the backlog of unresolved cases continuing to grow.

Last month, the chief judge in New York State halted new jury trials until further notice because of surging virus cases. More than 400 defendants have been waiting inside New York City jails for over two years for their cases to be resolved, according to the mayor’s office.

“Is it fair for people to be languishing in pretrial detention and presumed innocent with no prospect of a trial in the future for them?” said New York’s chief administrative judge, Lawrence K. Marks. “A criminal justice system cannot be, in any sense of the word, fully functioning, if it is not conducting jury trials.”

And in the past week, the federal courts in the city also announced that all trials would be suspended until mid-January.

Some prosecutors, citing safety concerns, have pushed to delay trials because their witnesses live out of state or work in hospitals with Covid-19 patients. In other cases, prosecutors said the fears of catching the virus during trials had been overblown.

The problems in New York have been mirrored across the country. Federal judges in Nebraska, Nevada, Colorado and several other jurisdictions recently suspended jury trials in response to rising virus cases. A court in McKinney, Texas, a suburb of Dallas, held the state’s first virtual criminal trial last month.

In New York City courts, the challenge of preventing the virus’s spread is magnified by the dense population. In normal times, clerks, court officers and lawyers squeeze into courtroom galleries and line the crowded hallways, waiting for cases to be called.

In November alone, at least three dozen people who appeared in eight different criminal courthouses in the city tested positive for the virus, according to the state’s court administrators.

Many judges have been eager to begin trials, worried about violating the constitutional rights of people charged with crimes. Without speedy trials, jails become overcrowded, evidence grows stale and witnesses’ memories fade.

Early in the pandemic, after New York City officials released hundreds of inmates, the city’s jail population dropped to its lowest level since the 1940s. But the population has increased again — to 4,669 people last month — raising fears about the virus spreading among inmates and jail staff. A majority of the inmates are awaiting trial, according to the Center for Court Innovation, a criminal justice nonprofit.

But one of the biggest hurdles to restarting trials has been finding defense lawyers who are willing to do them.

At a federal hearing in Manhattan, Susan Kellman, a defense lawyer, said she felt unsafe visiting her client in jail, which hindered their ability to prepare for a drug-trafficking trial that had been scheduled for October. Her client has been adamant about going to trial quickly, she said, and regularly screams at her on the telephone.

“I’m a single parent. I have two kids. I’m really not ready to die,” she told the judge, who rescheduled the trial.

In Brooklyn, Aleksandr Zhukov, a defendant charged in a cybercrime scheme, was finally set to begin trial last month after waiting in jail for two years. But all three of his lawyers asked to quit weeks before the start date, citing fears about the new virus wave.

Out of desperation, Mr. Zhukov asked the judge if he could represent himself, even though Mr. Zhukov, a Russian national, has never studied American law.

The judge assigned Mr. Zhukov a new lawyer and delayed the trial until at least February.

The chief administrative judge has said the courts are thoroughly and regularly cleaned. But a team of physicians hired by the city’s public defender groups contended in an August report that the state’s courthouses were ill-equipped to stop the spread of a virus, pointing to crowded holding cells for defendants, improperly installed plexiglass and poorly ventilated rooms.

The virus has infiltrated the city’s courtrooms in ways that threaten both the health of those inside and the constitutional rights of defendants.

At a drug trial in state court in Manhattan in October, a police officer testified while wearing a see-through mask and face shield, surrounded by plexiglass. But his testimony was interrupted by drilling noises from the sidewalk, which were audible because the courtroom’s windows had been propped open to improve ventilation.

The jurors and the defendant, Demetre Cornish, strained to hear the officer. The judge decided to close a window, but kept the others open, saying, “We want to keep the air circulating.”

Mr. Cornish was acquitted by the jury of some drug and firearm offenses, but convicted of others. His lawyer, Thomas Kenniff, filed a motion on Monday asking the judge to set aside the verdict, arguing that his client did not have a fair and public trial because of restrictions caused by the pandemic.

Mr. Cornish’s relatives were denied entry into the courtroom. Their presence would have “had the potential to allow jurors to see him as an individual as opposed to an anonymous masked Black man sitting in the defendant’s chair,” Mr. Kenniff wrote.

And the 12-person jury had included only two Black jurors and did not reflect the demographics of the borough, Mr. Kenniff said. Some defense lawyers have raised concerns that the virus’s disproportionate impact on Black and Latino residents might make jury pools less representative.

Even before trials were halted entirely, jury selection had been transformed during the pandemic, screening out anyone uncomfortable with health risks. Once seated, juries deliberated in a separate courtroom, giving them more space than they had in cramped jury rooms.

Still, some jurors have not seemed keen to stay for too long. A murder trial in the Bronx in July ended in an acquittal on all charges after jurors deliberated for less than an hour. A federal gun possession trial in Brooklyn last month led to a guilty verdict in 30 minutes.

Communication between lawyers and their clients, who are supposed to sit six feet apart during trial, has been difficult. Federal courts have provided special phones that operate like walkie-talkies, although lawyers have said that the whispered conversations are picked up by microphones used to address the court.

“The whole technology seems like it was from the days of Alexander Graham Bell,” said Eric Creizman, a lawyer whose client was convicted of securities fraud last month after a federal trial in Manhattan.

Even with careful preparations, trials have been derailed by the pandemic.

On Long Island, a judge stopped a trial after two days of testimony in September when the defendant revealed that his wife had tested positive for the virus. He said he was unable to isolate from her inside their small house. The trial resumed last month, and a jury convicted him on several drug offenses.

One or two other trials that had been halted in March may have also resumed during the pandemic, state court officials said.

“We are concerned for both victims and defendants that the wheels of justice continue to move,” said Karen Friedman Agnifilo, chief assistant to the Manhattan district attorney. “Languishing court cases is not good for anybody.”

The delays have been frustrating for people like Halley Hopkins, who filed a police report over a year ago accusing her husband of beating and choking her until she was unconscious. Her husband has been out on bail while awaiting trial in Queens. Though a judge has ordered him not to contact her, she remains uneasy.

A Brooklyn man charged with burglary said he was kept from entering a drug-treatment program for several months when courts slowed in the spring. Before the pandemic, his case would have been resolved sooner, his lawyers said, but because the state had suspended speedy trial rules for most of the pandemic, there was no urgency.

While waiting for trial in jail, he contracted the coronavirus in April.

“I wrote a letter to the D.A., begging him to please get me help,” he said in an interview, speaking on the condition of anonymity for fear it could affect his case. After a year in jail, he was finally released and entered a treatment program in October. He is still awaiting a resolution in his case.

Some trials have stalled because witnesses are unwilling to travel.

Stephen M. Calk, founder of Federal Savings Bank in Chicago, has been eager to go to trial since he was charged with bribery last year. Prosecutors have accused him of giving loans to Paul Manafort, President Trump’s former campaign chairman, in an effort to obtain an administration job.

“I want to do everything I can to clear my name as soon as possible,” Mr. Calk told the judge at a hearing in October.

But prosecutors said they were struggling to persuade witnesses from Illinois to travel to Manhattan to testify.

Over Mr. Calk’s objections, the judge postponed the trial to February. 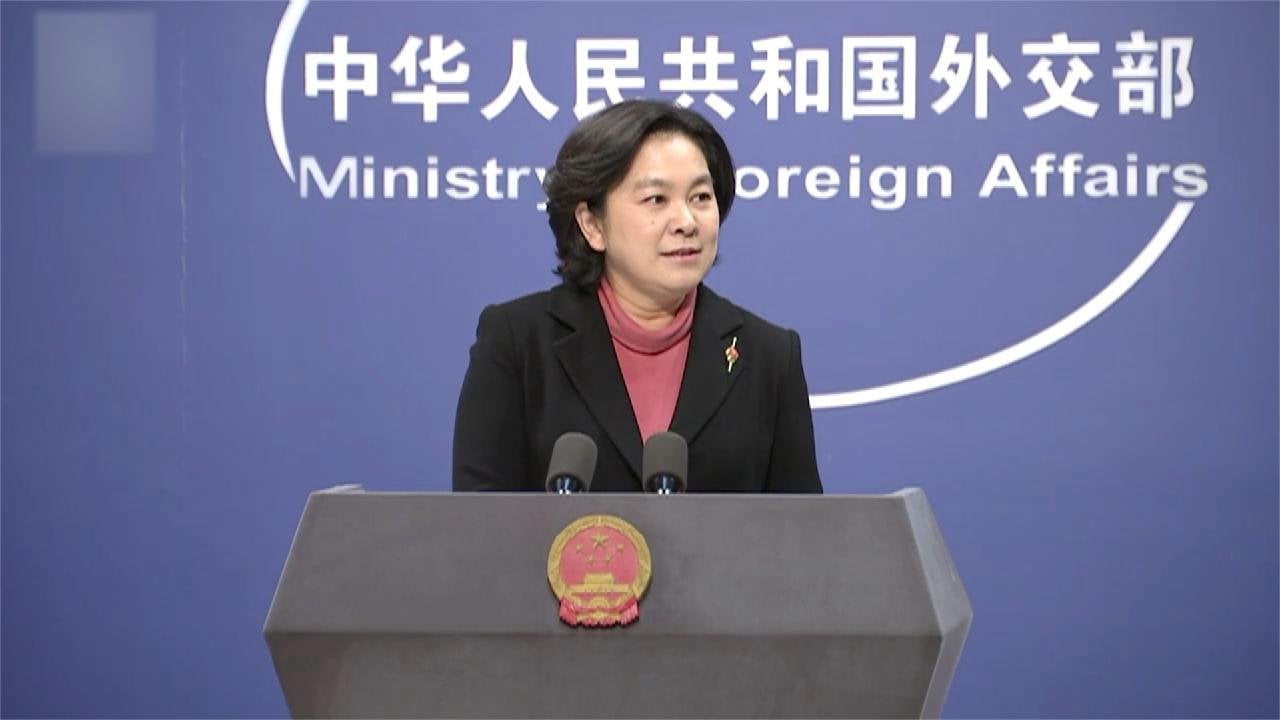 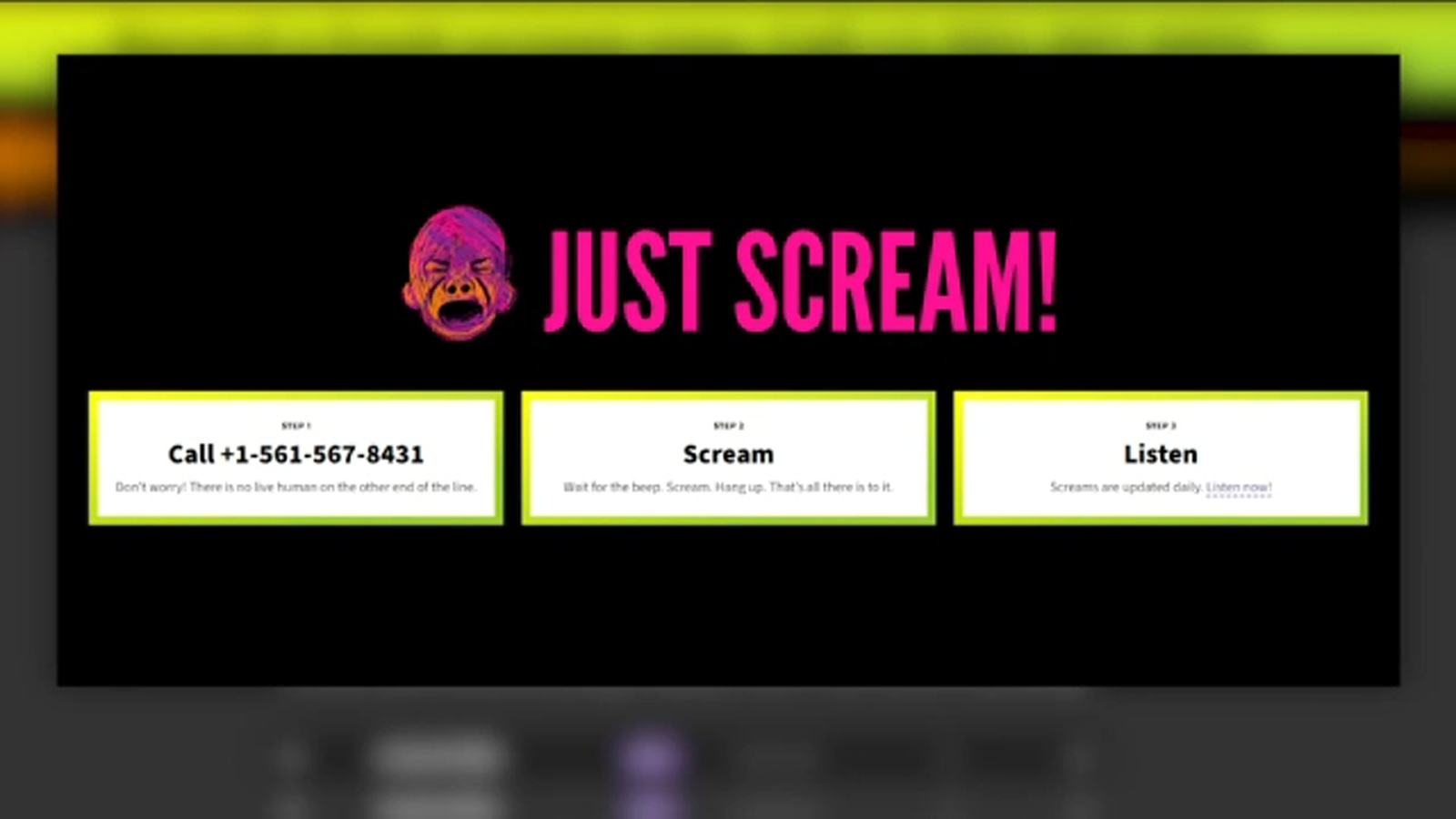 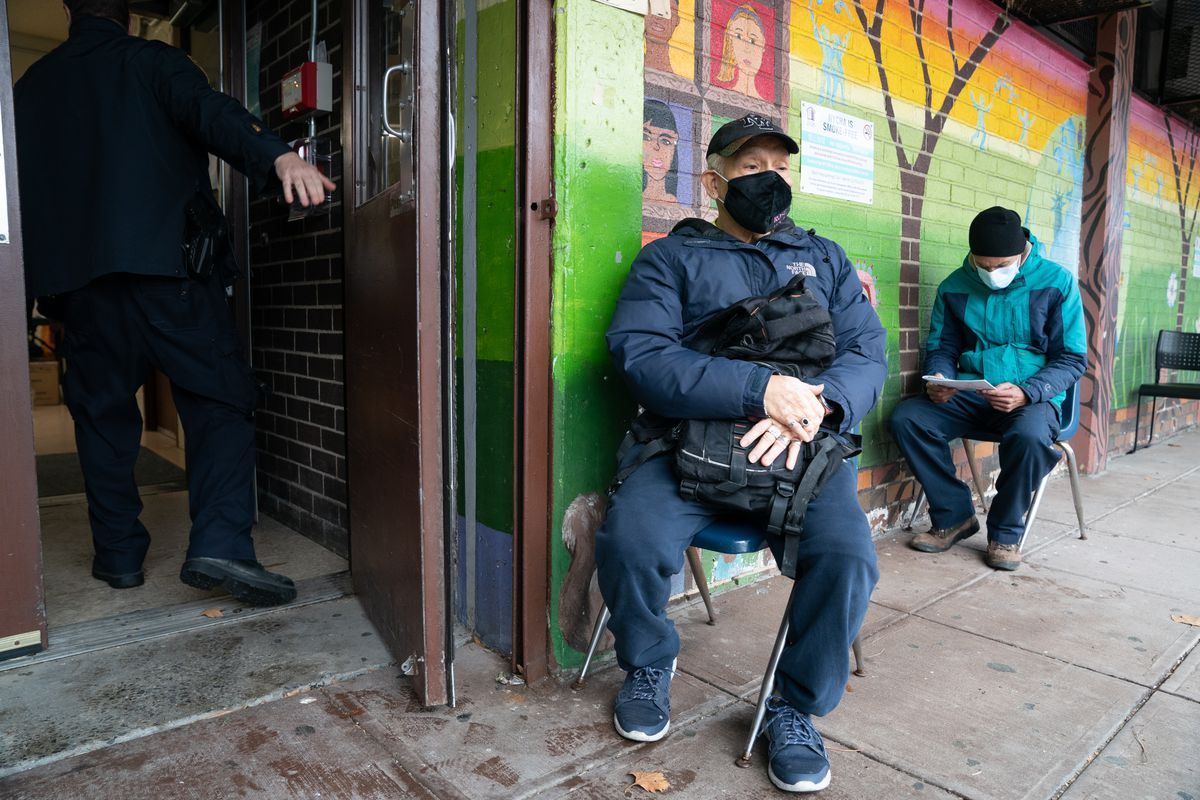