BENSONHURST, Brooklyn (WABC) — An off-duty officer is accused of shooting both her partner and another woman inside a home.

The incident was reported Wednesday night just after 5 p.m. at a home in Bensonhurst, Brooklyn.

The off-duty officer was inside the home before the two women arrived.

Police believe that the NYPD officer was having an “intimate relationship” with the 23-year-old woman.

The officer has been with the department for 5 and a half years. Sources tell Eyewitness News she was with the 72 Precinct.

The home where the incident happened belongs to the 23-year-old woman.

The off-duty officer was taken into custody and taken to a hospital for an evaluation.

It was not yet clear if the weapon used was the officer’s service weapon.

Police said she was calm and very forthcoming when they arrived at the scene.

Few other details were released. 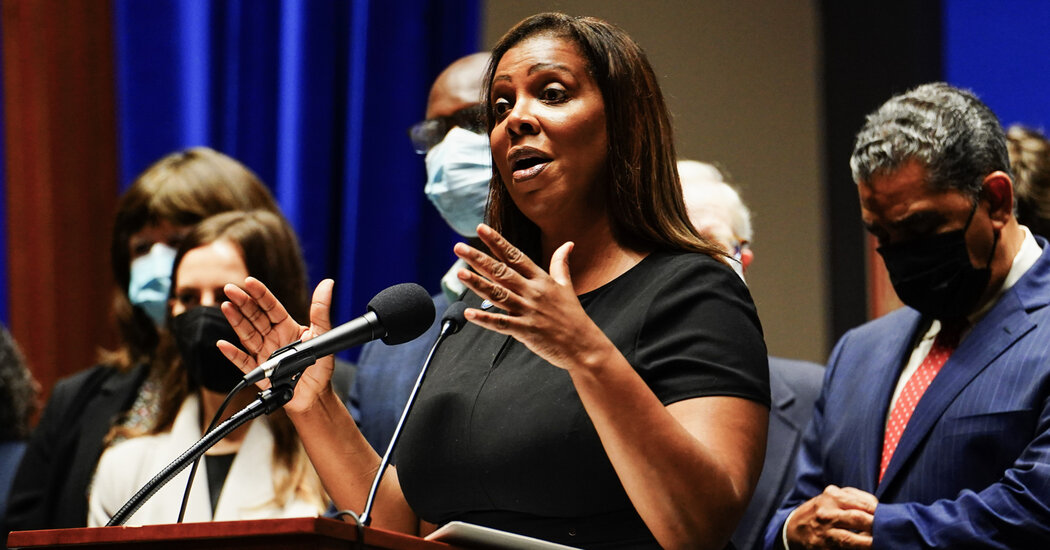 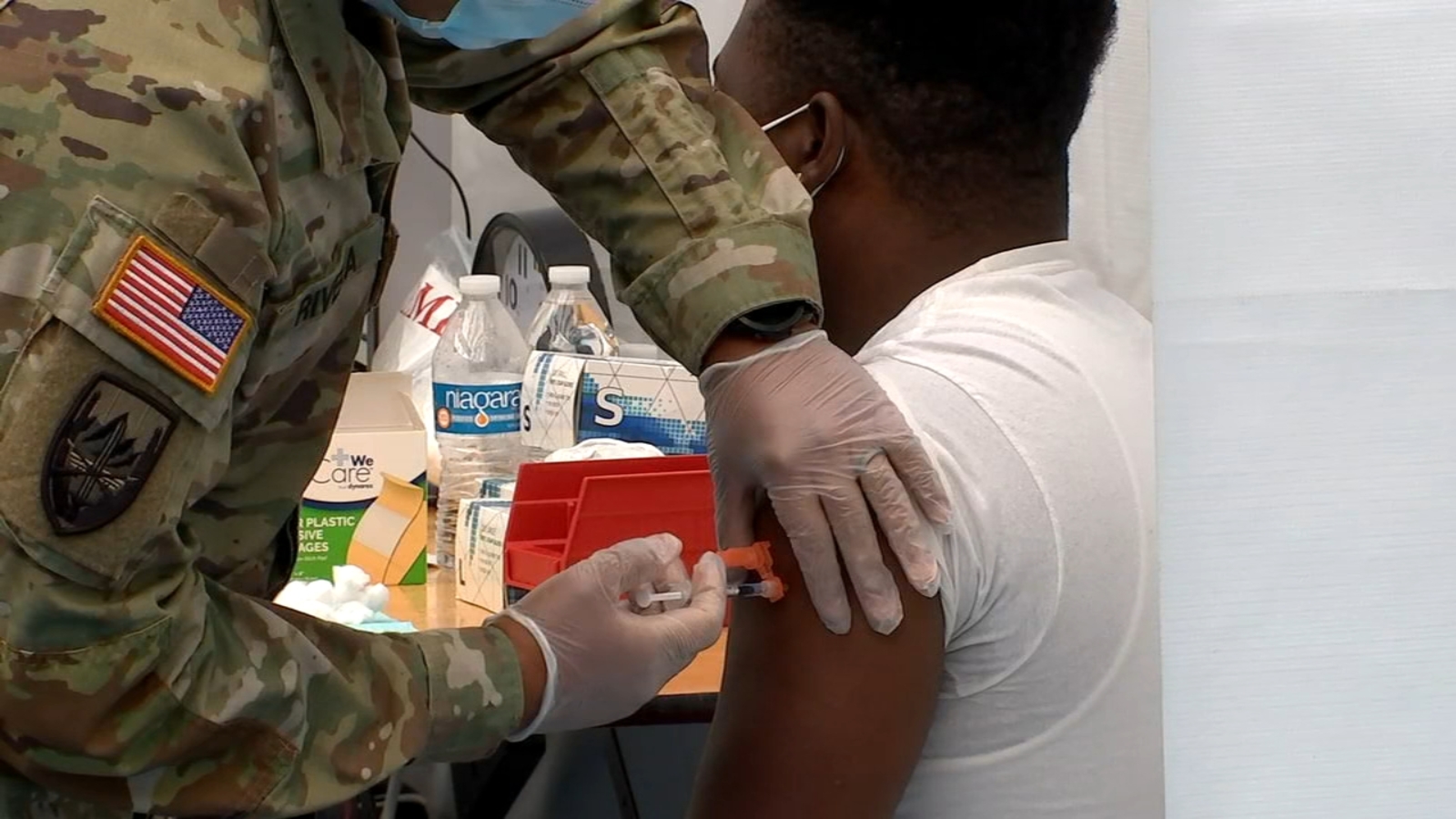