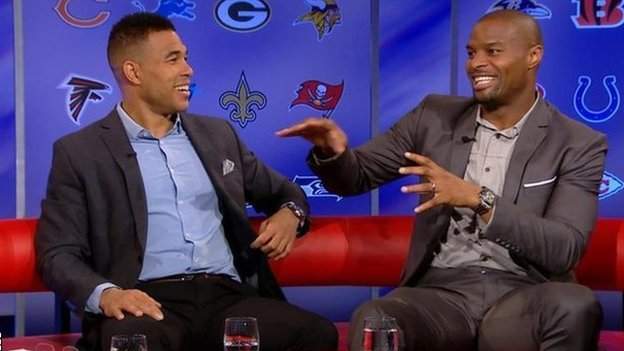 It’s the final week of the NFL regular season – and there are play-off places up for grabs.

Our experts, Osi Umenyiora and Jason Bell, have picked out the three games they think will be significant in week 17.

But who do you agree with? And who do you have in your picks? Vote below and we’ll reveal who did best.

Jason: This is a a must-win game for the Rams and I’m going with them because they have a dominant defence

Osi: I agree with you. The Rams better win this game or there’s going to be big trouble in La La Land

If you are viewing this page on the BBC News app, please click here to vote.

Jason: I’m going with the Packers because they need to win to get home-field advantage in the play-offs.

Osi: I agree with you again – the Packers are playing outstanding football at the moment, and while the Bears are also playing well, they won’t have enough to beat Green Bay.

If you are viewing this page on the BBC News app, please click here to vote.

Jason: This is another tough one to call but, because I think the Steelers are going to rest their starters, I’m going with the Browns because it’s must-win for them.

Osi: I’m going with the Steelers. I don’t think they’re going to rest their starters because, with the way they have been playing, they need the practice.

If you are viewing this page on the BBC News app please click here to vote.

Watch The NFL Show on BBC One on Saturday, 21 November from 23:20 GMT with Jason Bell and Osi Umenyiora. 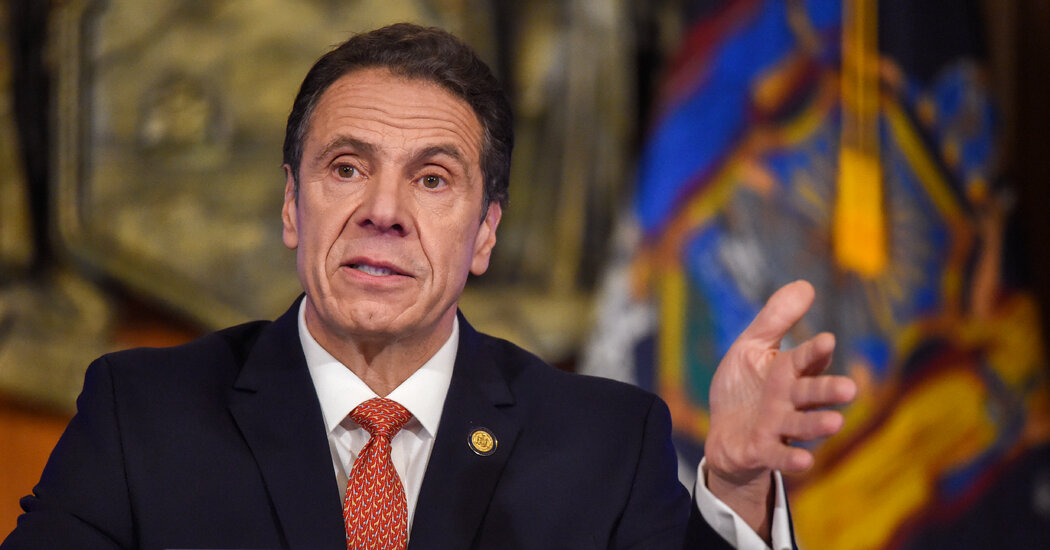